Conservatives want to paint themselves as free speech stalwarts, but they themselves have been involved in censorship on college campuses. 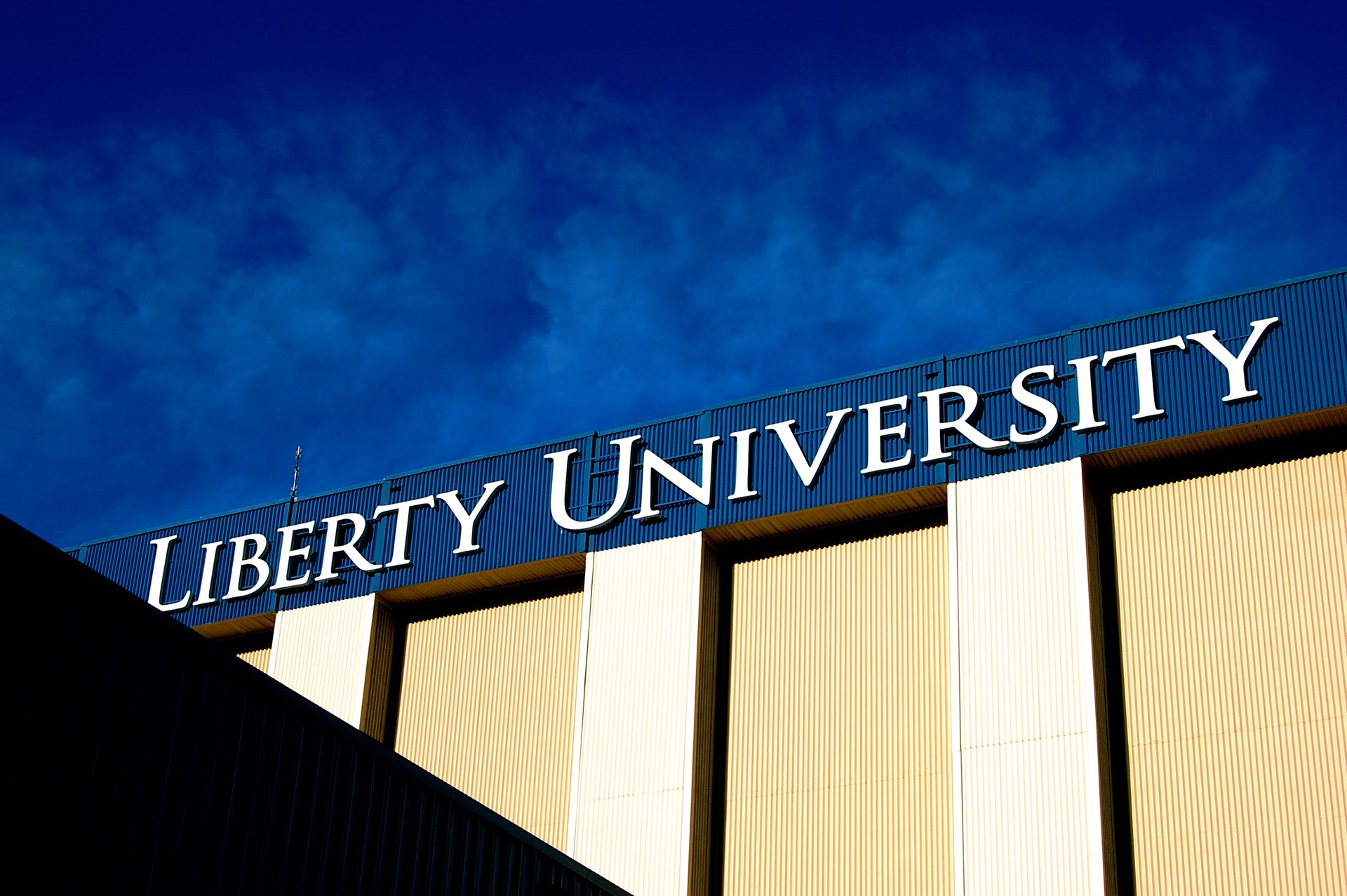 The free speech wars flared up again in March when President Donald Trump signed an executive order tying federal research funding to protections for free speech on college campuses. Many conservatives see the free speech battle as a partisan affair, with endless media coverage of leftist protesters shouting down speakers or shutting down venues. But this narrative doesn’t tell the entire story: free speech is under attack from the right, too.

Free Speech Is a Two-Way Street

Numerous examples show that leftists aren’t the only ones against free speech. The elected officials who wanted UC Davis to fire a professor for saying vile things about police officers were Republicans. Then there was the Kansas State University flag controversy, where the GOP governor and several prominent Kansas Republicans asked the university to take down a US flag that was part of an art exhibit because they felt it was disrespectful. Conservative activists also shouted down California Attorney General Xavier Becerra and Assembly Leader Ian Calderon during a 2017 event at Whittier College due to their opposition to the president. Princeton University professor Keeanga-Yamahtta Taylor canceled public lectures at other universities due to death threats she received for her 2017 commencement speech at Hampshire College in which she criticized President Trump. Orange Coast College Republicans campaigned to fire a professor because she said Trump’s election was “an act of terrorism.” She ended up fleeing California, saying she’d been sent death threats.

Perhaps the most egregious example of the right’s anti-speech attitude lies in Liberty University, a private Christian university in Lynchburg, VA. Their president, Jerry Falwell, has repeatedly proclaimed that Liberty University is open to all forms of “free expression” and is a fierce advocate for Trump’s free speech executive order. Blaming liberals for the free speech problem that plagues campuses is by no means going to fix the problem at hand. Yet his own students have repeatedly been censored. For example, in 2016 Falwell told the campus newspaper, Liberty Champion, that it couldn’t run an anti-Trump column. Falwell and his administration also pressured the newspaper to forego covering the progressive Christian group Red Letter Christians because it was a story “that would have some real negative overtones, undertones, potentials” for Liberty University, according to World Magazine. It’s no surprise, then, that the Foundation for Individual Rights in Education (FIRE) ranked Liberty University one of the worst colleges for free speech.

Conservatives want to paint themselves as free speech stalwarts fighting against liberals who don’t want to hear dissenting opinions. They often point to students who have shut down conservative speakers like Ben Shapiro and former Secretary of State Condoleezza Rice.

It's all a needless melee. Students and protesters of all political persuasions, of course, have a right to speak their minds. Free speech is a two-way street. Just like conservatives have the right to speak on college campuses, protesters should be able to speak out against people—as long as they are not interrupting speeches or destroying property. As FIRE’s Zach Greenberg wrote, “Rather than using force to silence a speaker, the answer to speech with which one disagrees is more speech, not violence or censorship.”

Blaming liberals for the free speech problem that plagues campuses is by no means going to fix the problem at hand.

Instead, prominent conservatives and liberals should work together to challenge dominant narratives. There are already a few examples of this. Princeton University professor Robert George and Harvard University professor Cornel West, both on opposite sides of the ideological spectrum, have been touring college campuses for years, engaging in civil discourse in debates. At the Young Americans for Freedom's 40th National Annual Conservative Student Conference, George spoke about having others challenge your ideas, noting the importance of a well-rounded perspective. “There are good, challenging, interesting arguments on both sides on the most significant issues of our time,” he said.

We can waste time bickering about who is responsible or we can actually do something that will promote free expression.

If liberal and conservative student groups worked together more often in choosing speakers, there would be less destructive controversy and more legitimate debate on ideas.

Free speech is an American right that is always under attack. We can waste time bickering about whether the left or the right is responsible for censoring speech. Or we can actually do something that will promote free expression and challenge our own thoughts and ideas.