Why Trump Must Continue His Peace Push in Afghanistan

President Trump and the US government have an obligation not only to end the war in Afghanistan but also to welcome refugees who helped them in the 17-year war. 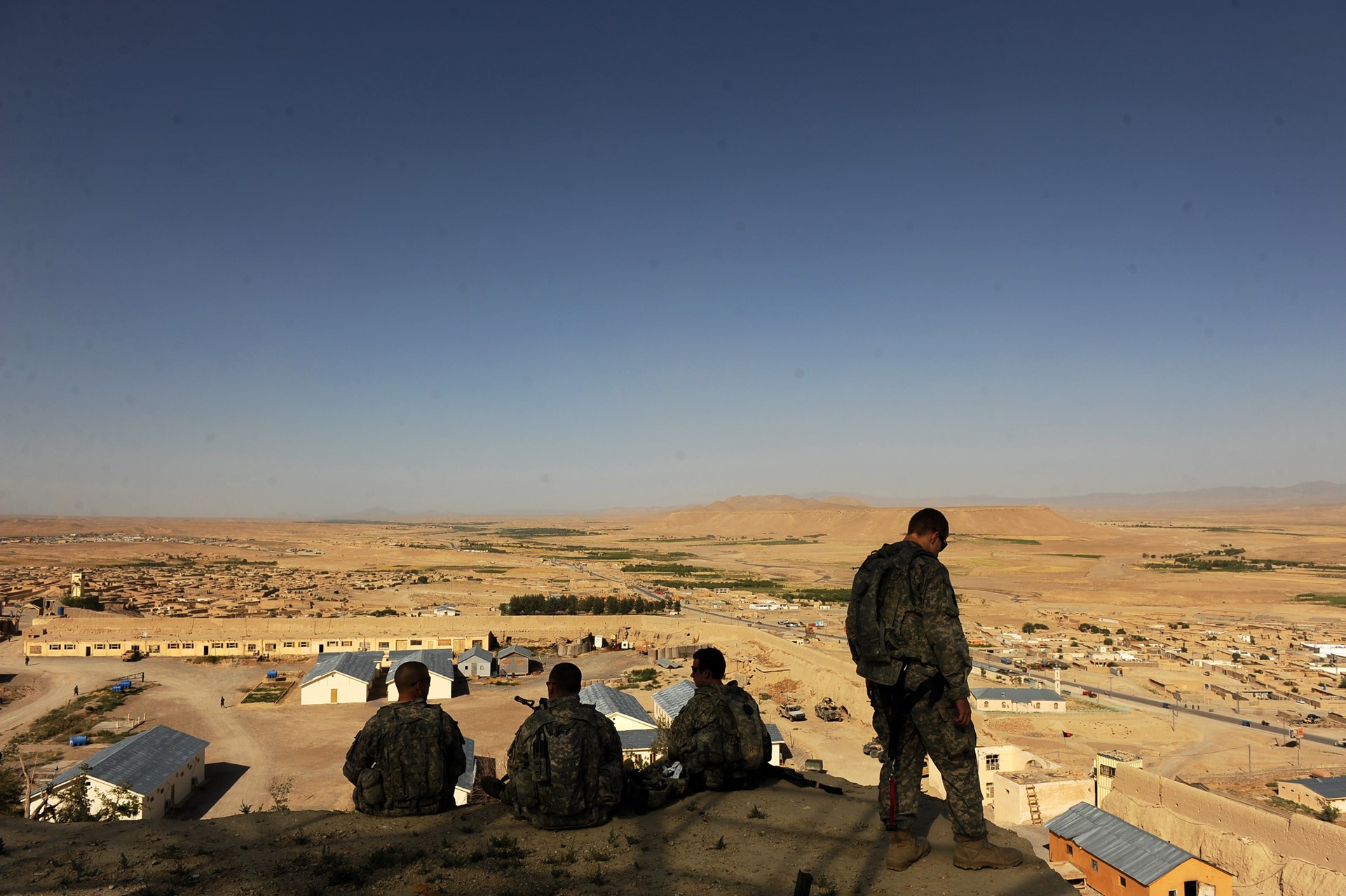 The longest war in American history may finally be coming to an end.

Late last month, news broke that the United States and the Afghan militant group the Taliban had agreed “in principle to a framework for a peace deal.” This is certainly good news, as it’s time for the US to leave Afghanistan—but we should also allow Afghani citizens who worked alongside American forces over the years to immigrate here to escape violence and the threat of death.

It's Time for Peace

Former President Obama promised that the war would end in 2014; instead, he ended his presidency in 2018 with thousands of troops still in Afghanistan. This means that President Trump has the opportunity to do what his predecessor couldn’t and reach a peace deal with the Taliban. But even if Trump fails to do so, the US should still leave Afghanistan.

What has the US got to show for 17 years of war?

What has the US got to show for 17 years of war? Afghanistan is run by an unstable national government that only controls 56 percent of the country, while billions of American dollars have gone down the drain in building projects, like the Department of Defense spending $43 million on a gas station. Or how the US government gave a developer $60 million to build an “uninhabited and uninhabitable” Marriott Hotel.

The US has spent at least $1 trillion in our fight to defeat the Taliban and rebuild Afghanistan since 2001. The war has also cost the lives of 2,400 Americans and over 58,000 members of Afghanistan’s security forces. Additionally, at least 38,000 civilians have lost their lives in the fighting since 2001, according to Brown University’s Cost of War Project.

Afghanistan will continue to be a tug-of-war between the Taliban, the US, and the Afghan government, which means thousands more will die for decades to come. It will continue to be a war without end that only endangers American lives and the lives of those who have sided and worked with us. Importantly, this includes the lives of Afghan-language interpreters who helped the US combat the Taliban, often at great cost to themselves and their family.

Refugees Should Be Welcome

It’s an absolute travesty that interpreters are being denied visas to come to the United States. In 2009, Congress passed the Afghan Allies Protection Act, which granted special visas “for Afghans endangered because of their work for the United States.” However, no visas have been allocated for 2019, and only 1,649 visas were approved in 2018, a 60 percent drop from 2017.

Trump must continue to pursue peace in Afghanistan, even if it is unpopular with the foreign policy establishment of both parties.

There are over 19,000 applicants still waiting for their visas to be approved, and their lives are at risk every day they remain in Afghanistan. In 2014, the International Refugee Assistance Project (IRAP) estimated that an interpreter was killed every 36 hours, though that data might now be outdated. Even so, this means that every day our allies are still in Afghanistan, they could suffer from potential retaliation from the Taliban. Adam Bates, policy counsel at IRAP, said the slowdown in processing visas “exposes more and more allies to reprisals from the Taliban and other hostile militant groups.”

Though immigration opponents often point to a supposed terrorist threat from refugees, out of the 70,000 Afghans and Iraqis who’ve received special visas, only one has tried to join a terrorist group since the program’s inception. As the foreign policy specialist Gil Barndollar wrote in USA Today, the chances that one would commit an act of terrorism are “about six times lower than an American’s odds of being struck by lightning over a lifetime.”

Meanwhile, the Trump administration must continue to pursue peace in Afghanistan, even if it is unpopular with the foreign policy establishment of both parties. But not only that, the president must also persuade Congress to approve more visas for Afghan interpreters and American allies to allow them to come to the United States and live their lives free from fear of being killed by the Taliban. After all these years, it’s the least they deserve.