But local governments stand in the way 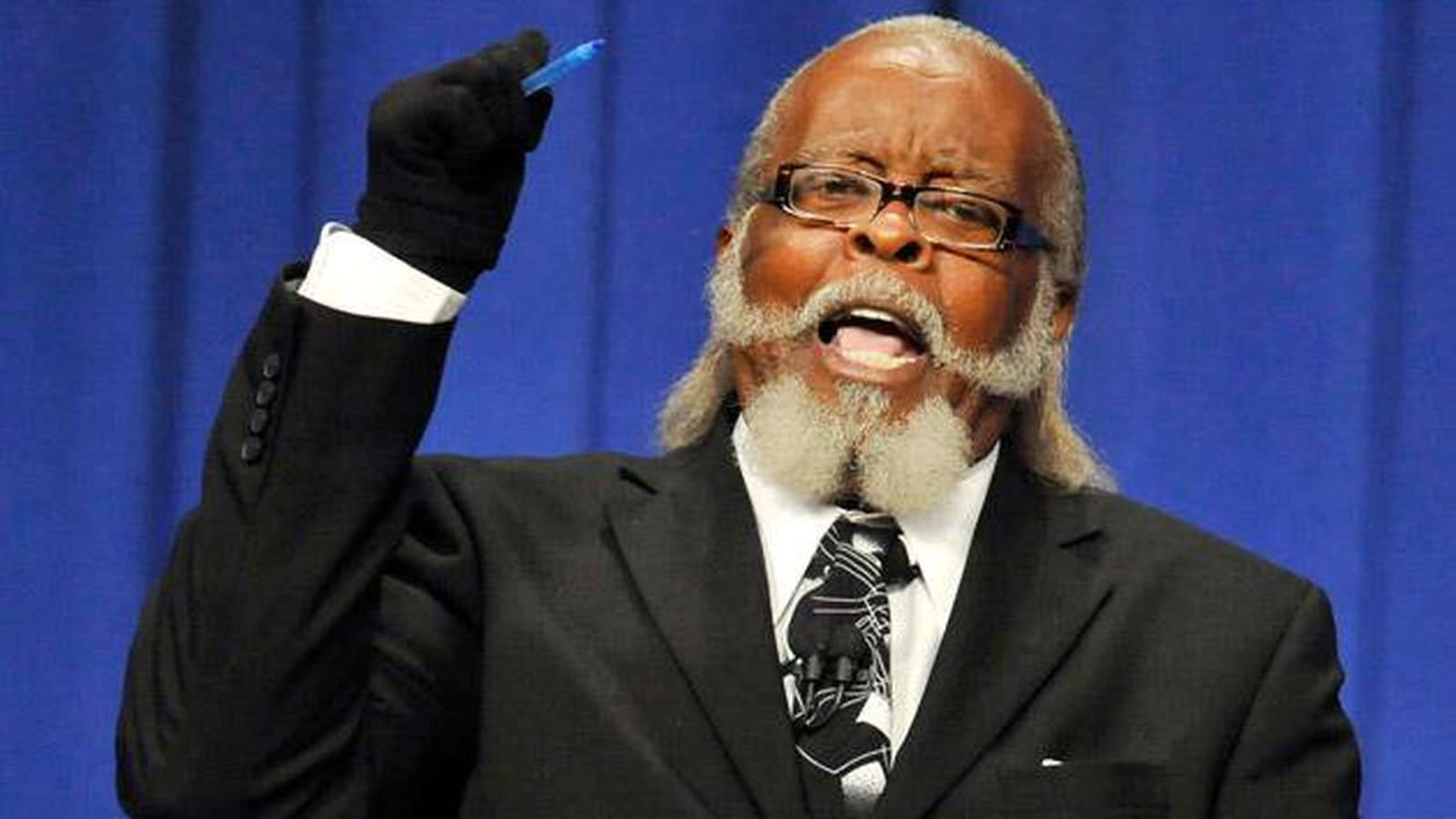 If you restrict the supply of housing, other things equal, what will happen to the price? That’s not a trick question. Any competent Econ 101 student would answer correctly that the price will rise.

One reporter for the Washington Post gets it. In a hopeful sign of spreading economic literacy, Emily Badger writes:

In tight markets, poor and middle-class households are forced to compete with each other for scarce homes. And so new market-rate housing eases that competition, even if the poor aren't the ones living in it.

Over time, new housing also filters down to the more affordable supply, because housing becomes less desirable as it ages. That means the luxury housing we're building today will contribute to the middle-class supply 30 years from now; it means today's middle-class housing was luxury housing 30 years ago.

Typical critics of soaring housing prices have a much harder time grasping this. They don’t see that zoning rules and restrictions meant to make urban life more “livable” (often for the well-established homeowner) reduce supply and put strong upward pressure on prices.

Minimum lot sizes, maximum density restrictions, minimum parking requirements, and so on all contribute to reducing the supply. And it raises prices not only for the wealthy, but also for middle- and lower- income families, as well. Instead, they think that new construction of market-rate housing is somehow the source of the problem, rather than a solution.

(Emily Washington and I recently published a useful summary of the literature on the regressive effects of land-use regulation.)

But regulations increased competitive pressures and made housing more expensive all the way around. And as Badger indicates, you don’t have to wait 30 years for this — the effect is immediate.

In general, the places with the most stringent regulations have the highest housing costs and prices, especially the San Francisco Bay Area, Honolulu, and New York. It shouldn’t come as a surprise then that Chicago is more affordable than many of these other cities: Chicago’s building restrictions, while substantial, are less stringent overall than New York’s, and Chicago is more affordable in part because of that.

WaPo cites a study showing that market-rate construction also successfully combats “displacement,” which is the decline of a neighborhood’s low-income population relative to its total population.

Large-scale public housing projects have fallen out of favor — thank goodness! As someone once said, housing built for the poor usually turns out to be poor housing. But the latest trend in socially conscious planning is so-called “inclusionary zoning,” which mandates some portion of new, market-priced housing developments be set aside for low-income persons who will be charged below-market rates.

The idea is to make the rich subsidize housing for the poor. But this acts as a price ceiling on new units that actually discourages rather than encourages new construction. WaPo explains, “There's less displacement in high-construction neighborhoods whether they have inclusionary policies or not.”

Land-use regulations do carry benefits, of course; otherwise they wouldn’t have such widespread support, but that support is often from stakeholders who use public regulations to protect their private investments (typically against people whom they find “undesirable”).

Still, strangely, most of the discussion about skyrocketing prices and what to do about it rarely even mentions building and land-use restrictions, which impose heavy costs on everyone but especially on the poor.

It may be naïve to hope that a single article in the Washington Post marks a new trend, but I’m pleased that at least one of its contributors has sensibly applied the economic way of thinking to a growing urban concern.