Technophobia in One Lesson

Innovation should never be feared because with technological progress comes more opportunities for the human race. 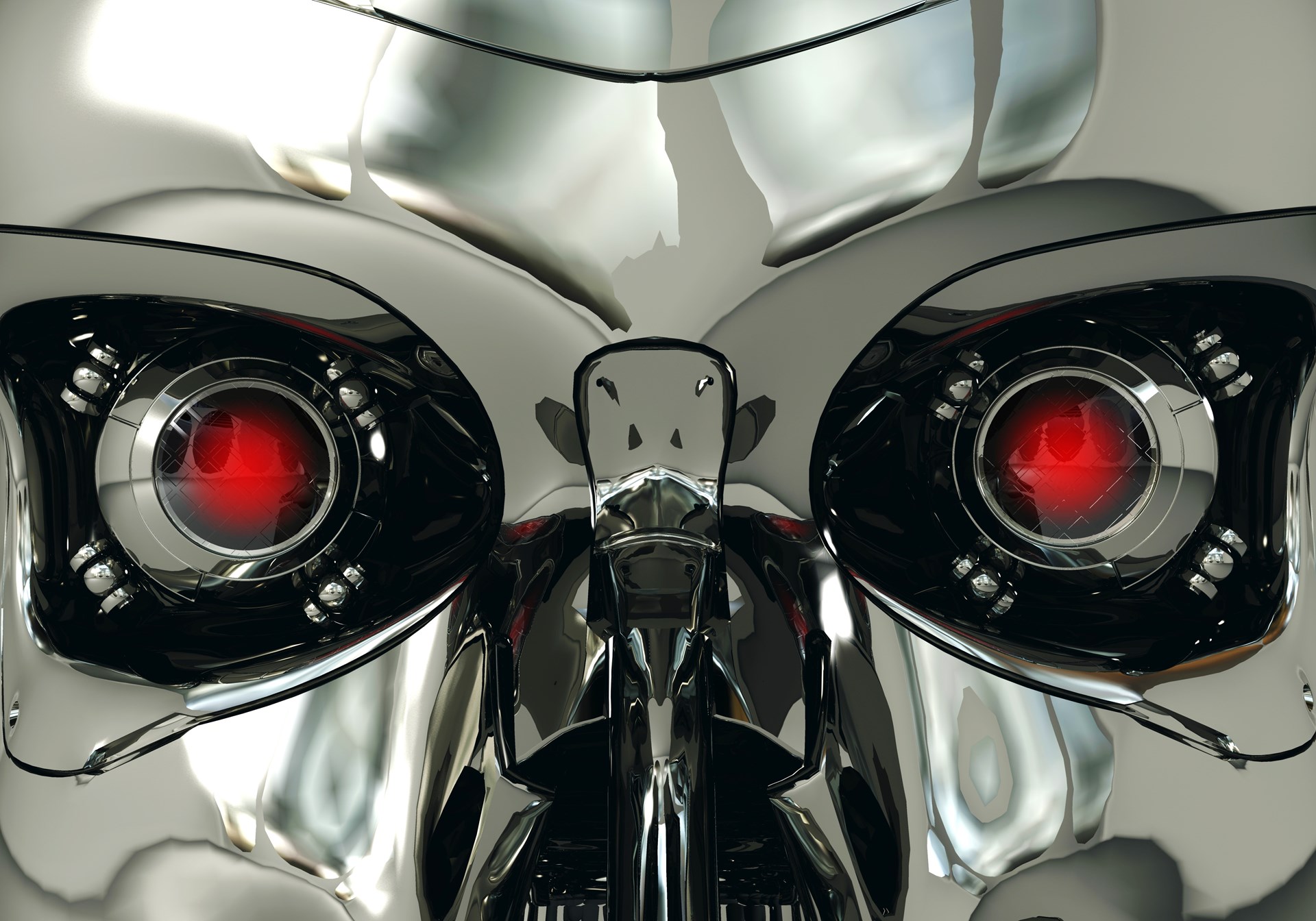 Amazon recently opened its first “Amazon Go,” location in Seattle, Washington. And while this exciting new venture promises to make quick-stop shopping trips easier for busy consumers, critics are wary of this type of advanced automation and fear its widespread use could jeopardize a vast amount of jobs.

Amazon Go is a truly unique shopping experience free of lines, registers, and checkouts of any kind. Instead, the store utilizes its customers’ smartphones and “grab and go technology,” which allows the consumer to simply walk in, grab desired items, and then get on with the rest of their day.

However, since this modern convenience store does not require human employees, labor activists fear the negative implications Amazon Go could potentially have on employment rates, especially if more companies begin moving toward automation.

The Curse of the Machinery

During the Industrial Revolution, many workers resented mechanical innovation, believing it would result in mass unemployment across sectors which traditionally relied on manual labor. In the stocking industry, for example, fear of machines was so intense, massive riots erupted as soon as workers were introduced to the new mechanical knitting machines known as, “stocking frames.” In the midst of all the chaos, new machines were destroyed, houses were burned, inventors were threatened, and peace was not restored until the military eventually intervened.

Unfortunately, the stocking industry example is not an isolated instance of machines causing mass hysteria over employment concerns. In fact, similar outrage was experienced across the globe throughout the entire Industrial Revolution. In the United States, the Great Depression caused another wave of mechanical skepticism, when a group calling themselves the “Technocrats” blamed mechanical advancements for high unemployment rates.

So widely-held was this fear of machines, economist Henry Hazlitt felt compelled to dedicate an entire chapter to debunking the myth that machines cause mass unemployment in his economic manifesto, Economics in One Lesson. In his chapter entitled, The Curse of The Machinery he writes:

The belief that machines cause unemployment, when held with any logical consistency, leads to preposterous conclusions. Not only must we be causing unemployment with every technological improvement we make today, but primitive man must have started causing it with the first efforts he made to save himself from needless toil and sweat.

To the credit of these mechanical skeptics Hazlitt called “technophobes,” their fears of unemployment were not entirely incorrect.

In the case of the British stocking knitters, it is true that as many as 50,000 were left jobless in the wake of mechanical stocking frames. However, as Hazlitt points out:

But in so far as the rioters believed, as most of them undoubtedly did, that the machine was permanently displacing men, they were mistaken, for before the end of the nineteenth century the stocking industry was employing at least 100 men for every man it employed at the beginning of the century.”

Likewise, 27 years after the invention of the cotton-spinning machine, which was met with similar hostility as the mechanical stocking frame, the number of workers employed in the industry had grown from 7,900 to 320,000, a rate of 4,400 percent.

Yet, no matter how applicable Hazlitt’s words of wisdom may be in our modern world, there are still those who fear technological progress, rather than celebrate it.

Technological Progress Benefits Us All

Unfortunately for the naysayers, automation is likely to play a greater role in our lives in the very near future. Already, several fast food companies have begun replacing human cashiers with automated kiosks in order to cut back on costs. Additionally, Uber began piloting its fleet of self-driving cars last year and plans to eventually use these autonomous vehicles to replace its human drivers.

Many may be surprised to learn that despite the advanced weaponry available today, there are more blacksmiths now than at any other point in history.

However, there is no need to fear this change. As the great Frédéric Bastiat reminds us, there are positive market elements which may be unseen to many, especially critics of automation.

Uber, for example, may soon be significantly decreasing its need for human Uber drivers, but that does not mean these drivers will be left destitute or jobless. Instead, Uber has simultaneously been expanding its delivery services. From flu shots, meals, and even puppies, Uber offers a variety of services that, at this point in time, still require human employees. If in the future, drones are capable of replacing human delivery services, it will only be a matter of time before new opportunities become available on the market.

But in the case of Amazon Go, even if the company itself doesn’t replace all the jobs its eliminates, the workers no longer tied up in the retail industry will be more available for other industries to hire. Those industries will then have the available workforce necessary to pursue lines of production that had previously been impossible.

Many may be surprised to learn that despite the advanced weaponry available today, there are more blacksmiths now than at any other point in history. Progress does not come without an initial shakeup of traditional norms as the market adjusts to new technology, but this change should be embraced. As the stocking makers and cotton spinners have taught us, innovation should never be discouraged because with technological progress comes more opportunities for the human race.

A version of this article originally appeared at the Mises Wire.