Tariffs were not the driving force behind US industrialization. 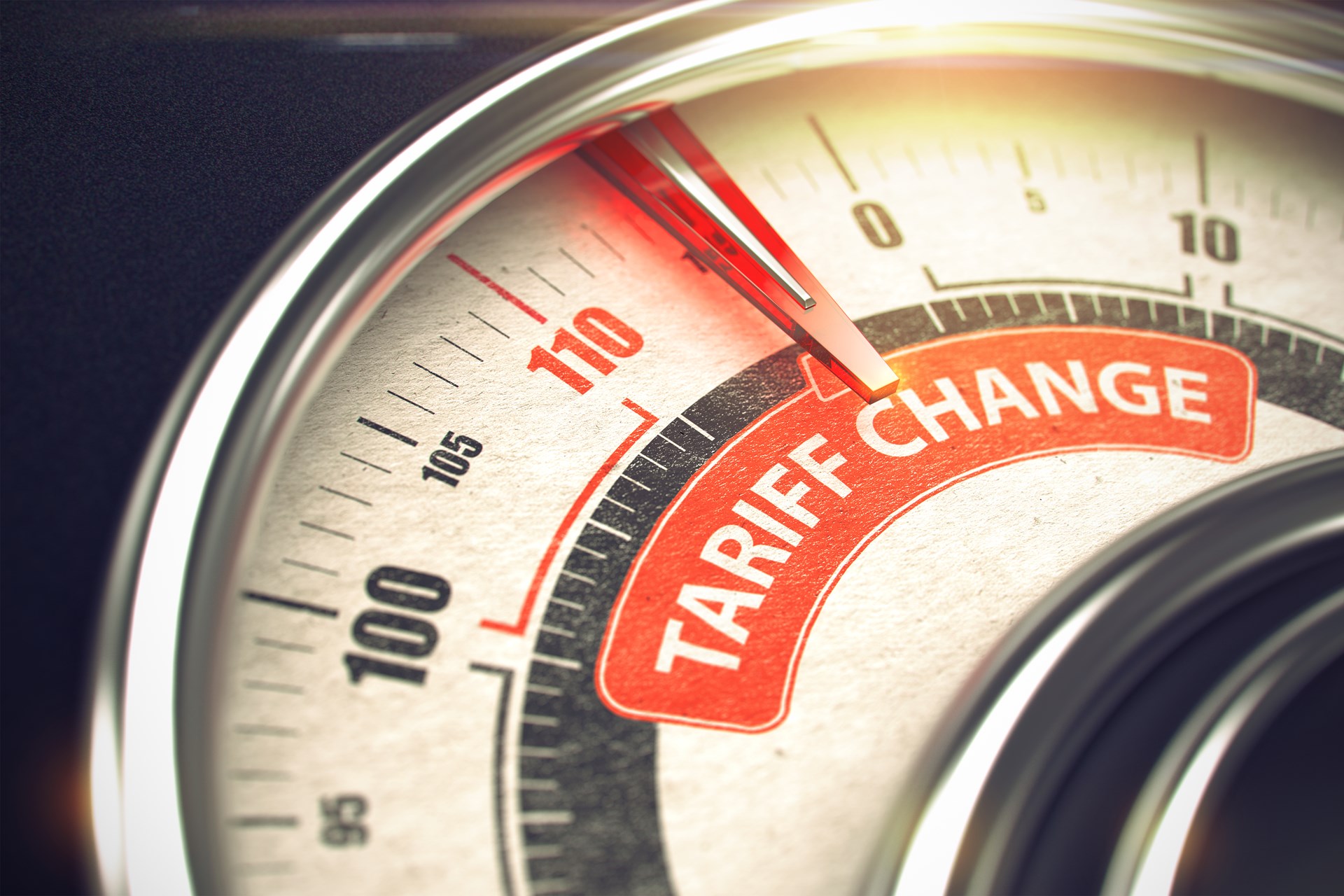 The bonus quotation of the day is from an excellent interview with Doug Irwin that appears in the third-quarter 2017 Econ Focus; among the questions put to Doug during the interview was one about the effects, if any, that restrictive late 19th-century trade policies in the United States had on industrialization in the U.S.; here’s part of Doug’s answer:

Another point to be made is that when you look at the high productivity growth sectors in the U.S. economy in the late 19th century, John Kendrick and others have shown they’re mostly in the non-traded goods, service sector. Transportation and utilities were growing very rapidly. It’s hard to see how the tariff would help the non-traded goods, service sector of the economy improve its performance. Also, Steve Broadberry has done some work showing that increasing productivity in the service sector was very important to the United States catching up with Britain in the late 19th century. That, too, doesn’t seem to be tariff related. All of this doesn’t lend itself to an easy story where the tariffs are the key factor behind U.S. growth and industrialization.

In general, the notion that the masses can be made more prosperous by artificially restricting their access to goods and services – that is, by artificially intensifying the bite of scarcity – is too far-fetched to take seriously.

The fact that one can spin out theoretically coherent accounts of growth springing from artificially induced scarcities does not imply that these accounts are valid in reality. Nearly all that is theoretically possible is practically impossible – and much of it is downright ludicrous.