Once again, the Swiss have rejected a proposal to phase out nuclear energy. 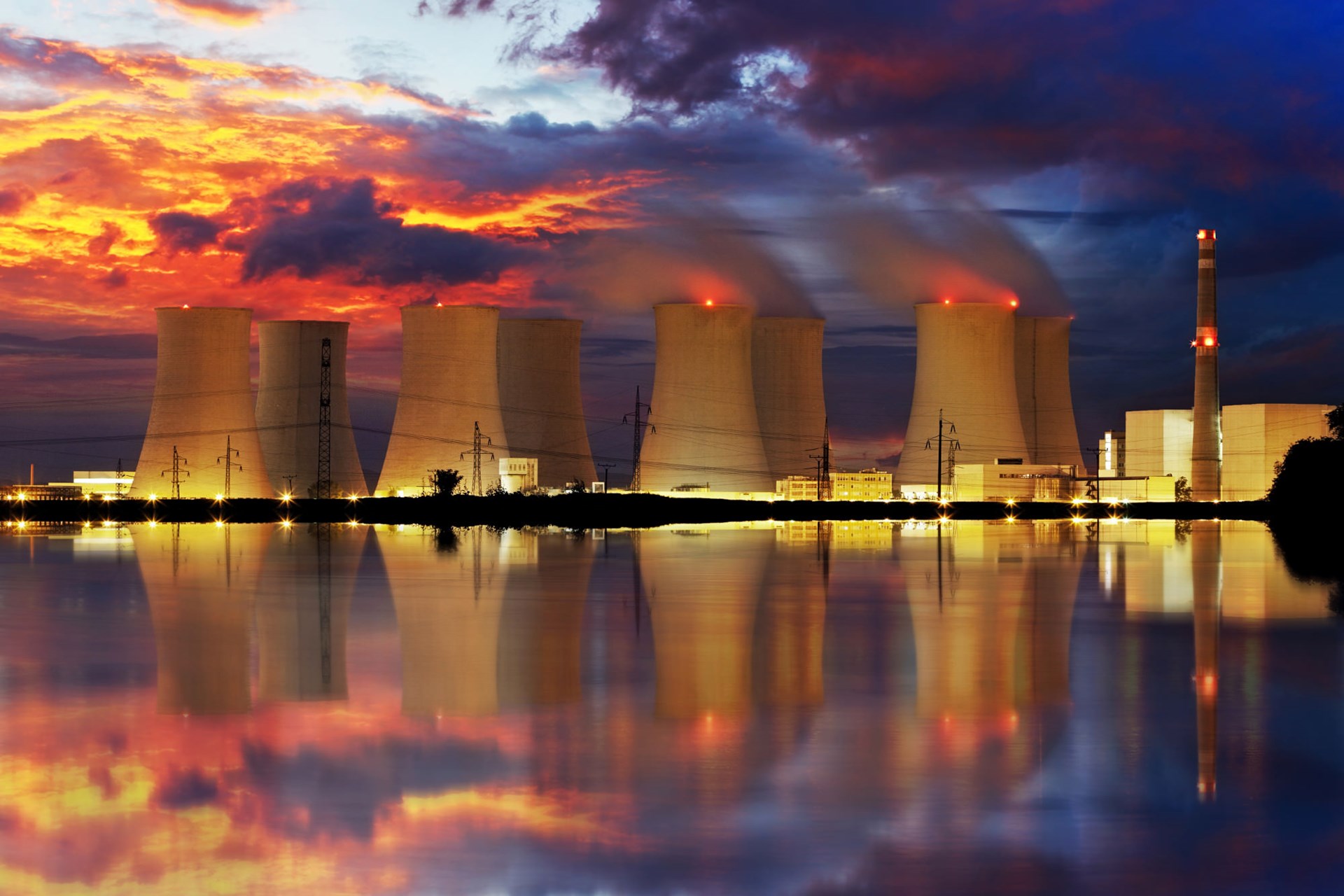 The history of nuclear power-related popular initiatives in Switzerland goes back to 1979:

The 2011 accident at the Fukushima I nuclear power plant in Japan caused a major shift in public perception of nuclear energy. The policy change in Germany is the most famous example of a large scale phase-out strategy, yet Switzerland the Federal Council also decided to not extend the runtimes of reactors, even though the Swiss electorate has been continuously rejecting phase-out proposals. The government is currently running the so-called "Energy Strategy 2050", intended to limit the lifetime of plants to 50 years (they are unlimited at the moment) and reach 40% of energy supply through renewable energy.

The big winners of Germany's nuclear phase-out are the coal and gas industry.

The Citizen's Initiative for an Orderly Nuclear Phase-Out suggested to go beyond the government's proposal and to ban the use of nuclear energy to produce heat or electricity, to shut down existing power plants after a runtime of 45 years and suggests legal measures promoting renewable energy above all other energy production methods.

The Swiss rejected this proposal out of the fear of losing their independence. Securing a continuous energy production guarantees further diplomatic neutrality and avoids a situation that many European countries have with Russian gas, as energy dependence can become a dangerous political tool.

The German Phase-Out: An Economic and Environmental Disaster

The German "Energiewende", the radical change of energy policy by the government after the 2011 accident in Japan, is by far the greatest shift in the strategy regarding energy supply since the age of industrialisation. The decision had a political goal: conservative chancellor Angela Merkel wanted to prevent a rise in support for the German environmentalist party and promptly decided to shut down all nuclear reactors by 2022.

For one thing, this shift brought on a major price hike for average people: the Institute for Economic Research found that this radical change had a cost of €28 million for all German households, since the market was subject to less competition. The big winners of the "Energiewende" are the coal and gas industry. In fact, the use of coal and gas power plants has so dramatically increased, that Germany will produce an additional 300 billion tons of CO2-emissions. By this standard they would have to multiply their efforts by 5 in order to reach their climate goal of a 40% reduction of CO2-emissions by 2020.

In a truly free market in energy, energy producers bear the true costs and risks associated with their operations.

A policy that increases pollution and harms the poorest of the poor through horrendous electricity bills cannot possibly be the goals of environmentalists.

Switzerland, as do other countries, now has the chance to make the only real long-term shift: making real prices work. Freeing the energy market of governmental intervention would promote the methods of production that are most efficient and would avoid political quarrels over energy policies which only pander to a certain electoral group or satisfy special interests.

In a truly free market in energy, it is also crucial that energy producers bear the true costs and risks associated with their operations. State-granted immunity from civil liability and misguided attempts to socialize certain energy-related risks promote malinvestment by distorting the true costs of energy production. It is only by allowing market actors to assess risks (including those related to environmental concerns, climate change, and, public safety) and act accordingly based on their risk preferences that the truly optimal energy mix for Switzerland or any other society can be discovered.