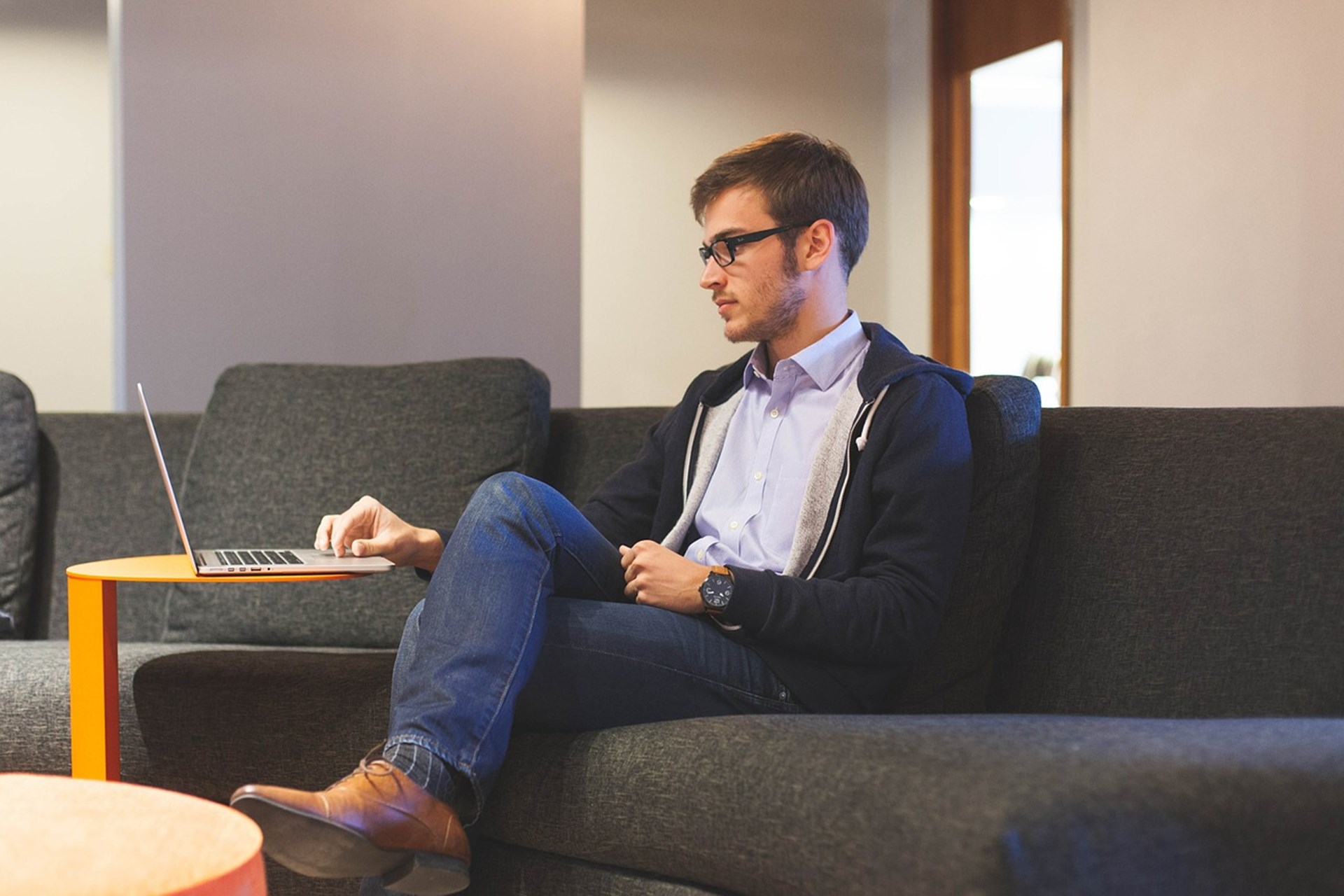 Why has wealth inequality increased in the United States? A lot of semi-plausible but vague theories have been offered—changes in the tax code, the diminished role of unions, and so forth—but there are surprisingly few fully specified models. In an important paper, Mohsen Mohaghegh (on the job market) has a new answer:

Wealth inequality has risen considerably in the US since 1975. For instance, the wealth share of households in the top 1 percent of the distribution rose from 25 percent in 1975 to more than 37 percent in 2007. This paper builds on theories of entrepreneurship and wealth inequality to address changes in inequality in the US between 1975 and 2007.

A lower rate of entrepreneurship implies that a smaller number of households can take advantage of their productive ideas. Active entrepreneurs, however, have access to more capital which allows highly productive entrepreneurs to expand their businesses. Both of these changes contribute to a rise in inequality over time.

Below are two figures from the paper showing the declining entrepreneurship rate and increasing leverage. Mohaghegh doesn’t explain these facts, but he connects three literatures—declining entrepreneurship, increasing financialization, and rising inequality—and shows that the first two of these well-known features of the US economy can explain a large share of the third: the rise in inequality.