Spontaneous Order is Not an Engineered Outcome 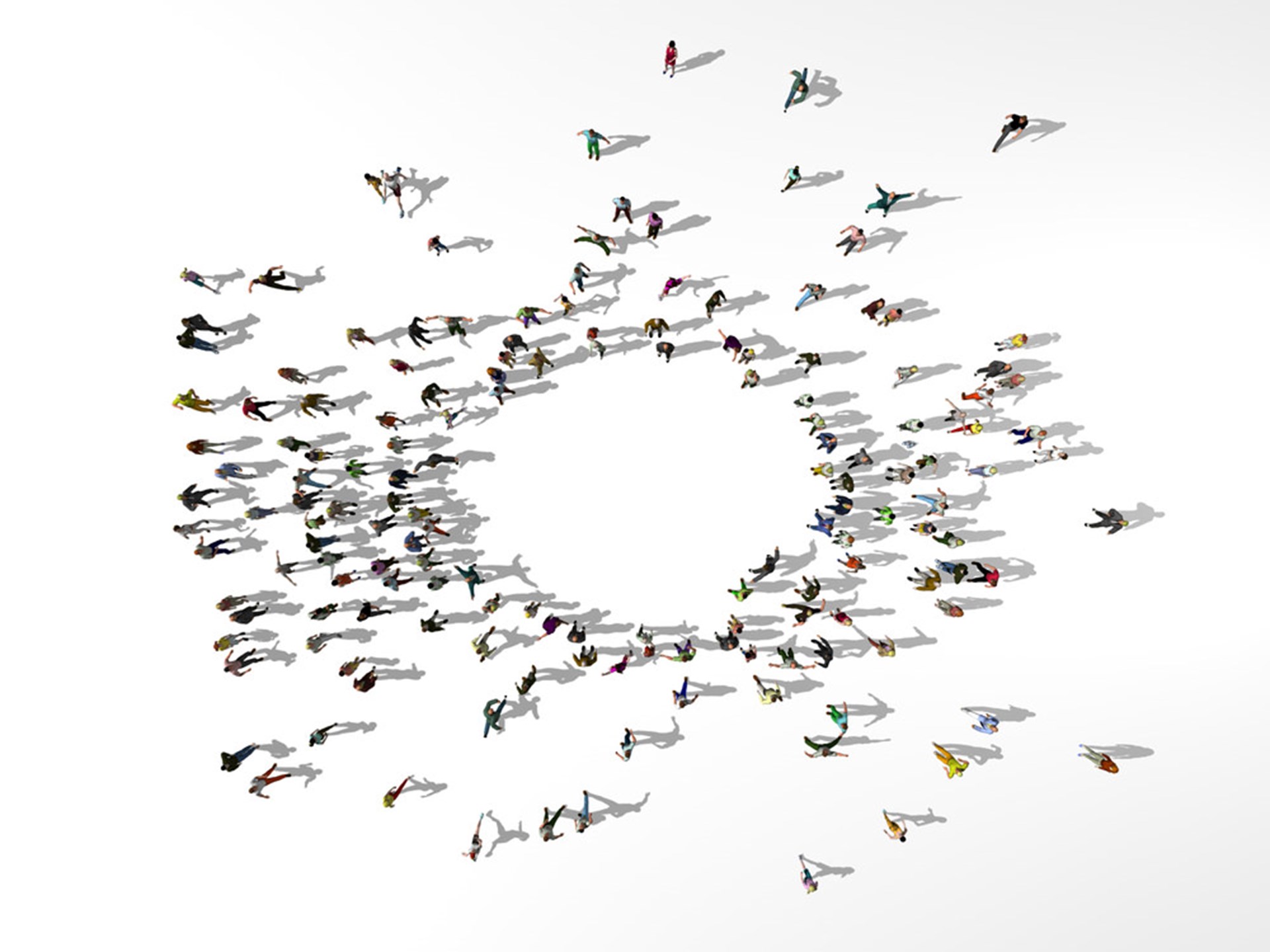 If even the smartest professors aren’t able to engineer a society according to their, or to anyone else’s, designs, and if the belief that it is possible to do this is always futile and often fatal, why do you believe that it would be possible massively to reorganize society in a libertarian direction of vastly less government? Isn’t that a contradiction of what you have just said?

With respect, I see no contradiction.  My libertarianism (which, I think, is a quite common kind of libertarianism) is simply a call for the state to cease and desist from its own social-engineering projects – from projects small (such as protective tariffs) to projects big (such as government-run pension plans).  The patterns of human interactions that will emerge in place of the state’s interventions are unpredictable in their details, but history and theory both teach that such patterns do indeed emerge spontaneously.

I’m convinced that the kind of laws, customs, and government that reign at any time in a society largely reflect that society’s ideologies.  If I am correct about this matter, then libertarianism – just like “Progressivism,” Nazism, Talibanism, or any other ism – cannot be imposed in a way that lasts for any length of time.  The bulk of people must prefer it to available competing isms.  So, with rare exceptions, when I make my case for a libertarian society, I aim not to change today’s policies but to do my modest part in planting seeds that in the future might, just might, cause hearts and minds to change in a direction that will make people more free.