Sell a Muffin in Wisconsin? 6 Months in Jail. 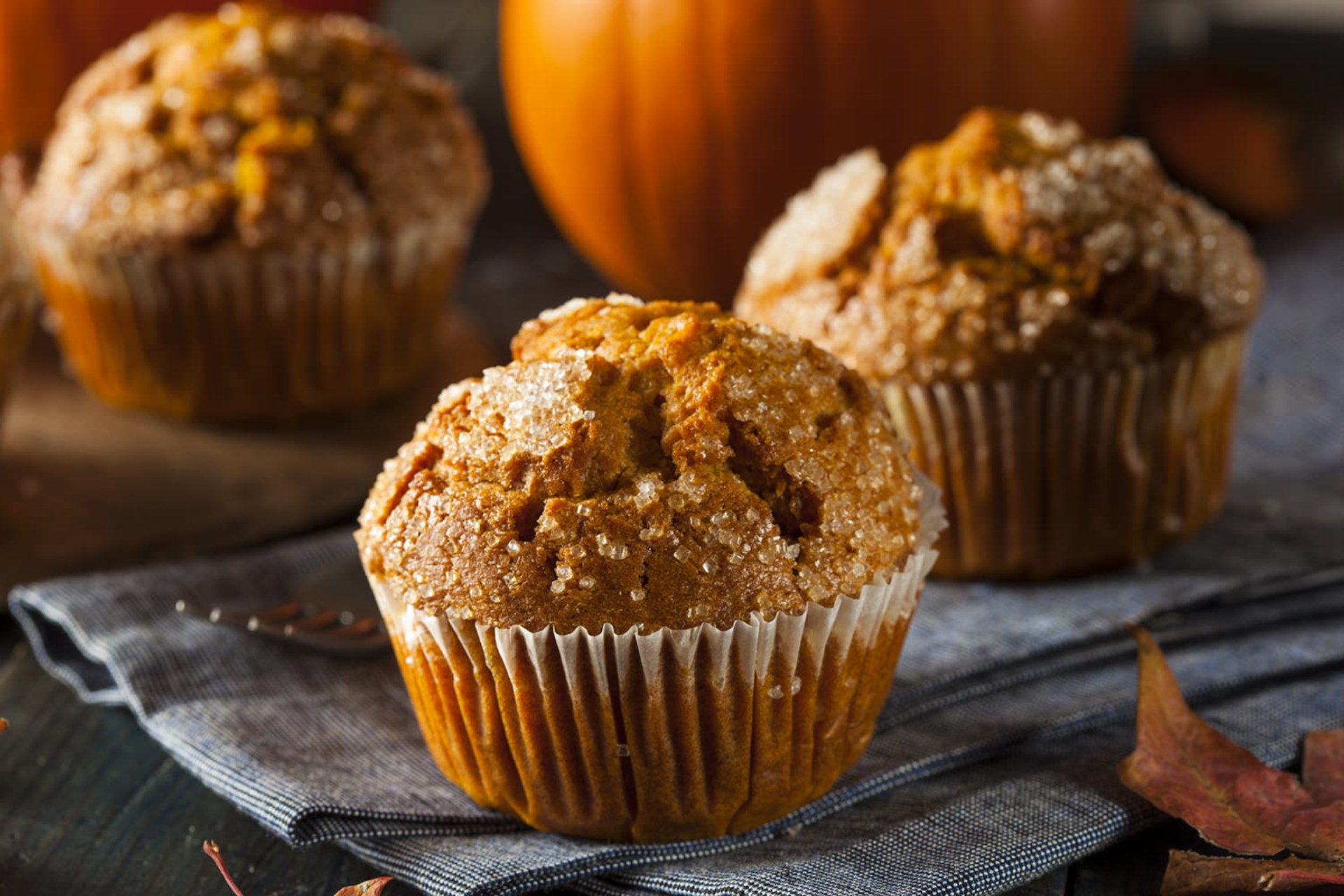 Anyone with an oven and a recipe should be able to have a baking business — but that is not the case in Wisconsin, where selling baked goods made in your home kitchen is punishable by up to $1,000 in fines or six months in jail.

Wisconsin is one of only two states (the other being New Jersey) to ban the sale of home-baked goods.

Wisconsin’s home-baked-good ban has nothing to do with safety. The state bans home bakers from selling even food the government deems to be “not potentially hazardous” such as cookies, muffins, and breads. The state also allows the sale of homemade foods like raw apple cider, maple syrup, and popcorn, as well as canned goods such as jams and pickles.

In addition, the state allows nonprofit organizations to sell any type of homemade food goods at events up to 12 days a year.

The ban is purely political. Commercial food producers like the Wisconsin Bakers Association are lobbying against a “Cookie Bill” — which would allow the limited sale of home baked goods — in order to protect themselves from competition. Assembly Speaker Robin Vos, who owns his own commercial food business, even refused to allow the Assembly to vote on a Cookie Bill last session, despite bipartisan support.

That’s why on January 13, 2016, three Wisconsin farmers joined with the Institute for Justice in filing a constitutional lawsuit in state court against Wisconsin’s State Department of Agriculture. The lawsuit will ask the court to strike down this arbitrary home-baked-good ban and allow home bakers to sell home-baked goods — like muffins, cookies and breads — directly to their friends, neighbors and other consumers.

Learn more about this case at IJ.org.

Anything Peaceful is FEE's online ideas marketplace, hosting original and aggregate content from across the Web.