Self-Ownership Is for All Shapes and Sizes

For French law students, the dwarf-throwing court case is an amusing anecdote, lightening the mood in a crowded lecture hall. However, Morsang-sur-Orge 1995 has also become essential jurisprudence when it comes to the concept of self-ownership, by basically, denying that it exists. 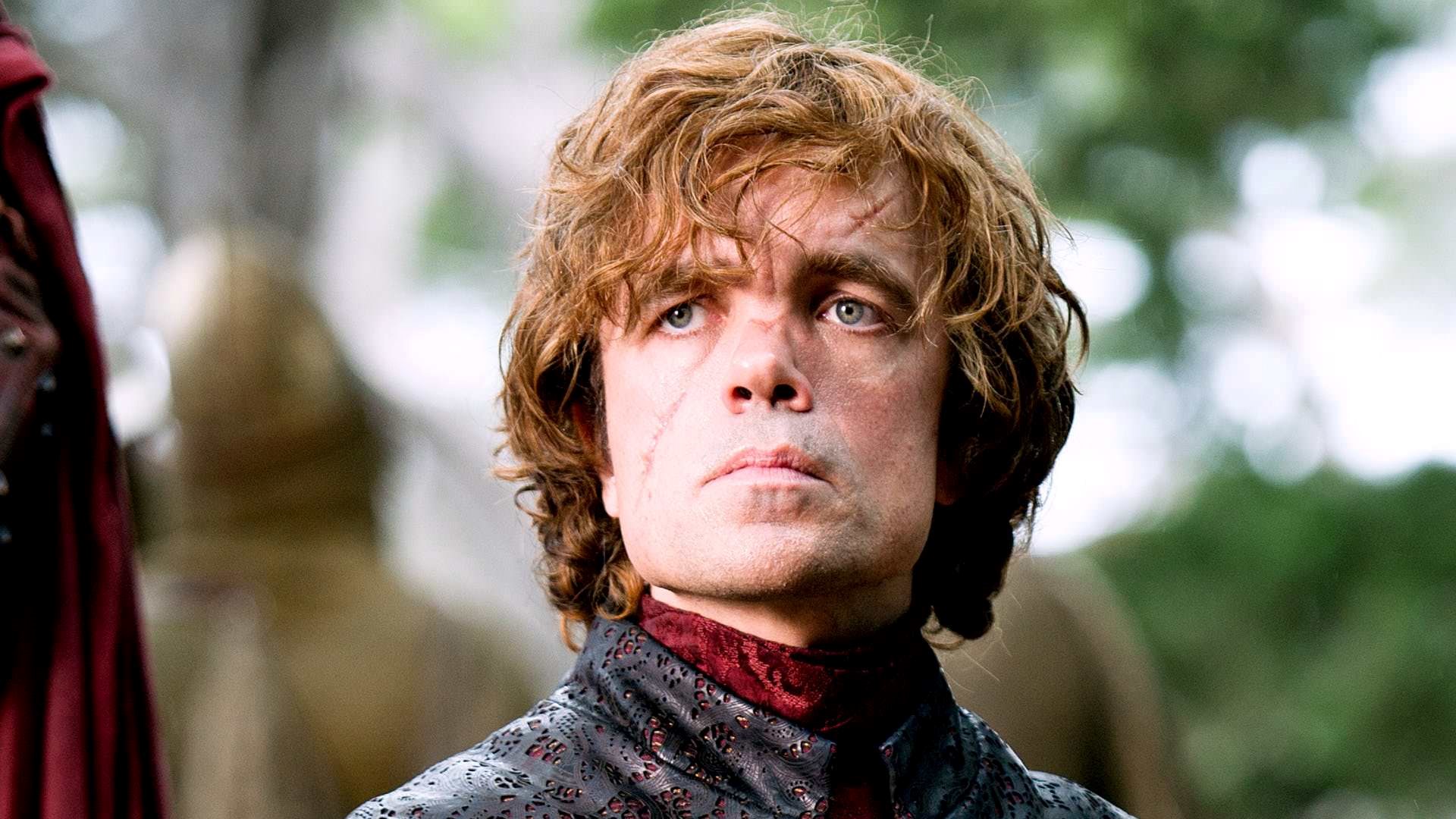 Whenever France is back in the news, it's usually a story about yet another ludicrous ban. And boy, have we seen an awful, awful, awful, awful, awwwwfuuuul lot of those in the past. It almost seems like the "ban all the things" internet meme has found its perfect representation in the country of wine and cheese.

In 1995, the court ruled that "dwarf throwing" was "against human dignity."

In October 1991, in a municipality of about 90,000 inhabitants, ten miles south of Paris, the mayor was objecting to a recurring practice of the town. Travelers had brought a dwarf-throwing event back into town, in which dwarves would be thrown for the amusement of the population. For those taking offense, it needs to be noted that the choice of the word "dwarf" is deliberate; the individuals themselves insisted on this terminology, mostly for reasons of spectacle. The mayor of Morsang-sur-Orge banned the practice in this municipality, declaring the conduct disorderly and inappropriate.

He was confirmed by a decision of the Conseil d'Etat, France's highest administrative court. Much to the upset of the said dwarves, the court ruled in 1995 that the practice was "against human dignity.” Even though the events had taken place with notable security measures, consensually and for remuneration, the Conseil d'Etat assessed that it was its role to protect the dignity of the “physically handicapped.”

The court's decision was and has been controversial. In 2005, the European Court of Human Rights (ECHR) decided, in the case K.A. and A.D. vs. Belgium that two individuals could legally engage in sexual sadomasochistic practices, even if those resulted in physical injuries, as long as they were consensual. However, the French court did not care about the issue of consensual agreements, but about concerns over "public morality.” The same court had, in 1990, decided that local authorities were allowed to ban advertisements for phone sex hotlines, and has, in many cases, censored movies it deemed inappropriate, all in the name of public morality.

For French law students, the dwarf-throwing court case is an amusing anecdote, lightening the mood in a crowded lecture hall. However, Morsang-sur-Orge 1995 has also become essential jurisprudence when it comes to the concept of self-ownership, by basically denying that it exists. The 1994 bioethics laws had added article 16-5 to the French Civil Code, based on the same principle:

"All decisions which gave the human body the attribution of being property, in its elements or its products, are hereby invalid."

Nothing that was part of your body or resulted from your body was a matter of property.

This covered both aspects of the denial of self-ownership: you cannot sell a part of your body because you are not the owner of your own body, and you are not allowed to practice consensual acts publicly if they are deemed "immoral."

Now you might be thinking, I'm not a dwarf who wants to be thrown and I'm also not interested in selling my kidneys. You might even think that you have never been to France and are never planning on going (a sentiment which might have been reinforced by this article). So why should you care?

Ideas spread exponentially. Through the effectiveness of modern technology, ideas don't refrain from finding their way to one country or another due to the complexity of distance. If French philosophy was able to inspire the American Constitution, how would French jurisprudence be an exception?

Criticizing incoming ban after ban won't get us anywhere.

More and more political activists draw their motivations from “the European model” or “the way the Europeans do it.” Over 200 years ago, there were good reasons to not listen to those pesky Europeans, and that is just as valid in the 21s century. Jurisprudence, such as the one above, lays the foundation for policies that influence society for generations. It is not out of mere ignorance that we inquire the philosophical inspirations of politicians, asking what drives and inspires them. We need to do the same when it comes to laws, even if they are being decided upon by different parties.

Criticizing incoming ban after ban won't get us anywhere. We need to tear the ideologically authoritarian foundation down and secure it by advocating liberty across the board. People need to understand that it doesn't matter whether or not they are affected by unjust laws: as long as they do not oppose them, the foundation of its injustice will eventually infringe on their rights as well.