Screaming During an Argument: Populism Shows Why Intent Is Not Sufficient

Populism is a rallying cry for people who are angry about the status quo, but anger rarely drives good policy. 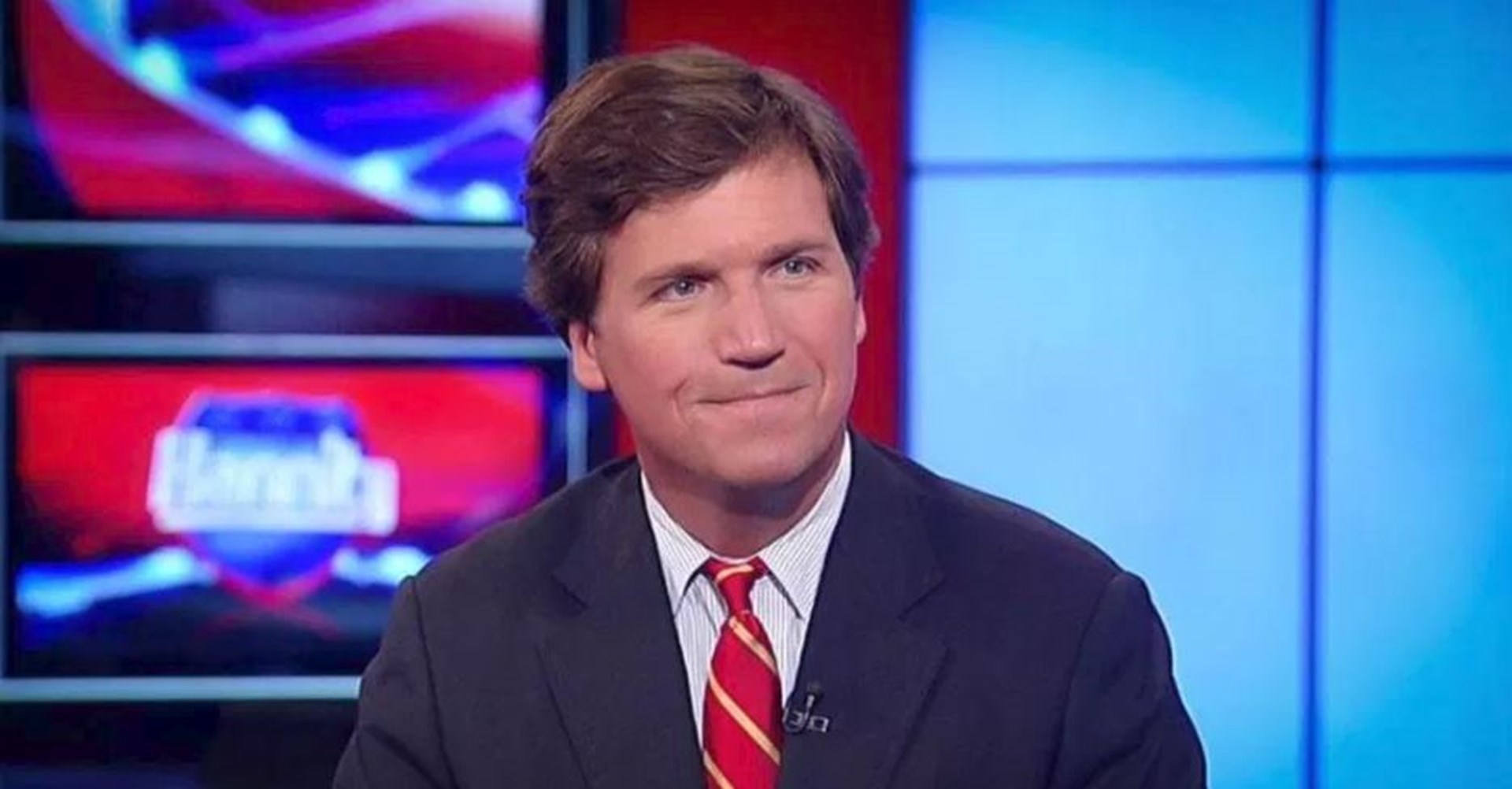 This past week, Tucker Carlson started his show by criticizing free-market principles he feels have harmed Americans, praising Elizabeth Warren for her “Plan For Economic Patriotism.” He characterized Republican politicians as superficial libertarians who support certain free-market policies because they favor multinational corporations and large banks, painting a picture of a destitute American economy where workers are being taken advantage of by large firms.

He quotes Warren as saying “if Washington wants to put a stop to this, it can. If we want faster growth, stronger American industry, and more good American jobs, then our government should do what other leading nations do and act aggressively to achieve those goals instead of catering to the financial interest of companies with no particular allegiance to America.”

'Something Must Be Done'

This is a common argument made by economic populists on both the left and the right. Both sides believe free trade and low barriers to immigration are harming Americans and destroying domestic jobs. However, like many positions populists hold, though there may be some truth to Tucker’s concerns, his perspective offers us virtually nothing about what should be done to address them.

Populism is a lot like screaming during an argument. There is typically little to no substance—and it is probably going to make the situation way worse—but people simply can’t resist because it feels so good in the moment.

Tucker is angry. He looks around and sees “American jobs” moving to other countries, a middle class whose wages have remained stagnant over the past several decades, growing inequality, sluggish economic growth, and the erosion of Western values in American culture. Regardless of whether or not these observations are correct, I strongly believe he feels as though they are. As a result, he demands something be done to address them.

You need to have a solution that is likely to make the situation better. This is where economic populism misses the mark.

But it’s not enough to look at a problem and demand that something be done. You need to have a solution that is likely to make the situation better. This is where economic populism misses the mark. Populism can be very valuable in its critiques, but it often falls short in its solutions. It is one thing to say that more Americans should have access to personally satisfying, well-paying jobs. It is an entirely different thing to impose policy for the purpose of bringing that about. While good intent may be important, it is by no means sufficient.

That is what Tucker has: intent. He is furious about what is happening to Americans, and he desperately wants something to be done about it. But what? He spends eight minutes railing against “libertarians” and “socialists” alike, claiming no one in Washington speaks for American voters. But what does it mean to speak for them?

Populists like Tucker claim to support the interests of hard-working Americans, but what are the actual effects when they are able to implement some of their policies? Lower incomes for American farmers, higher prices for American consumers (particularly the low to middle class), and the seizure of Americans’ private property. Populists’ policies may be well-intentioned, but their consequences are devastating. Good intent may be important, but it is by no means sufficient. Policies should be evaluated based on their outcomes, not their justifications.

Populism is a rallying cry for people who are angry about the status quo, but anger rarely drives good policy.

Populists like Tucker Carlson may want to help average Americans, but the policies they support do virtually the opposite. Populism is a rallying cry for people who are angry about the status quo, but anger rarely drives good policy. The fact that something bad might be happening does not mean that every solution will make the situation better. When judging policy, we should always be careful to look past the rhetoric and analyze the substance for what it is. As the old proverb says, “the road to hell is paved with good intentions.”

Trace Mitchell is a J.D. candidate at the George Mason University, Antonin Scalia Law School and a Regional Director with Students For Liberty.