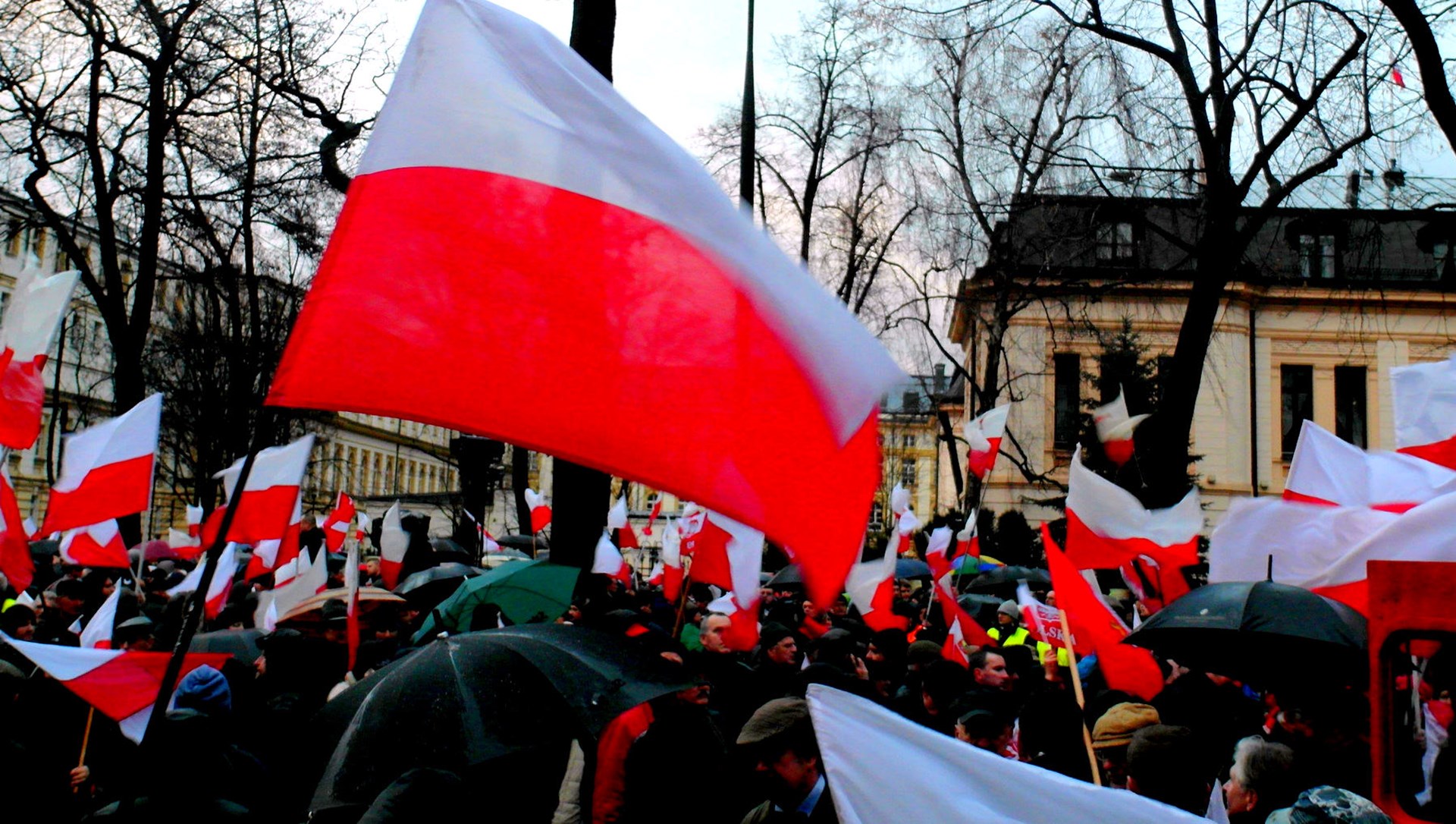 I recently did a post discussing the Indian government's decision not to reappoint central bank head Raghuram Rajan. All indications are that he was pushed aside for speaking out against crony capitalism in India, particularly the tendency of state-owned banks to do sweetheart deals with well-connected industrialists.

Mr Rajan was also criticised by some industry groups for his initial hawkish stance on inflation as they clamoured for lower interest rates, though he has since cut rates by 150 basis points.

Perhaps most crucially, he antagonised some powerful Indian business groups with his denunciation of crony capitalism, and the pressure he put on state banks to get tough with stressed borrowers long accustomed to pliant state banks sweeping their problems under the carpet.

The New Delhi-based analyst says: "He has clearly made some people unhappy in the right wing of the BJP, but that's just a cover -- always look for an economic reason. There are big industrial groups who have been hurt by his policies -- not on interest rates, but on cleaning up the banks, and cleaning up the people who have caused the non-performing assets at the banks."

Unfortunately, Mr. Modi's BJP is not the only right wing nationalist government that is opposed to economic liberalization, the new government in Poland also shows disturbing tendencies:

Poland should buy up banks owned by foreign investors, the country's deputy prime minister has said, as part of a push by the country's rightwing government to reduce the influence of overseas capital in the economy.

Poland's ruling Law and Justice party, which came to power in October on a broadly nationalist and Eurosceptic agenda, has moved swiftly to increase state control over previously independent or apolitical institutions. It has also recently begun a push to increase the state's role in business sectors, startling investors who fear Poland is turning away from free-market principles.

Foreign capital "definitely has too much power" in the Polish banking industry, Jaroslaw Gowin said, arguing the state should act to increase the level of Polish ownership as part of a programme of "economic patriotism".

"We should use the opportunity that some of the foreign banks are in trouble, and move to renationalise them," Mr Gowin told the Financial Times.

Poland's large and dynamic banking industry, one of very few in Europe to avoid crisis and bailouts after the 2008 financial crisis, is roughly 60 per cent owned by foreign investors. Some, including the local units of Austria's Raiffeisen and Italy's UniCredit, are considering an exit.

I've recently been discouraged to see otherwise sensible commentators like Larry Kudlow become seduced by right wing nationalist politicians. Here's a suggestion: When a politician runs on a platform of opposition to reforming runaway social programs and opposition to free trade and investment, don't assume they are going to implement free market policies if elected, just because they represent the "right-wing" party.