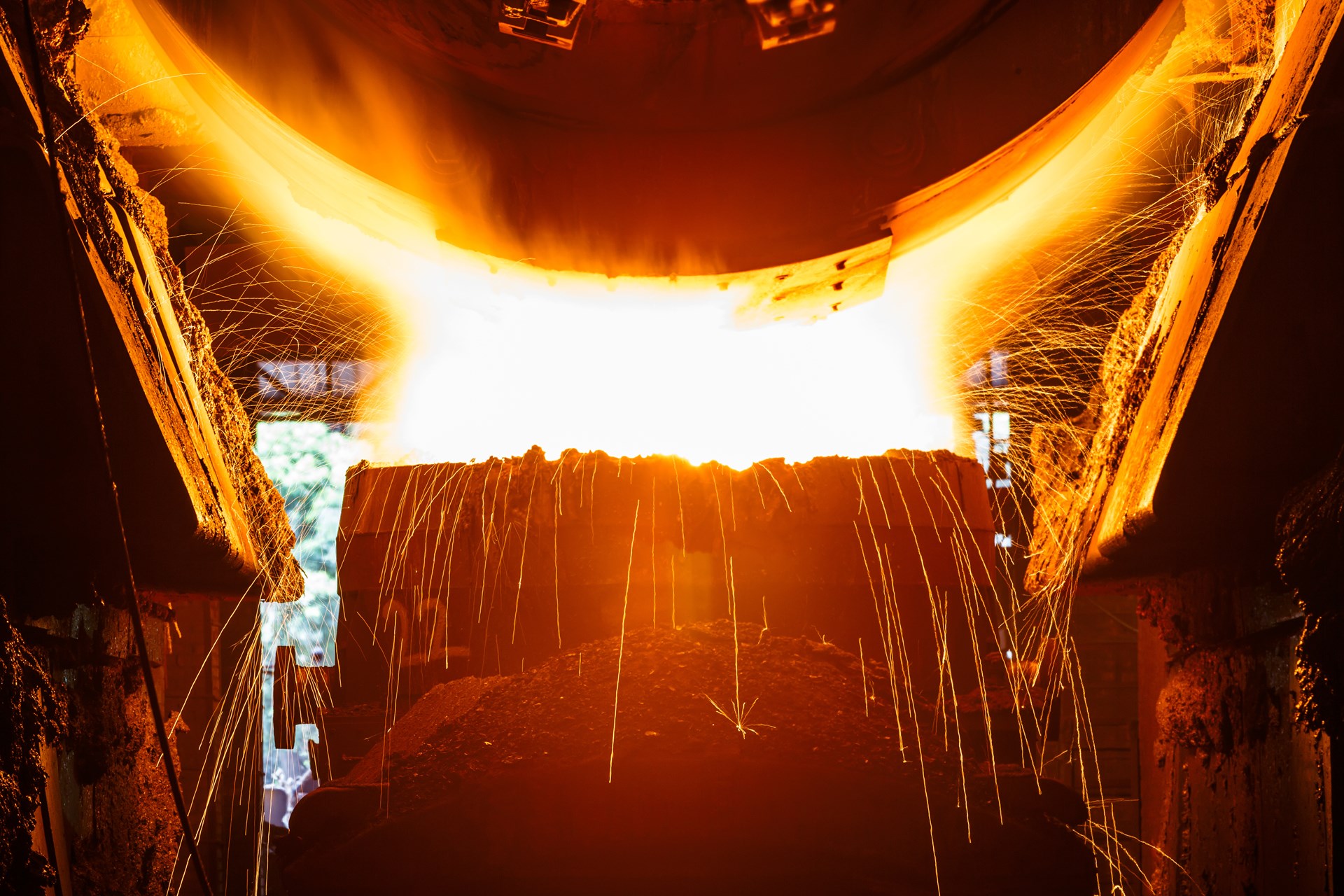 President Trump has a plan to stimulate the steel industry. He wants to boost the sales of U.S. steel manufacturers by requiring oil and natural gas pipelines to use only American-made steel. His Commerce Department is finalizing the plan right now.

The president’s commitment to U.S. manufacturing is garnering praise, but this particular plan, no matter how well-intentioned, would likely backfire, destroying more jobs than it creates.

We could grow bananas under glass in New York City, but wisely, we don't.

American steel companies don’t even make the right-sized parts for most pipelines and their products are often much more expensive than steel from elsewhere. Forcing pipeline companies to use only domestic steel would raise costs and delay projects by years, leading to layoffs and lost job opportunities for tens of thousands of Americans.

Currently, over three-quarters of the steel used in oil and natural gas pipelines is imported and for the same reason that we buy our bananas from Honduras. Almost everybody prefers to get what they want from the best and/or lowest-cost source, which then allows us to put the savings to use in making a final product cheaper, allowing our companies to be more competitive, or investing in other things. We could grow bananas under glass in New York City, but because Honduras enjoys some natural comparative advantages, we buy the fruit from there and enjoy the savings.

The fact that we import so much steel for pipeline use is unlikely to change soon. Only 25 steel mills in the entire nation produce parts for domestic oil and natural gas pipelines. Only eight mills can supply parts for pipelines at least 30 inches wide. And certain pipelines require pipes so thick that the U.S. steel industry lacks the capacity to make them at all.

Mandating that all pipeline projects use domestic steel would require steel manufacturers to retool their factories. The renovation and refitting costs could more than double the price of pipeline parts, significantly slowing down production.

According to economist Steve Crookshank, building enough new steel factories to supply America’s energy needs could take up to ten years. In the meantime, pipeline projects across the country would be scrapped or delayed.

That would be disastrous for everyday Americans. Pipelines create tens of thousands of U.S. jobs. The Keystone XL pipeline project alone could put 40,000 Americans to work and generate over $2 billion of income for local workers, according to the U.S. State Department. President Trump recently approved the Keystone XL pipeline without requiring builders to use U.S. steel.

History shows protectionist steel policies hurt American workers. In 2002, the Bush administration imposed tariffs on imported steel to strengthen the domestic steel industry. The resulting increase in steel prices helped cause an economic slowdown that destroyed 200,000 jobs, more than the number of jobs supported by the entire steel industry, according to a report by Trade Partnership Worldwide.

Trade, of course, never has to be mandated. It’s what happens when people are left alone to pursue the most economical means of satisfying their self-interest. When each person acts on his own behalf or on behalf of that of his co-workers in a business enterprise, he seeks the best options to be more productive, competitive, and efficient. When government intervenes and declares, “Sorry, we want to deprive you of your best options and make you spend more money than you would otherwise choose to,” it may redistribute some wealth, but it doesn’t create new wealth. By forcing costs up, it actually destroys wealth.

Oil and natural gas pipelines don’t just benefit workers. They also save American consumers money. A proposed pipeline project in Eastern Pennsylvania and New Jersey could lower consumer utility bills by almost $900 million in a single winter. Thanks in part to pipelines that decrease the cost of shipping U.S. oil, the average American driver saves over $500 per year at the pump.

Americans increasingly rely on domestically produced oil and natural gas. In June, demand for oil reached a ten-year high. Despite high demand, energy prices have remained low. That’s because new pipelines have made it economically feasible for drillers to increase production and meet consumer needs.

Aside from the economic damage, halting or impeding domestic pipeline projects would even endanger national security.

For instance, President Trump approved the Dakota Access Pipeline this past February. With a stroke of his pen, he saved oil and natural gas drillers in North Dakota about $540 million in shipping costs. The pipeline opened up new markets for these drillers, enabling them to increase production by 50 percent—and create many new jobs. Those savings also trickle down to consumers in the form of lower energy prices.

Aside from the economic damage, halting or impeding domestic pipeline projects would even endanger national security. Unable to produce and transport its own energy, America would become more dependent on foreign oil from hostile or unstable regimes like Venezuela and Saudi Arabia. Today, America produces more oil than any other country—a feat that wouldn’t be possible without pipelines to transport crude to refineries.

Almost two hundred years ago, the great French economist and statesman Frederic Bastiat demolished protectionist arguments with one devastating analogy after another. Perhaps his best was “The Candlemakers’ Petition,” in which candlemakers protested to the government “the unfair competition of a foreign rival. This foreign manufacturer of light has such an advantage over us that he floods our domestic markets with his product. And he offers it at a fantastically low price.”

That competitor turned out to be the sun, which provides free light in competition with the makers of candles. Bastiat wittily dismissed the proposed “remedy” of the protectionist candlemakers—forbidding windows or requiring that they be painted black—and explained that it is to society’s advantage to accept all the free sunlight it can get and use the resources that might otherwise go to candles to meet other needs. That lesson applies here and now as much it did in Bastiat’s day.

Drew Johnson is senior scholar at the Taxpayers Protection Alliance