Ready to Hear Some Thought-Provoking Words from T.K. Coleman?

He doesn’t just go with the flow—he creates the flow.

The great philosophers of old like Seneca and Marcus Aurelius are known for their epic observations and reflections. Volumes of thoughtful and often quotable content have served to motivate, inspire, and sometimes even confuse us for generations. But where are our modern-day philosophers? Do they exist?

As it turns out, they do. And conveniently, you can find them on Facebook.

Take T.K. Coleman, for instance. He’s the Director of Entrepreneurial Education at FEE and the Co-founder and Education Director of Praxis. T.K. uses social media to drop truth bombs about work and life (and, in my opinion, is the unofficial GIF Master of the Universe). Earlier this year, he wrote this gem:

I sometimes joke around with my friends about how I should write a book on how I grew up in a wonderful church community, meditated regularly, took long pensive walks, enjoyed great friendships, fell in love, laughed daily, engaged the brightest minds in rich conversation about the meaning of the universe, and lived a peaceful, prayerful life, but still felt like something was missing deep down inside until...

I got a second job, worked my butt off, and started making money. 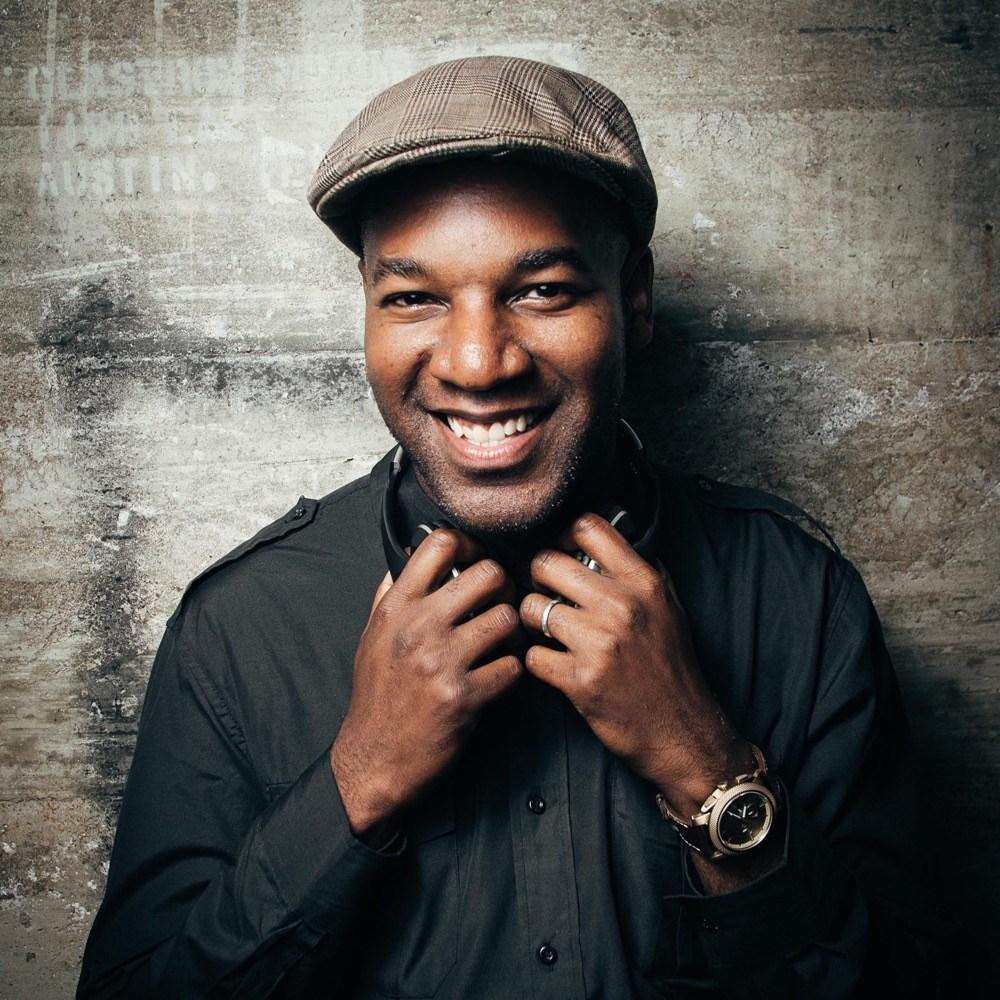 T.K. is driven “to awaken people to their own creative power,” describing himself as an entrepreneur first and a motivator second. In a constant state of value creation, he not relies on tried-and-true methods but is constantly expanding his worldview and fostering his own intellectual development. He doesn’t just go with the flow—he creates the flow.

Content consumption is an integral part of T.K.’s life, and like any great educator, he is consistently documenting what he’s learning on his blog, on social media, and in video and podcast recordings. He doesn’t just withstand a good philosophical debate, he welcomes them. In fact, he recently debated a college professor about the future of education, a conversation which was sparked by a Facebook squabble.

At Praxis, T.K. has helped change the lives of hundreds of young people as they embarked on their careers, assisting them in learning new skills and new ways of thinking. Here at FEE, T.K. is applying that skill set to bring the message of entrepreneurial thinking to traditionally underserved communities: inner cities, rural communities, the neglected, the overlooked, even the shouted-down. He is known for bringing his A-game to every project, but you might recognize him specifically from events like FEEcon 2017, where he spoke about the power of choice and making decisions. Need a refresher? Here’s a soundbite:

You can’t change the world, but you can change you, and a part of the world changes with you…. Because, at the end of the day, it’s not dreams that come true. It’s only decisions that do.

Ready to Hear Some Thought-Provoking Words from T.K. In-Person?

T.K. will be joining us for FEEcon 2019 in Atlanta, Georgia, for three days of discovery, connection, empowerment, and fun. This is the ideal event for students, young professionals, and industry leaders alike. Register now to reserve your spot!

The party starts on June 13 at the Atlanta Marriott Marquis. We can’t wait to see you there!

Aquinnah Bree is a freelance writer and author of an upcoming fantasy novel. She shares insight and inspiration at aquinnahbree.com.