Protectionists Are Wrong About Free Trade

Protectionists are rightly concerned about the world's problems, but they're wrong about how to solve them. 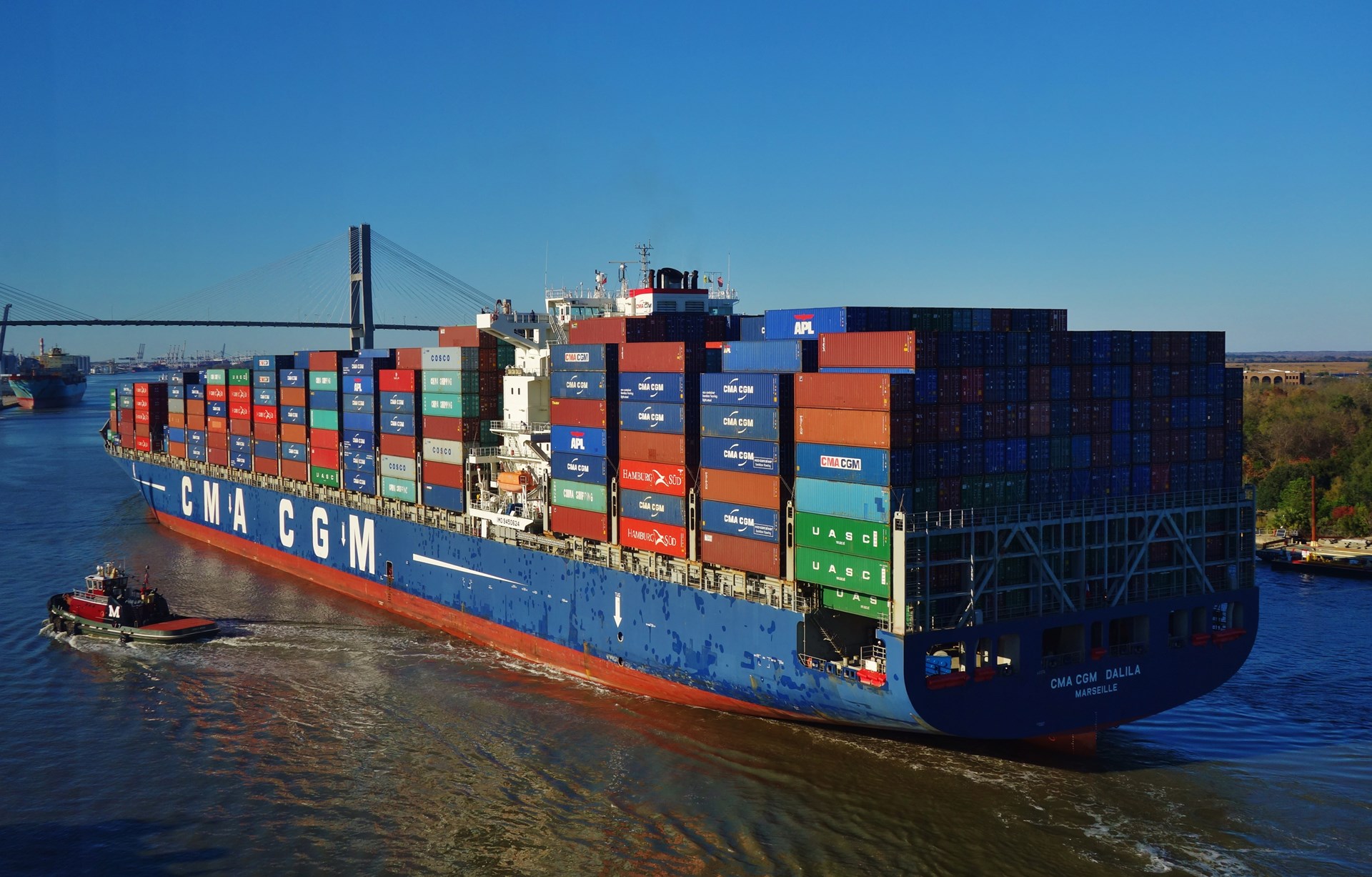 Mercantilism has experienced a deplorable revival with the emergence of 21st-century protectionism. Socialists, under whatever semantic guise they prefer, have always had protectionist inclinations. Instead, what characterizes 21st-century protectionism is populist proselytes propagating pernicious delusions about free trade. In the following article, I shall endeavor to scrutinize some of the most popular fallacies. First of all, let’s start with an incontestable truth:

Free trade is an engine for prosperity.

It cannot be refuted that free trade is conducive to economic growth. For instance, a survey conducted among a group of economists shows a remarkable consensus about the gains from trade. I hardly need to elaborate further on this assertion; however, one need only take a glance at the rapid development experienced by a group of countries known as the East Asian Tigers. Additionally, a comprehensive study by Jeffrey Sachs and Andrew Warner finds a strong correlation between free trade and growth. In particular, the authors estimate growth to be three to six times higher in countries pursuing free trade policies. Similar results are found in a study by Jeffrey Frankel and David Romer.

And now let’s move on to the myths:

The contention that free trade causes unemployment is often propounded by left-leaning politicians. It is held that increased foreign competition entails unemployment and suppressed wages. While this is not directly false, what is pivotal is the fact that competition enables an efficient allocation of resources. Evidence suggests that workers have been replaced in certain industries due to productivity increases. However, the size of the American labor force has grown steadily because displaced workers have found occupations in other sectors of the economy, thereby contributing to sustained growth and increasing productivity. This indicates that foreign trade stimulates workers' productivity by increasing labor mobility.

“The benefits of trade are unequal!”

Many commentators often argue that free trade causes inequality. In particular, the invention of the “Elephant Chart” caused left-leaning politicians to rail against free trade. Serbian economist Branko Milankovic showed that the economic gains from a 20-year period of free-market policies could be largely ascribed to top and low earners, thereby missing out on the middle class.

Free trade is particularly beneficial to low-income groups. However, a replication of the infamous elephant sheds a light on the actual development. By removing immature economies such as ex-Soviet countries, the author shows that Western countries have profited to a great extent from pursuing policies embracing markets and free trade. Furthermore, the author finds that the distribution of the wealth generated in this particular period is widely dispersed. Hence, the author concludes, the gains cannot be ascribed only to the rich.

In other words, an era of free trade and capitalism led to sustained growth among all income groups. In contrast, the biggest losers in this 20-year period are low-income groups in countries pursuing state-interventionist policies, such as Bulgaria, Romania, and Bolivia. Another piece of evidence suggests that free trade is particularly beneficial to low-income groups because low-income earners tend to spend a larger amount of their income on foreign-produced goods exposed to the encouraging pressure of relentless competition. On the contrary, rich people spend a larger amount on domestically-produced services which cannot be exposed to foreign competition. Thus, it follows that protectionist policies hurt low-income groups because their gains derive from price-reducing imports from foreign countries.

“Trade is harmful to the environment!”

To provide developing countries an incentive to enact climate-saving policies, they’ll have to prosper. From Maslow’s Hierarchy of Needs, it is well known that some needs take precedence over others. Our most basic needs are for the mere physical survival. This is the reason why you are unlikely to find developing countries prioritizing climate improvements over health concerns. It is unreasonable to expect a poor person to behave in an “environmentally correct” manner before he gets something to eat.

I have attempted to provide the reader with evidence debunking some of the most detrimental myths about trade. Despite having only presented a fraction of the evidence, the superiority of a trade-based economy is manifest. Freedom to trade is not only efficient, it is also a reciprocal interaction between individuals, which governments should not be allowed to constrain with arbitrary regulations.

Filip Steffensen studies political science at Aarhus University, Denmark. He is affiliated with various domestic organizations promoting classical liberalism and is a representation of Liberal Alliance Youth. He is 21 years old.