Protectionism Exploits Us All

You can try to justify protectionism with convoluted trade models, but Adam Smith will still be right. 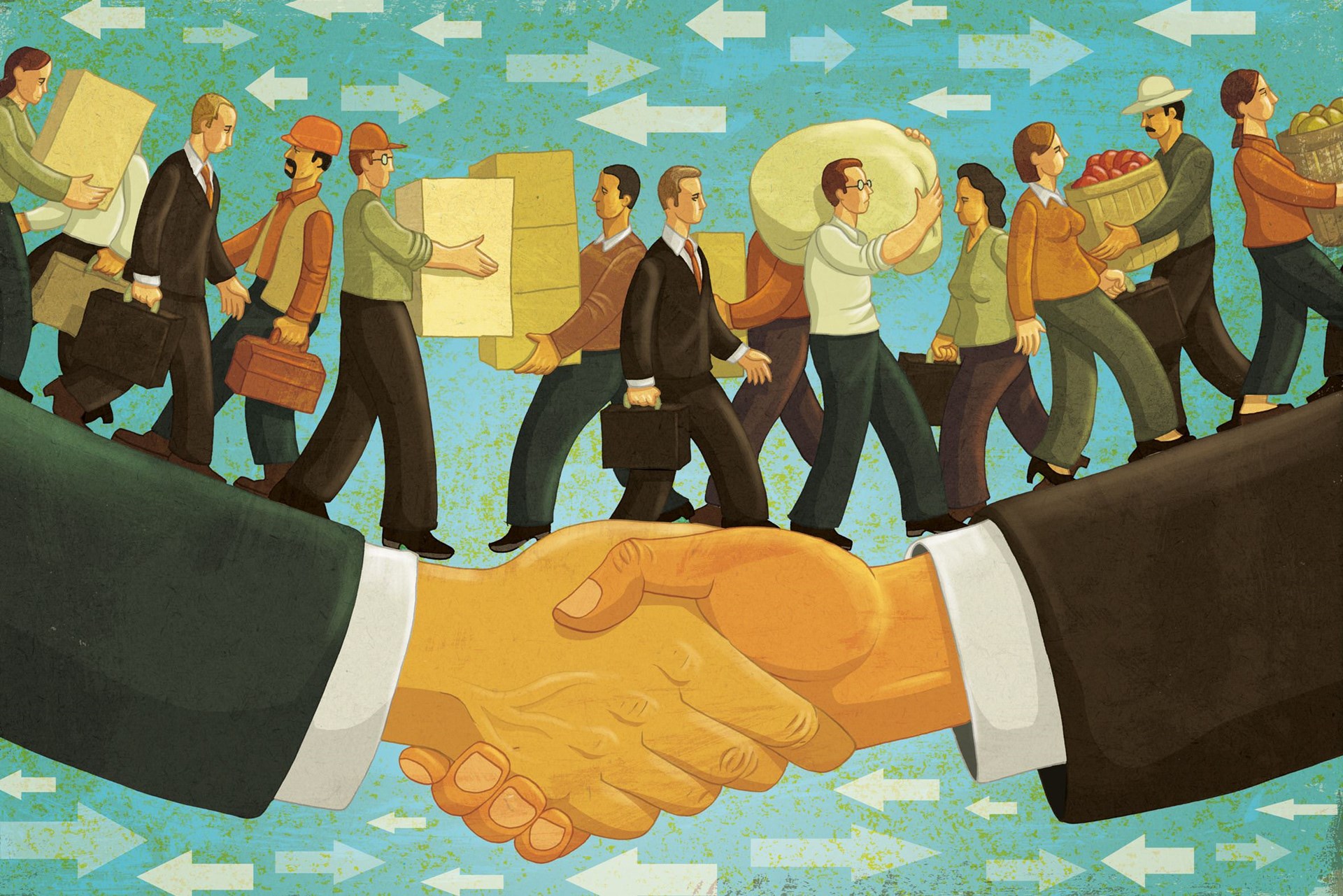 The following is from Adam Smith writing in his 1776 economic classic An Inquiry in the Nature and Causes of the Wealth of Nations, Chapter 3, titled “On the extraordinary Restraints upon the Importation of Goods of almost all kinds from those Countries with which the Balance is supposed to be disadvantageous”:

In every country it always is and must be the interest of the great body of the people to buy whatever they want of those who sell it cheapest. The proposition is so very manifest that it seems ridiculous to take any pains to prove it; nor could it ever have been called in question had not the interested sophistry of merchants and manufacturers confounded the common sense of mankind. Their interest is, in this respect, directly opposite to that of the great body of the people. As it is the interest of the freemen of a corporation to hinder the rest of the inhabitants from employing any workmen but themselves, so it is the interest of the merchants and manufacturers of every country to secure to themselves the monopoly of the home market.

Hence in Great Britain, and in most other European countries, the extraordinary duties upon almost all goods imported by alien merchants. Hence the high duties and prohibitions upon all those foreign manufactures which can come into competition with our own. Hence, too, the extraordinary restraints upon the importation of almost all sorts of goods from those countries with which the balance of trade is supposed to be disadvantageous; that is, from those against whom national animosity happens to be most violently inflamed.”

MP: Even though this was written more than 200 years ago, Adam Smith’s argument in favor of free trade and against protectionism is just as relevant and persuasive today as it was in 1776. And it was the case in 1776 just as it is today that domestic producers, manufacturers, and exporters are much more concentrated and better organized than the disorganized consumers, and through sophistry, rent-seeking, and legal plunder are able to generate self-interested political support for protectionist trade policies that are in direct opposition to the interests and welfare of the great body of the people.

For example, when’s the last time you’ve ever heard President Trump say anything about the great benefits of international trade and low-cost imports for the great body of American consumers? Almost never, he only speaks on behalf of US producers, manufacturers and exporters, and completely overlooks and ignores the “great body of the people.” Will the “great body of the people” wake up to the looming dangers of damaging protectionist trade policy coming from the “first authentic protectionist to win the White House since the 1920s” before it’s too late?

But judging by the comments on recent trade posts on CD, there is a still of lot of work left to be done convincing the great body of people what should be obvious and manifest about trade, as ridiculous and painful as that might be... Especially when those arguing against free trade and for protectionism are arguing in favor of higher prices and fewer choices for consumers, and therefore against a higher standard of living for America by prescribing a strong dose of economic poison for themselves, their families, and the nation...

You can make it unnecessarily complicated and try to justify protectionism with convoluted trade models, but that just needlessly hides and masks the simple insight from Adam Smith that it is in our own self-interest as individuals to buy whatever we want from those who sell it cheapest.