A small amount of energy development in one area can help provide environmental benefits elsewhere. 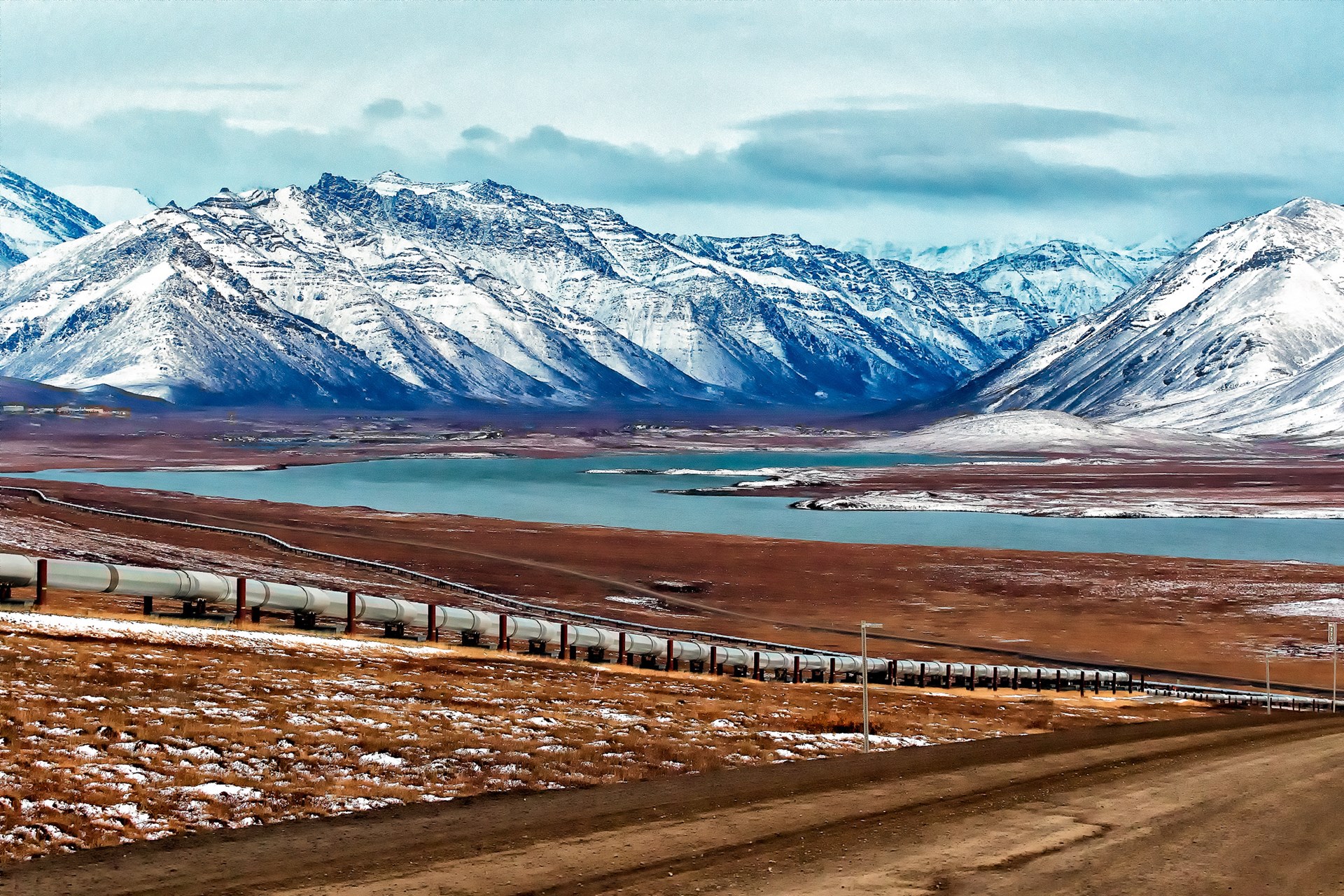 Earlier this year, President Donald Trump announced that his administration would seek to open oil and gas drilling in the Arctic National Wildlife Refuge. The plan, outlined in Trump’s 2018 budget resolution, has reignited a long-standing debate over the oil-rich Alaskan wildlife refuge.

“Some places are so special that they should simply be off-limits,” Nicole Whittington-Evans of the Wilderness Society said at the time, arguing that the refuge is “too wild to drill” and “has values far beyond whatever oil might lie beneath it.” David Yarnold, president of the Audubon Society, said that drilling in ANWR “would cause irreversible damage to birds and one of the wildest places we have left on Earth.”

How are these conflicting environmental and natural-resource values to be resolved?

Drilling proponents cite the area’s immense energy potential. More than 10 billion barrels of oil could be tapped by developing just a small portion of the 19-million-acre refuge, according to the U.S. Geological Survey – enough to produce 1.45 million barrels per day, more than the United States imports daily from Saudi Arabia. The Trump administration claims that opening ANWR for leasing would reduce the federal deficit by $1.8 billion over the next decade.

How are these conflicting environmental and natural-resource values to be resolved? In the case of ANWR, the answer is politics. The refuge is federal land, so decisions about its management are political by their nature. Debates are often characterized as all-or-nothing decisions – either “save the Arctic” or “drill baby drill” – and when one side “wins,” another side loses.

But what would happen if ANWR were privately owned, perhaps by an environmental group?

Take, for example, the Audubon Society, one of many environmental groups opposed to drilling in ANWR. “Oil and birds don’t mix,” says the group on its website. “Drilling is a dirty and dangerous business that has historically always resulted in spills and harmed the environment.”

Yet consider how the Audubon Society manages some of its own privately owned wildlife refuges. For nearly 50 years, starting in the 1950s, the group allowed oil and gas companies to drill dozens of wells on its 26,000-acre Paul J. Rainey Sanctuary, a bird sanctuary in southwestern Louisiana.

Audubon earned more than $25 million in royalties and it used those funds to protect more land.

Why would Audubon allow drilling on its own sanctuaries but oppose it elsewhere? The answer, in short, is property rights. Private ownership creates incentives that often lead to more reasonable outcomes than in the political arena. Property rights motivated Audubon to consider the trade-offs associated with its management and the opportunity costs of leaving the oil and gas in the ground. Because the group owned the sanctuary, it sensibly weighed the potential benefits of drilling against its environmental costs.

Audubon earned more than $25 million in royalties from energy development on the Rainey Sanctuary, and it used those funds to protect more land and invest in habitat improvements on the preserve. “The gas-development activities, closely controlled and monitored by Audubon, offer opportunities to diversify and improve habitat which Audubon otherwise couldn’t afford to create,” said one of the group’s senior vice presidents in 1984.

The Audubon Society had every incentive to ensure the drilling was done responsibly. For instance, energy companies had to comply with strict limits on drilling during bird-nesting season. One journalist wrote that “when the cranes punched in, the hardhats would have to punch out.” The group was especially careful to do so because, as one sanctuary manager put it, Audubon's members “would be very irate if we polluted our own environment, our own land, our own sanctuary.”

The Rainey Sanctuary isn’t the only example of Audubon calling for different actions on its private property than on public lands. The group authorized drilling on its Bernard Baker Sanctuary in Michigan as well. For years, an oil well located outside that sanctuary tapped oil and gas beneath its surface through slant drilling, earning the group mineral royalties while also protecting habitat.

A small amount of energy development in one area could help provide even more important environmental benefits elsewhere.

On public lands such as ANWR, the story is much different. Audubon opposes virtually all oil and gas development on federal lands. The group would receive none of the benefits of saying “yes” to drilling there, so it has no reason to weigh its costs and benefits, even if those benefits could be substantial.

One recent study estimated the value of the oil beneath ANWR at $374 billion. With that kind of potential, if the refuge were under private ownership, even the most anti-development environmental group would be forced to consider what additional conservation benefits could be gained by allowing at least some drilling.

After all, it’s possible that a small amount of energy development in one area could help provide even more important environmental benefits elsewhere.

As one Alaskan outdoor writer said in response to debates over ANWR, “It would seem of far more environmental concern that Alaska's ducks and geese have a place to winter in overcrowded, overdeveloped California than that California's ducks and geese have a place to breed each summer in uncrowded and undeveloped Alaska.” With private ownership, environmental groups would more sensibly assess that trade-off, just as Audubon has, to achieve the most environmental value.

Oil and gas production ended on the Rainey Sanctuary in 1999, but Audubon has since considered reopening it to drilling. Other groups such as the Nature Conservancy have also allowed drilling on some of their private lands in Texas, raising millions of dollars to conserve endangered prairie chicken habitat. The conservancy’s efforts, however, have drawn criticism from some environmental activists who pressured the organization to recently declare that they want to get out of the oil and gas business entirely.

When environmental groups bear the costs of managing their own lands, their behavior is often very different from what they advocate on public lands.

Nonetheless, with new horizontal-drilling techniques that allow oil and gas to be extracted from afar and with fewer surface impacts, there is now even greater potential for such win-win arrangements on private lands.

Property rights give owners strong incentives to balance conservation with resource development and resolve competing demands in a cooperative, mutually beneficial way. When environmental groups bear the costs of managing their own lands, their behavior is often very different from what they advocate on public lands. The experience of the Audubon Society’s Rainey Sanctuary demonstrates a more sensible approach than can be found in most public land debates today.

As Richard Stroup of PERC once put it: “Audubon is smart to maintain wildlife habitat while capitalizing on revenue potential – now if only our federal land management agencies could figure this out.”

Reprinted from the Property and Environment Research Center.