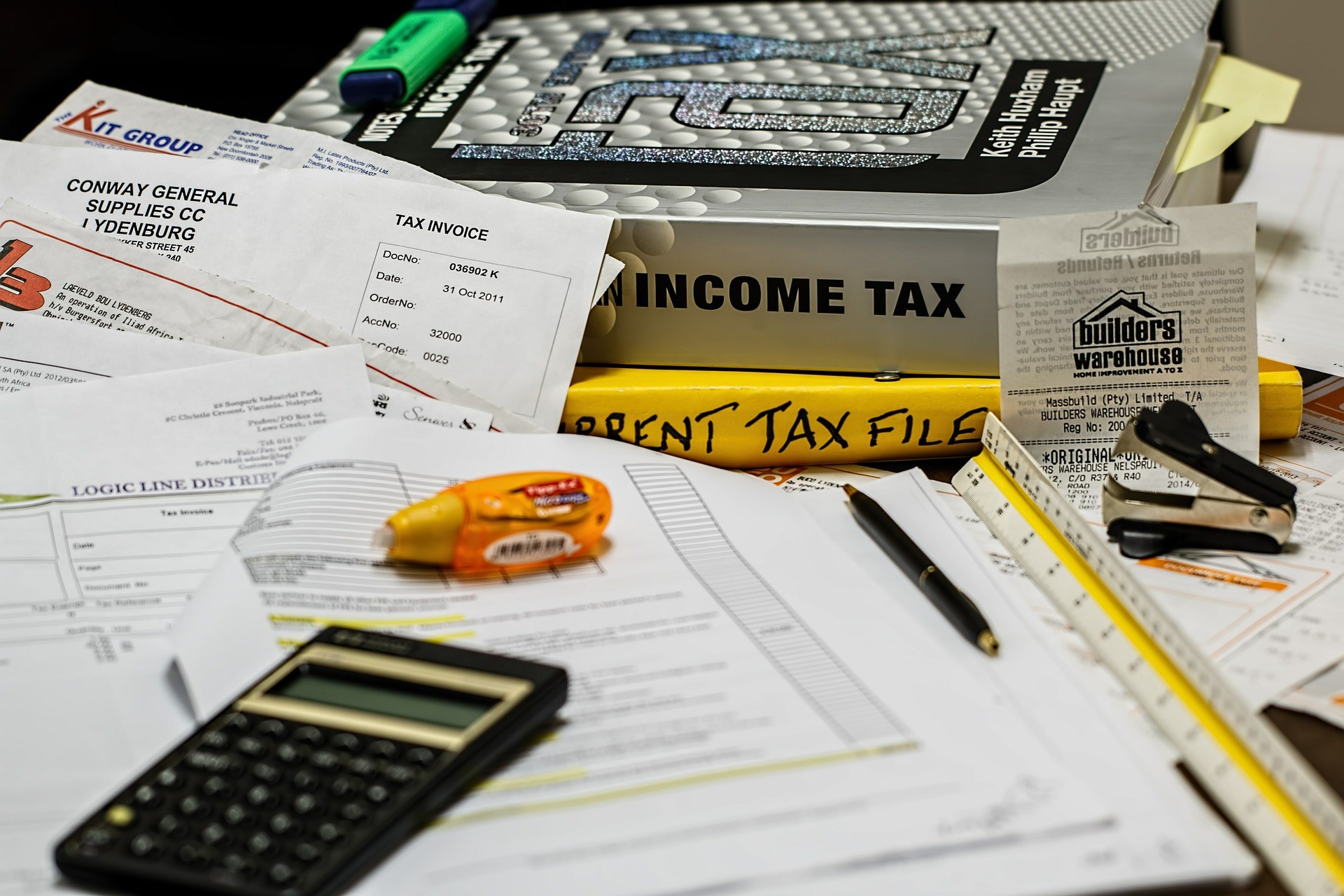 Image by stevepb on Pixabay

So, $47 billion on free college tuition; $1 trillion for new infrastructure; $1.4 trillion to write off student loan debt; at least $7 trillion on a Green New Deal; $32 trillion on “Medicare for All.” By one estimate, these new spending proposals total an estimated $42.5 trillion over the next decade. And this is on top of federal budget deficits, which are projected to rise from $779 billion to $1.37 trillion annually over the same period.

Who is going to pay for all this?

"The Rich" Won’t Pay for It All

“The rich” is one currently popular answer. New York’s high-profile Rep. Ocasio-Cortez recently suggested that her proposed “Green New Deal” could be financed by a new 70 percent marginal tax rate on “the tippie tops” earners. Sen. Warren has proposed a tax of two percent on wealth above $50 million and three percent on net wealth above $1 billion.

This is on top of what “the rich” already pay. Individual income taxes remain the federal government’s single biggest source of revenue. In fiscal year 2018, they were expected to bring in roughly $1.7 trillion, about half of all federal revenues. Even if the revenue estimates are accurate, they are nowhere near adequate to fund this vast spending spree. The bottom-earning 50 percent of taxpayers, who received 11.6 percent of total US income, paid three percent of this. The top-earning one percent, who earned 19.7 percent of total income, paid 37.3 percent. This was more than the bottom 90 percent combined (30.5 percent). These figures are worth remembering when politicians demand that the rich pay their “fair share.”

Sadly, for the schemes of Rep. Ocasio-Cortez or Sen. Warren, there is little evidence to suggest that “the rich” will oblige by simply handing over a much greater share of their income in response to higher tax rates. And even if the revenue estimates are accurate, they are nowhere near adequate to fund this vast spending spree.

The Tax Foundation estimates that applying a 70 percent tax rate on ordinary income over $10 million would raise about $291 billion between 2019 and 2028—0.7 percent of the $42.5 trillion in new spending. Indeed, it would cover just 29 percent of the $985 billion federal deficit anticipated for the single fiscal year October 2018 to September 2019. And that is the Foundation’s higher revenue estimate.

The US had fairly similar tax revenues as a share of GDP when the top rate of federal income tax ranged from 92 percent to 28 percent.

Sen. Warren claims her wealth tax will bring in $2.7 trillion, just 6.3 percent of the $42.5 trillion in new spending. But this assumes that “the rich” will use zero legal tax shelters. This is completely unrealistic.

The historical record offers little hope to Rep. Ocasio-Cortez and Sen. Warren. According to the Tax Policy Center, since 1946, the top rate of federal income tax has ranged from 92 percent in the early 1950s to 28 percent in the late 1980s (it is a different story for the effective tax rate). And yet, over the same period, federal income tax receipts were a pretty stable share of US GDP; the mean average was 16.8 percent and the median 16.9 percent. Indeed, in the two years when the top tax rate was 92 percent (1952 and 1953), tax revenues as a share of GDP were, on average, 17.9 percent of US GDP. In the three years when the top tax rate was 28 percent (1988-1990), that figure was 17.4 percent. Vastly different marginal rates—before deductions, at any rate—but fairly similar revenues.

“The Rich” Aren’t Actually Expected to Pay for It All

If “the rich” are going to pay for everything then somebody had better be rich. But while politicians such as Rep. Ocasio-Cortez are calling for higher taxes on “the rich” to fund this new spending, they are also hoping that these higher tax rates will stop anybody from being rich enough to pay them.

Just 18 days after claiming that higher taxes on “the tippie tops” would pay for her “Green New Deal,” Rep. Ocasio-Cortez tweeted the following quote from economists Emmanuel Saez and Gabriel Zucman: “The root justification [for marginal tax rates] is not about collecting revenue. It is about regulating inequality and the market economy.”

But if you’re proposing to spend an additional $42.5 trillion, you have to collect revenue.

You Are Going to Pay for It All

If “the rich” aren’t going to fund this tidal wave of new spending—and aren’t even intended to—who will?

The answer is you, assuming you’re an average, middle-class American. If enacted, these schemes will demand cash, and lots of it. And if “the rich” don’t stump up, Rep. Ocasio-Cortez and Sen. Warren will come after you.

Look at countries where the government does take a greater share of national income in taxation. According to the Organization for Economic Cooperation and Development (OECD), the governments of France (46.2 percent), Denmark (46 percent), Belgium (44.6 percent), Sweden (44 percent), and Finland (43.3 percent)—the poster boys for “democratic socialism” now that Venezuela is collapsing—all take more of their citizens’ income than the US (27.1 percent, including state and local taxes), which ranks 31st among the OECD’s 36 members.

But this isn’t the result of taxing “the rich” more heavily, it is the result of taxing everyone more heavily. Finland, Sweden, and especially Denmark bring in 12.6, 13.1, and 25.6 percent of GDP respectively from personal income taxes. This compares to 10.5 percent in the US. True, they have higher top rates of income tax than the US, but what really makes the difference is that they apply them to many more taxpayers than the federal government. In the US, the top income tax rate kicks in at an income level 8.0 times the average wage. In Finland, Sweden, and Denmark, the figures are 1.9, 1.5, and 1.3 times respectively. Notably, the countries with tax systems even more progressive than the US (France, Japan, and Mexico) raise substantially less from personal income taxes than the US does.

The European countries also rely more heavily on less progressive taxes to generate their higher revenues. Payroll taxes account for 6.3 percent of GDP in the US compared to an OECD average of 9.6 percent (12.1 and 14.7 percent in Finland and Sweden respectively). If Rep. Ocasio-Cortez and Sen. Warren want to collect European shares of national income, they will have to adopt European tax systems. Regressive consumption taxes account for 11.0 percent of GDP across the OECD—and 12.3, 14.2, and 14.6 percent in Sweden, Finland, and Denmark respectively—compared to just 4.3 percent in the US.

If Rep. Ocasio-Cortez and Sen. Warren want the federal government to collect European shares of national income, they will have to adopt European tax systems. That means higher income taxes on the middle class, higher payroll taxes, and higher consumption taxes. According to the Congressional Budget Office, raising $32 trillion in tax revenue would require adding 36 percentage points to the marginal tax rate of every federal income taxpayer in the United States. Not just the rich—everyone. The single woman earning $82,500 and the couple earning $165,000 would see their rates soar from 24 percent to 60 percent.