Prohibitionists Control Others to Satisfy Their Egos

If you can't get your way with persuasion, you turn to government 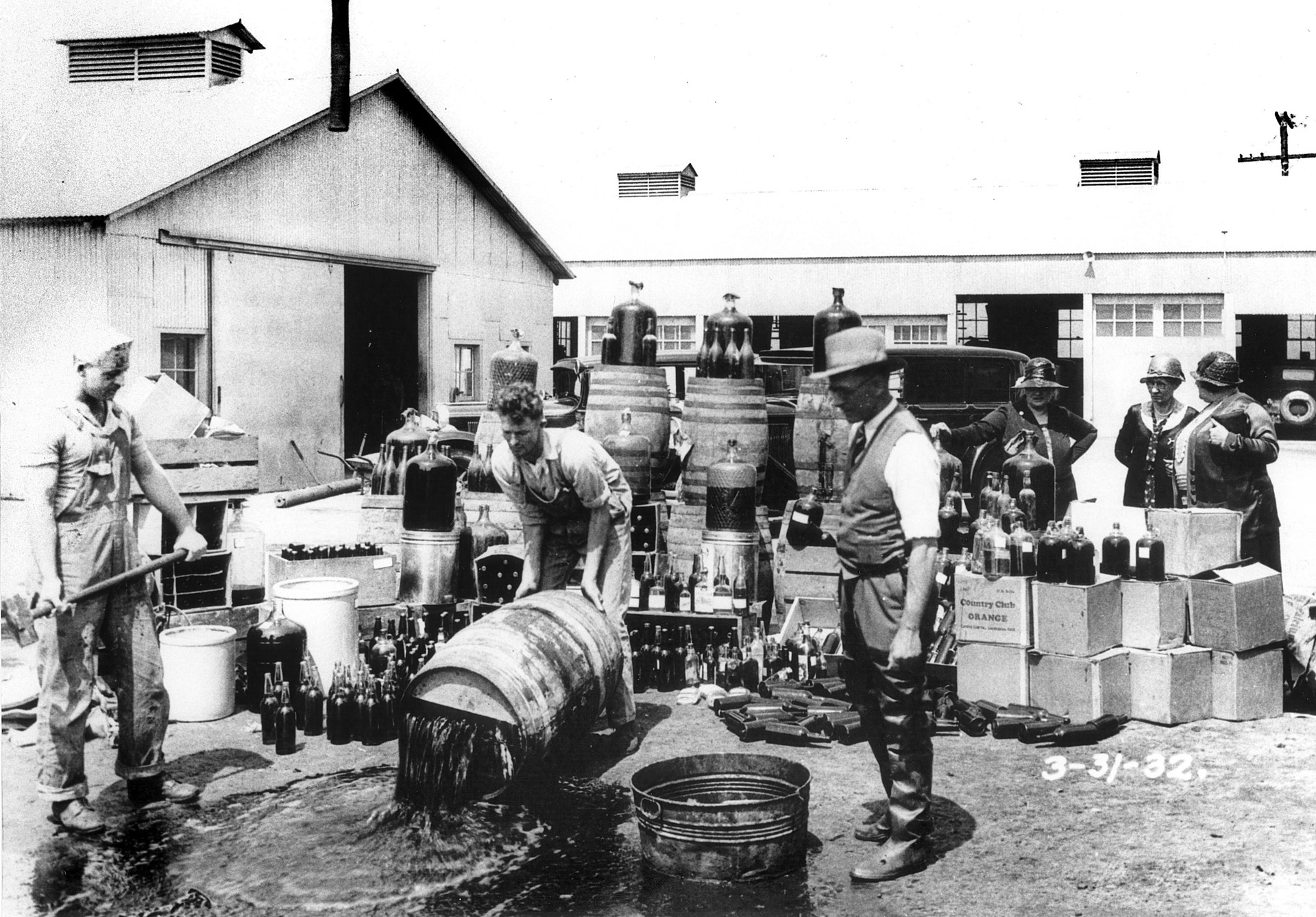 The quote of the day is from page 261 of the 1997 Johns Hopkins University Press edition of H.L. Mencken’s indispensable 1956 collection, Minority Report:

The really unanswerable objection to Prohibition was always the Prohibitionists.  If, in fact, they had believed honestly that forbidding rum to man would improve the world and had offered serious arguments for it, however unconvincing, most other men would have been disposed to listen to them politely.  But it was quickly manifest that improving the world was the last consideration in their minds.  What moved them was simply a violent desire to satisfy their egos by harassing their fellow-men.

And so it remains today on so many other fronts – including, of course, the ‘war on drugs’ and the cruel intrusions of the FDA.  Yet such “nanny state” measures are not the only ways that such egoists harass others in order for these egoists to inflate their sense of self-importance.  For example, much so-called “environmental” legislation is of this sort.  (Why, oh why, does Congress dictate how much water we are allowed to use to flush our toilets?  Same question for how much water we are allowed to let flow per minute out of our faucets.)