Price Gouging During Disasters Is Actually a Good Thing

When the stakes are high, it’s best to leave idealism out of pricing—and let the market work. 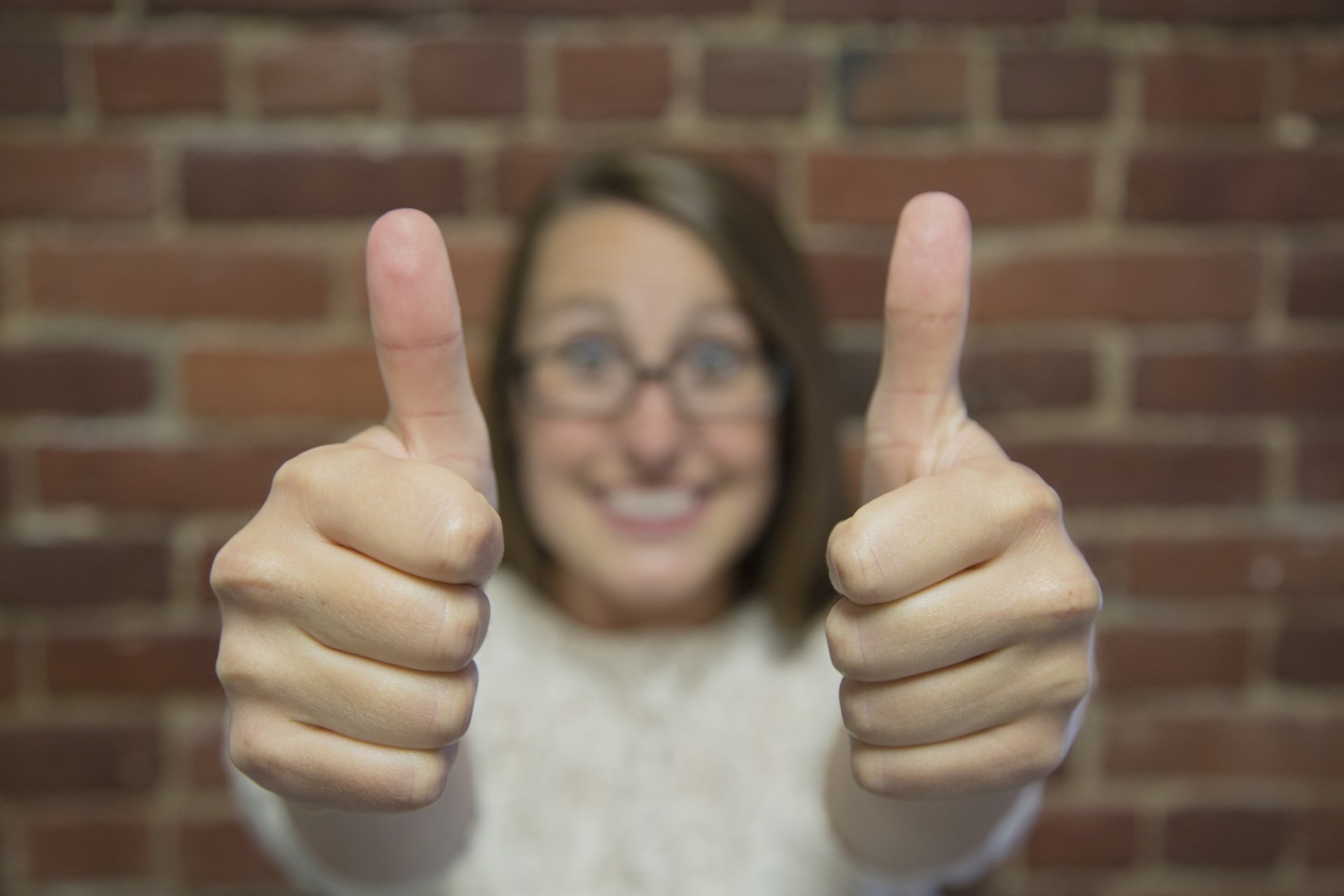 Moving to Florida at the start of hurricane season sounds like a terrible idea. But as an economics professor, I couldn’t think of a better time to kick off the semester and teach people how a market economy works during a disaster.

As fate would have it, the week Hurricane Florence hit the Carolinas coincided perfectly with my lecture on price controls. The 500 price gouging complaints in North Carolina and 118 filed in South Carolina during the disaster’s aftermath serve as a timely reminder that the forces of supply and demand are still widely misunderstood—and that setting prices based on perceptions of fairness does more harm than good.

Understanding "Fairness" and Supply and Demand

Student reactions to this argument are predictable. When I suggest the neighborhood 7-Eleven charging $20 for a case of water after a hurricane is actually a good thing, they’re shocked. Brows furrow and distrust colors their faces as they wonder how I could condone such seemingly exploitative behavior. But by the end of class, I can usually get some thoughtful questions from students and even some nods of approval.

Under price gouging laws, our perception of fairness gets in the way of what most people would describe as optimal outcomes.

Despite the fact that 75 minutes and a whiteboard is enough to make a room of college students doubt the merits of price controls, price gouging laws remain wildly popular. Thirty-five states and the District of Columbia still have these temporary price ceilings on the books. From an emotional perspective, it’s easy to see why.

As a society, we value outcomes and prices that we perceive as fair. Unfortunately, under price gouging laws, our perception of fairness gets in the way of what most people would describe as optimal outcomes: satisfying the most people and getting limited supplies to those who need them the most.

The damaging shortages caused by price gouging laws actually mean these results are rarely achieved, but the popularity of these laws persists no matter how many times we suffer from their effects. Empty gas stations and long lines after Hurricane Florence are textbook examples.

In anticipation of Florence, North Carolina’s price-gouging laws went into effect September 10 when Attorney General Josh Stein announced: “My office is here to protect North Carolinians from scams and frauds.”

This imbalance between the interest of buyers and sellers causes shortages, leaving many without anything at all.

Unfortunately, what qualifies as “scams and frauds” varies enormously depending on who you ask and what state you’re in. Under California law, anything over a 10 percent price increase qualifies as taking advantage of consumers. Other states, like North Carolina, compare prices during emergencies to past averages when determining their fairness. This variability in how states define price gouging is indicative of how arbitrary these judgments really are. When we leave pricing up to lawmakers, constituents suffer.

These laws keep prices low during natural disasters but lead to bare shelves, closed stores, and empty gas stations. This happens because the low mandated prices push consumers to purchase more water, gas, flashlights, and so on. Yet at the same time, sellers aren’t financially motivated to expend any additional effort to supply more of these necessities. Why would they spend their time or money bringing in additional goods during a disaster only to sell them for the same price they’d get under normal circumstances? This imbalance between the interest of buyers and sellers causes shortages, leaving many without anything at all.

To make matters worse, keeping prices low encourages hoarding. Folks loading up a shopping cart with as many water bottles as it can hold is a common sight whenever a natural disaster threatens to strike from Florida to Hawaii—meaning some people will end up buying more than they need. It’s not long before supplies run out.

The Question of "Fairness"

If we care about equitable distributions, letting prices rise during disasters is a surprisingly effective rationing tool. Higher prices mean there’s more to go around because excessive “just in case” purchases are discouraged. Plus, when there isn’t enough, the people with the greatest need usually end up getting the limited items since they’re willing to pay the most. Think about it: someone who needs a generator for health-related reasons will probably pay more than someone who simply wants one to play Xbox.

When the stakes are high, it’s best to leave idealism out of pricing—and let the market work.

By contrast, under price gouging laws, “first-come-first-served” rules the day. Still, allowing prices to change in response to demand isn’t a perfect mechanism for generating what most would describe as fair outcomes. People with especially limited financial means but tremendous need might still be priced out of the market. However, in most communities where neighbors have comparable incomes, it’s by far the best option.

In addition to rationing the initially limited goods, price increases encourage businesses to supply more. While some may consider it a moral responsibility for stores to stay open and order extra truckloads of supplies to help the community, it’s clear that this comes at a tremendous cost and risk to their business, employees, and the suppliers themselves. If we recognize and allow sellers to be compensated for this extra effort and risk through higher prices, there will be fewer shortages.

The desire to control prices is understandable. When stores mark up prices as a natural disaster approaches, their motivations look unsavory or even nefarious from the outside. However, if we can recognize the purpose those prices serve and avoid the knee-jerk reaction to stop them, a lot of people stand to benefit. When the stakes are high, it’s best to leave idealism out of pricing—and let the market work.

Lili Carneglia is an economics professor at Valencia College and is a Young Voices contributor. She can be found on Twitter @LCarneglia.