Post-Brexit Britain Must Turn its Back on Protectionism.

In an effort to protect the Welsh farming sector, Carwyn Jones wants the government to harm literally everybody else. 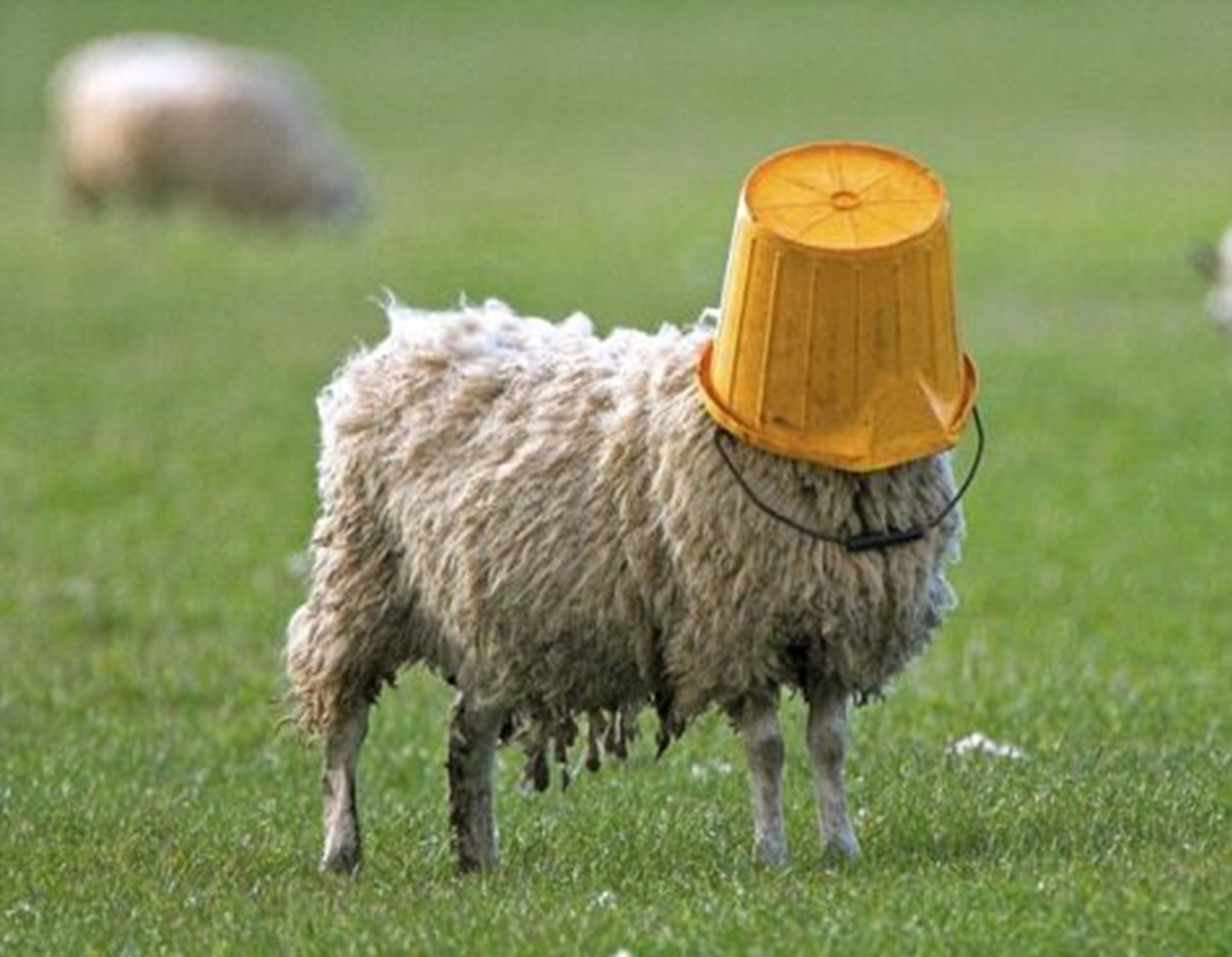 Shortly after Jones’s comments, Chatham House declared that post-Brexit, a market-oriented approach with no farming subsidies, like that seen in New Zealand, would ultimately lower food prices and increase British productivity. Jones is concerned about Welsh farmers being unable to compete with cheaper international produce. To overcome this “problem”, Jones favors either taking taxpayer money to give to farmers in the form of subsidies, or tariffs to tax international products. The former would mean the government extracting more from UK taxpayers; the latter would mean selling foreign produce at a higher price to British consumers.

Many more people lose out from protectionist policies. As a member of the EU, the UK has become accustomed to artificially high food prices. Prior to entry into the European Economic Community in 1973 (before Britain had to accept high tariffs on non-EU imports), food prices were 40 percent lower. Even the OECD has conceded that the EU’s Common Agriculture Policy still adds 17 percent to our food bills. Bear in mind that this is the same organization that recently declared, with the arrogance that has become characteristic of such supranational organizations, that calling a second referendum to reverse Brexit would be beneficial to the UK.

Imposition of tariffs hurts the poorest in society, who spend a larger proportion of their income on food. To quote Daniel Hannan’s new Institute For Free Trade, in regards to industries that have been artificially propped up by government, “we must not shy away from the fact that some people lose out from free trade. But it is vitally important to clarify the scale on which this occurs. Many more people lose out from protectionist policies. The overall effect of an open trading environment on the economy is undoubtedly positive.”

In sharp contrast, Jones laid out his vision of post-Brexit Britain as follows: “What we can’t do is have free-trade deals that deliver cheaper goods in Britain but end up with us exporting jobs to somewhere else.” Like many protectionists who have come before him, Jones ignores both jobs lost to protectionism (more expensive inputs lead to more expensive outputs) and the very concept that for the last two hundred years has made his own nation prosper: comparative advantage.

A Basic Misunderstanding of Economics

The concept of comparative advantage turns 200 this year. Developed by David Ricardo in 1817 it states:

If a country is relatively better at making wine than wool, it makes sense to put more resources into wine, and to export some of the wine to pay for imports of wool. This is even true if that country is the world’s best wool producer, since the country will have more of both wool and wine than it would have without trade. A country does not have to be best at anything to gain from trade. Because it is relative advantage that matters, it is meaningless to say a country has a comparative advantage in nothing.

If in the 19th century, the UK had followed the advice of the likes of Jones, rather than David Ricardo, we would all still be stuck with backbreaking labor in the fields. Importing cheaper foodstuff from abroad allowed us to work in factories at a significantly higher wage, while our agricultural jobs were exported internationally. If Jones’s ideas were applied to the UK in the 20th century, many of us would all still be working in the factories as opposed to having more comfortable jobs in the service sector.

If we in the developed world were never permitted to buy cheap products from China, not only would we be missing out on a plethora of Chinese goods, but the Chinese extreme poverty rate (less than $1.90 per person per day in 2011 at PPP) would not have fallen from 66.6 percent in 1981 to under 1.9 percent today. Comparative advantage, when allowed to work its magic, is a force that drives worldwide progress, prevents stagnation and allows the poorest nations to develop.

Whether it be wartime blockades or sanctions imposed against a rogue state, limiting a nation’s ability to freely trade with the outside world makes them worse off. As my Cato Institute colleague Ryan Bourne says, voluntarily imposing tariffs is like blockading your own ports during wartime. The English economist Joan Robinson paraphrased the great Frédéric Bastiat when she said, “Even if your trading partner dumps rocks into his harbour to obstruct arriving cargo ships, you do not make yourself better off by dumping rocks into your own harbour.”

Comments from the First Minister of Wales show a misunderstanding of basic concepts of economics and ignorance of practices that made Great Britain great. Following the U.K.’s departure from the E.U., we should slash the protectionist practices we’re currently obliged to follow and in doing so we’ll help both the poorest in our society and in the worldwide community. Let’s stick to the free-trade ideas that were at the heart of Brexit, whilst being cautious about dumping the rocks of protectionism around our own white cliffs.