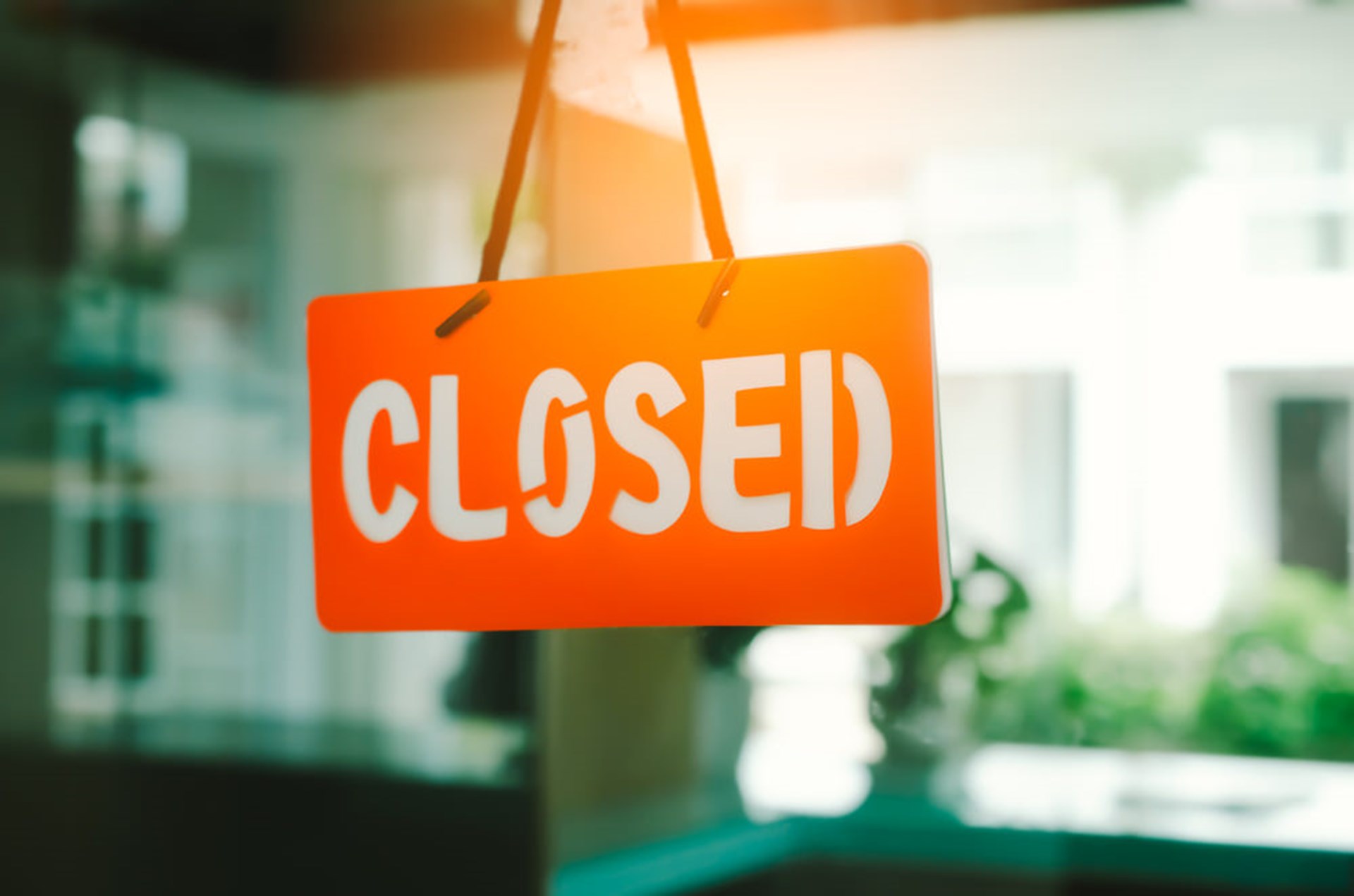 For over two decades, “China Fun” has been a culinary staple in the Second Avenue neighborhood of Manhattan. Known throughout the community as the go-to spot for peerless soup dumplings and piquant General Tso’s chicken, many locals have been heartbroken to learn their favorite restaurant has decided to close its doors forever.

For small business owners operating within the state of New York, these regulations are only getting worse.

The decision to shut down the family-owned business was not an easy choice to make. However, the Wu family claims that excessive government regulations left them no other option.

In a letter posted to the front doors of the restaurant last week, the owners wrote, “The climate for small businesses like ours in New York have become such that it’s difficult to justify taking risks and running — never mind starting — a legitimate mom-and-pop business.” The letter continued, “The state and municipal governments, with their punishing rules and regulations, seem to believe that we should be their cash machine to pay for all that ails us in society.”

The sentiment reflected in the Wu’s farewell letter sheds light on the great regulatory burden afflicting many small business owners across the country today. In addition to the numerous licenses, permits, and fees required to open a small restaurant like China Fun, government-sponsored healthcare programs and mandatory increases to the minimum wage disproportionately affect these mom and pop establishments.

For small business owners operating within the state of New York, these regulations are only getting worse.

Interestingly enough, the closure of China Fun coincided with the implementation of New York’s new increased minimum wage policy, which is set to incrementally rise each year until it reaches $15 an hour by 2021. As Albert Wu, the son of China Fun owners Dorothea and Felix Wu explained, these types of costly mandates have forced the restaurant to significantly raise its prices over the years.

In a one-restaurant operation like ours, you’re spending more time on paperwork than you are trying to run your business.

Instead of recognizing the fact that these regulations cost local business owners both money and numerous hours spent filling out the necessary paperwork, a spokesperson for the de Blasio administration responded by saying, “The NYC Department of Small Business Services makes it easier for businesses to start, operate, and grow, including by helping businesses navigate important City regulations.”

Albert Wu and other small business owners disagree. “In a one-restaurant operation like ours, you’re spending more time on paperwork than you are trying to run your business.”

In the wake of China Fun’s closure, many disappointed patrons have taken to social media to express their displeasure with the situation. Unfortunately, the Wu’s predicament is not an isolated occurrence and it demonstrates the unintended consequences that overregulation has, and will continue to have, on small business owners.