In reality, supporters of integration broadly opposed busing because of its downsides. 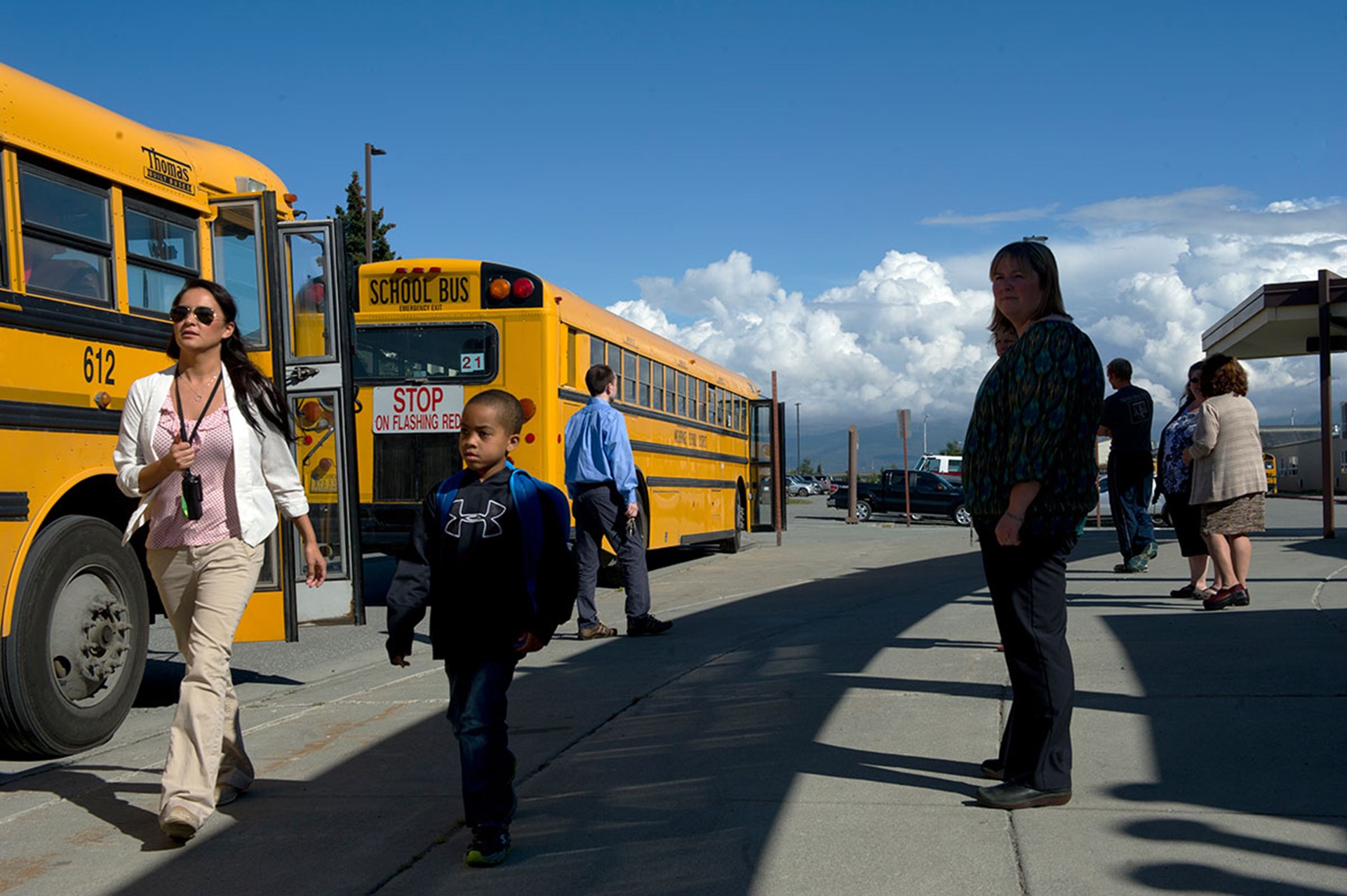 During the second Democratic presidential debate, Kamala Harris stated that Joe Biden was “wrong to oppose busing” and equated this to support for racial segregation. In reality, supporters of integration broadly opposed busing because of its downsides.

Many of the people who once supported busing as educationally and socially beneficial to both races are questioning or even forsaking it as a remedy.

Busing also forced children to attend schools that were often run by politicians who their parents did not elect. In regard to this:

Also, contrary to claims that minorities are intellectually inferior or crippled by racism, empirical and anecdotal facts show that with competent schooling, students of all races can and do excel. A prime example is Public School 172 in Sunset Park, Brooklyn, New York, which in 2009 had:

These facts challenge common rationalizations for racial gaps in educational performance. Similarly, Harris’s claim that opposition to busing equates to support for racial segregation has no basis in reality.