On Christopher Columbus, the Far Left Is Correct

Columbus was not just a brutal slaver; he was a pioneer of slavery. 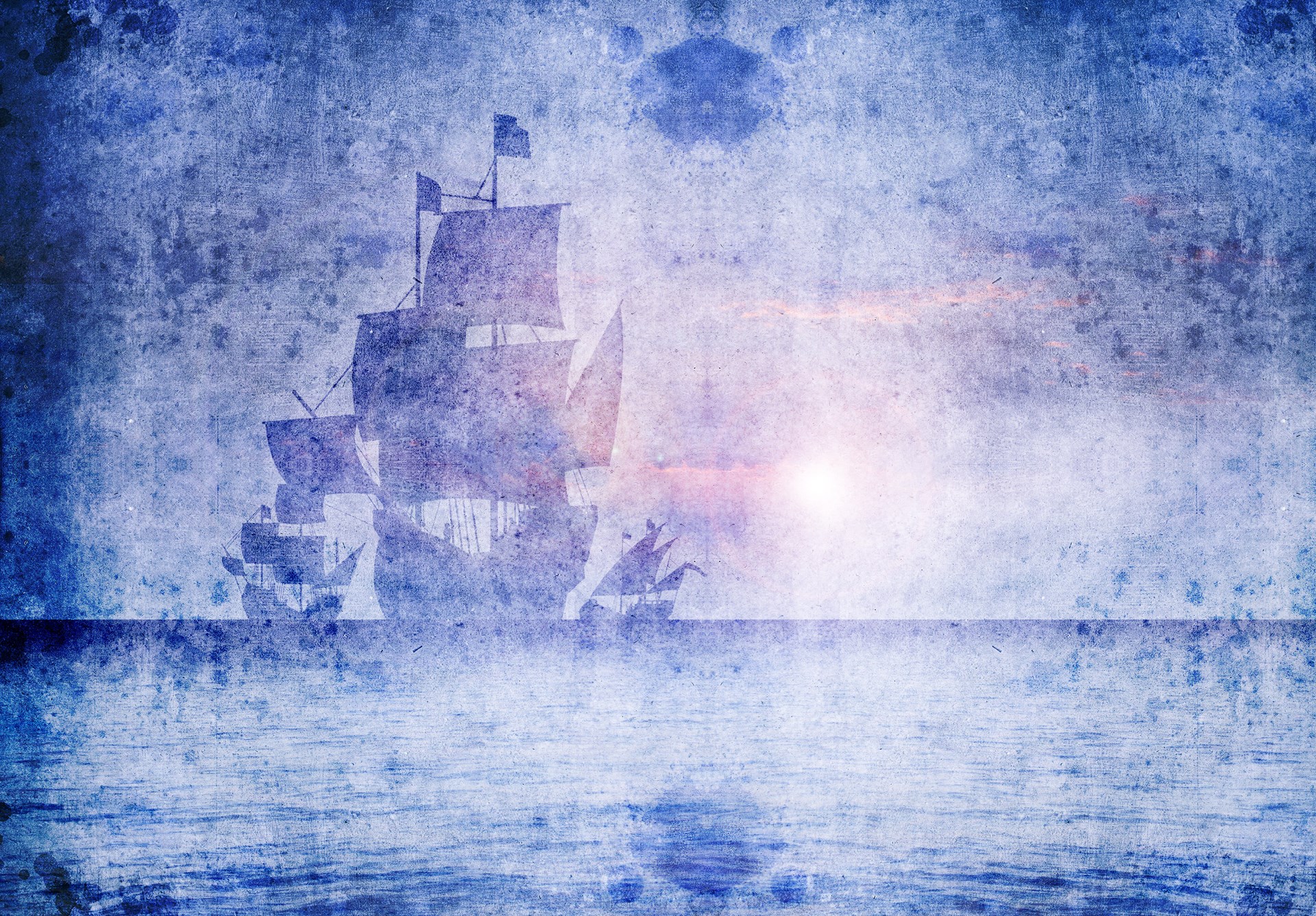 By the time Christopher Columbus appeared in Lisbon in 1477 an Old World slave trade was thriving in the eastern Atlantic between West Africa, the Atlantic islands, and Europe. In his famous letter on his first voyage he informed Ferdinand and Isabella he could, with their help, give them "slaves, as many as they shall order." On his second voyage Columbus loaded five hundred Indian slaves aboard returning caravels. On the last leg of his voyage to Cadiz, "about two hundred of these Indians died," a passenger recorded, appending, "We cast them into the sea." In this manner the discoverer of the New World launched the transatlantic slave trade, at first in Indians and from west to east.

The far left's radical critique of Columbus Day rubs a lot of people the wrong way. But the facts are on their side. Columbus was not just a brutal slaver; he was a pioneer of slavery. I flipped through a dozen books on Columbus and slavery in the library today, and none of them disputes this - though the hagiographies generally omit "slavery" from the index.

Can you condemn a man just for being a slaver? Of course. It's almost as bad as you can get. And Columbus didn't even have the lame excuses of a Thomas Jefferson, like "I grew up with it," or "I couldn't afford not to do it."

If Mengele had cured cancer, should we celebrate Mengele Day? The lamest excuse of all is that we have to judge Columbus by the standards of his time. For this is nothing but the cultural relativism that defenders of Western civilization so often decry. If some cultures and practices are better than others, then we can fairly hold up a mirror to Columbus and the Spanish conquerors, and find theirs to be among the worst.

But hasn't the European colonization of the New World been an improvement? Even if this were true, it would be no reason to have a special day to honor Columbus and his ilk. If Mengele had cured cancer, should we celebrate Mengele Day? In any case, you've got to ask: Compared to what? The benefits of Western culture would have spread at least as rapidly if the Europeans had arrived in the New World as traders and teachers instead of conquerors and slavers.

Now you could say: Every great man has feet of clay. That depends, as Yoda would say, on what you consider great. There are plenty of people who made great contributions to science, business, philosophy, literature, music, and history without practicing slavery and murder. These are the men and women who might merit a day of remembrance.

Personally, I'd like to honor Lord Acton, the great historian who taught us better than anyone else to dishonor "great men" like Columbus. He's well-known for his eloquent slogan: "Suffer no man and no cause to escape the undying penalty which history has the power to inflict on wrong." But I like his longer statement even better:

I cannot accept your canon that we are to judge Pope and King unlike other men, with a favorable presumption that they did no wrong. If there is any presumption it is against the holders of power, increasing as the power increases. Historic responsibility has to make up for want of legal responsibility. Power tends to corrupt, and absolute power corrupts absolutely. Great men are almost always bad men...