Oil Prices Are Negative. What Does That Even Mean?

It actually makes sense. But it probably won't last long. 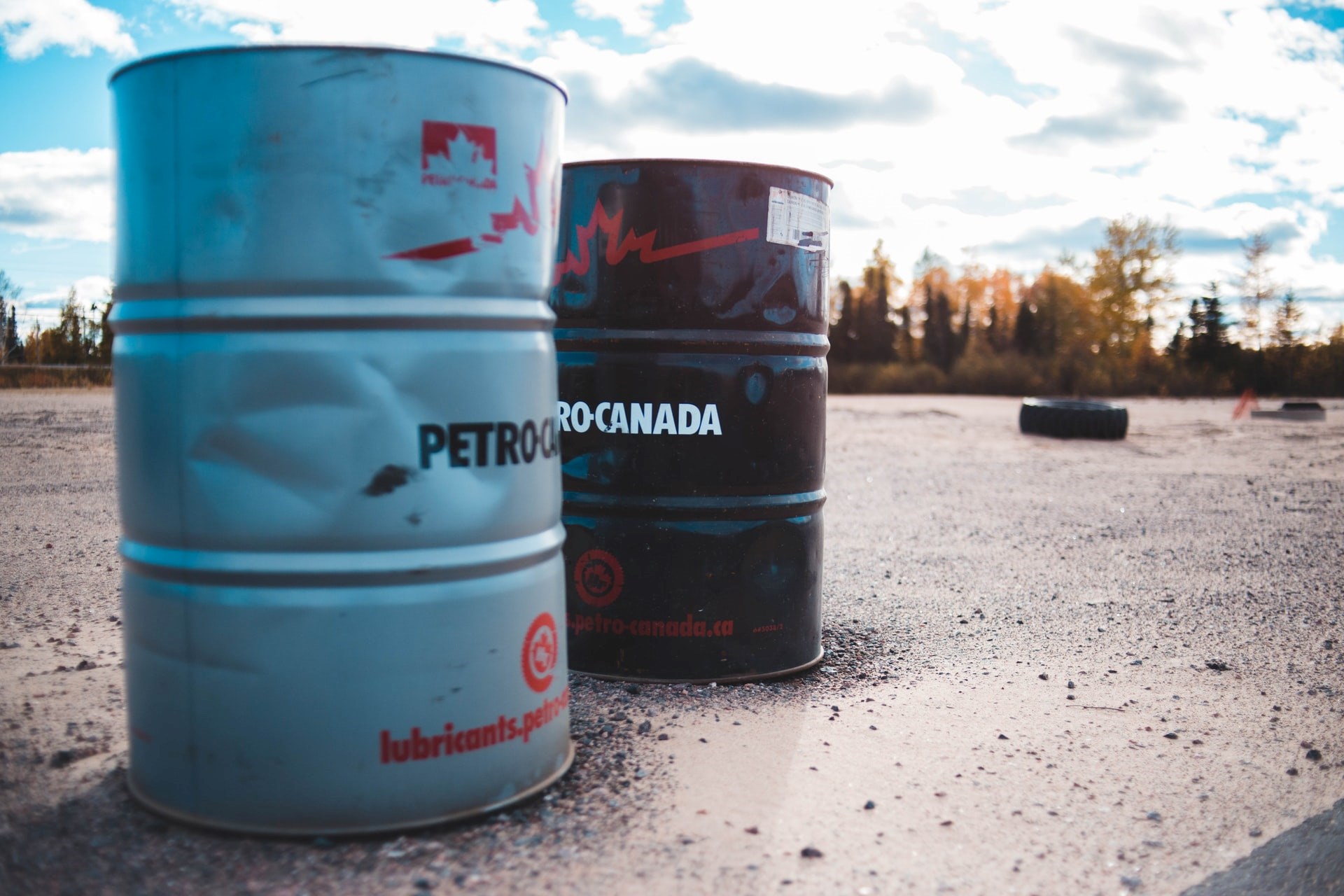 CNN.com had it plastered all over the front page: oil below $0 dollars. What does it reveal about the oil industry and economics?

First, predictions in economics are woefully inaccurate, especially in oil. In the summer of 2018 alone, serious analysts were predicting oil at $200 per barrel, or even $400 per barrel “in 12 to 18 months”—right about now. It’s not that the people making those predictions are not smart—they are. But, even smart people can be horribly wrong when it comes to the myriad interactions among billions of humans on the planet. Have that in mind the next time someone says that this or that is “inevitable.”

Remember “peak oil”—a set of claims that we are pretty much running out of oil, and/or that it will be so expensive that no one will use it. Well, that didn’t pan out. Although in a weird way, it is kind of true. If we are talking about economically viable oil deposits—oil that makes sense to pump given a certain price—at a negative price, we have pretty much run out of economically viable oil reserves today.

Inelastic Supply Cuts Up and Down

Nor is it the first time when something useful was traded at negative prices. Electric energy experiences periods of negative prices. When it is expensive (or impossible) to stop production, no one is buying, and there is nowhere to store your product. You will start offering people money just to take it away.

This is an example of what economists call very “price inelastic” supply, or in simple words: a situation where large changes in price lead to small changes in production. Price inelasticity of supply is why predictions of $200 or $400 per barrel oil are not silly. If everyone is buying oil, and all the wells are pumping at capacity, there is very little reason for a price to go down, because you cannot increase production. However, this works in reverse too. If the price goes down, and you are in the oil business, you need to pump even more to get the same amount of money as before.

Price Is Not Value Is Not Cost

Another great source of confusion for people is mixing up price, cost, and value. They sound similar, but they are not. Price is what a buyer and a seller agree on. Cost is what someone pays to produce something. Value is what an individual thinks something is worth. Usually, the price we pay for something is lower than the value of what we buy (otherwise—why buy it?). In addition, the price at which we sell something is usually more than the costs to make it, otherwise we’d soon be out of business.

Oil gushing out and trading for negative dollars today is of the same chemical composition as yesterday. People pumping the oil are working just as hard as yesterday. The cost of extracting a barrel yesterday was most likely exactly the same as today. Yet the price dropped according to what people (traders) did. Call it human action.

These laws apply to oil, doughnuts, and all other goods and services too. That is why wages are not always determined by who has the most degrees or who spent most money on their education. If an IT guy is paid five times more than a janitor, it does not mean that the IT guy works five times harder, spent five times more on education, or is five times the person. It merely means that someone is willing to pay more for an IT specialist’s services, and that there are more people capable of doing janitor’s work.

The negative prices, however interesting, should not hold for long. If costs exceed prices, usually companies run out of money and shut down, unless someone keeps on propping them up with their own or taxpayer money (e.g. the US Postal Service). It is likely that if low prices persist, a number of private producers will simply go bankrupt.

It is more complicated when entire states extract oil and depend on oil revenues to finance their spending (e.g. Russia). A substantial portion of Russia’s federal budget comes from oil-derived revenues, so it’s not like stopping the pumps is an option. Although you can mismanage things so badly that pumps will stop (e.g. Venezuela).

How much it costs to extract oil is another factor. Producers with low extraction costs can tolerate the zero price longer than those with higher costs. All this is to say that the negative prices shouldn’t last long. But then again, remember the lesson about predictions.

Will prices for gasoline drop to zero? Not quite. Even if it all were merely cost-driven, crude oil accounts for about half of the retail gas price. So, even if crude oil were zero dollars for a long time, gas prices shouldn’t fall by more than a half due to refining costs, transportation, retail, and taxes. I am sure if oil at zero dollars persisted, some crafty politician would come up with an idea to add some extra tax on it.

Speaking of crafty politicians, gas in Europe is way more expensive than in the US. Imagine paying approximately $2.50 per gallon just for the excise tax. If you think that’s outrageous—add an additional 20 percent of value-added tax charged on excise taxes alone (yes—a tax to tax a tax). Therefore even if crude oil cost zero, and refining and transporting it cost zero, it would still cost $3 per gallon in Europe.

To sum up, the laws of economics are not broken. Human action is still the driver of all economic phenomena. Laws that apply to oil apply to your life too. Gasoline will not drop to zero dollars, and if it did, politicians would tax it to “save” us from low prices.