No Such Thing as a Free-Market Welfare State

While no one would deny the importance of helping those in need, it’s important to tackle the idea that it is only the state that is capable of providing social welfare. 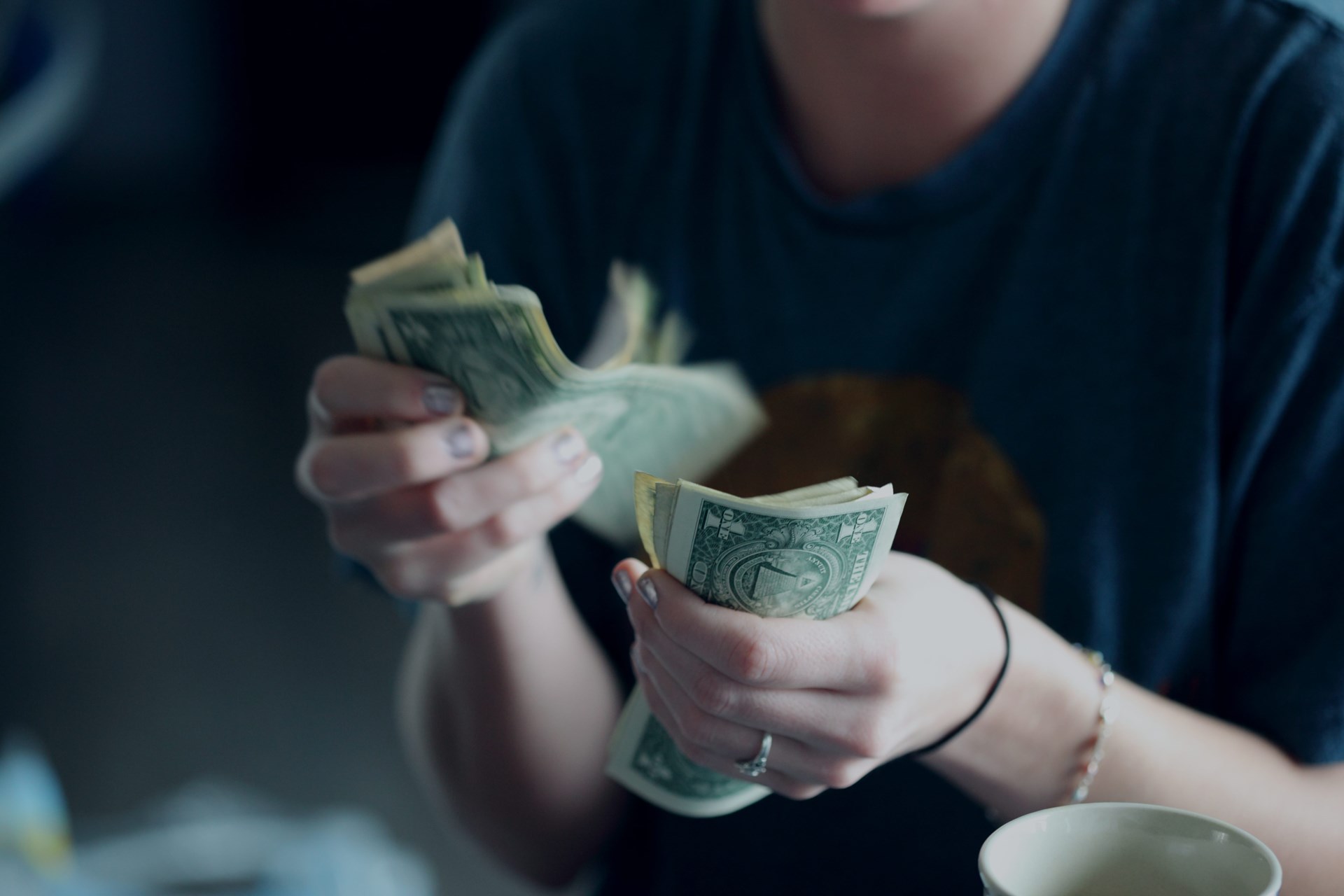 The free-market welfare state. Sounds like an oxymoron? Think twice, says Samuel Hammond, a policy analysist from the Washington DC-based Niskanen Center, who in a recently released paper (which he also outlined here at CapX) argues that free-marketeers should embrace the welfare state.

The starting point of Hammond’s reasoning is that free-market capitalism—especially in today’s globalized world with increasing international trade and labor mobility—causes not only the immense wealth accumulation, but also disruption. Industries are destroyed or move away and people, usually the least well-off, are left behind. In their desperation and feeling of insecurity, without any sufficient means of getting through, they turn to alternative voices in politics, who promise radical change and the security those “left behind” so desperately look for.

The solution to this problem is then to have a big welfare state, stepping in for those in need. Thereby, we could reap the benefits of the market while still helping those affected negatively by the results. “It should come as no surprise, then, that some of the most open and freest markets also have some of the largest welfare states,” Hammond notes.

It is of little surprise that those markets are first and foremost Scandinavian countries, those “socialist Valhallas” beloved of the likes of Bernie Sanders and Jeremy Corbyn. Of course, Hammond notes quite rightly that those countries actually do have relatively free markets, while retaining a strong social security system.

One might argue that those who benefit from the market economy have a duty to forfeit some of their wealth to help the poor, making lower economic growth a necessary evil in a harmonious society.

But the key question is whether those countries are successful because of this combination, or despite of it? Indeed, much could be said about how the Nordic states’ vast welfare states have been a hindrance to economic growth, particularly when you consider the criminally high tax rates necessary to sustain them. Then again, one might argue that those who benefit from the market economy have a duty to forfeit some of their wealth to help the poor, making lower economic growth a necessary evil in a harmonious society.

But even then, the Scandinavian example is still inappropriate. Using welfare states with populations of between five and ten million as examples of why the US with over 300 million citizens—or the UK with more than 60 million, need a larger welfare state, is rather dubious. The other important thing to note in what makes Scandinavian welfare states more workable than others is the fact that their societies are generally more homogenous. As various economists have noted, there is a tension between diversity and a cohesive welfare state.

In fact, populist surges around the West can be, among many other things, attributed to a perception that immigrants are unfairly drawing on the welfare system—just take Donald Trump’s promise to build a “beautiful wall” on the Mexican border, Brexiteers’ pledges to end freedom of movement, or the German backlash against refugees. We see the same populist surge in Scandinavia, where, having welcomed refugees on taxpayer’s dime, the far-right Sweden Democrats are now polling over 20%—so much for welfare states being a bulwark against populism.

There is a connected risk that diverse societies with large welfare states only heighten the distinction between “them” and “us”.

It is tough to see how melting pots like the US or Britain—a potentially positive feature of society if based on voluntary cooperation—would be more prosperous if only they had a more coercive system of redistribution. There is a connected risk that diverse societies with large welfare states only heighten the distinction between “them” and “us”.

And while no one would deny the importance of helping those in need, it’s important to tackle the idea that it is only the state that is capable of providing social welfare. It was civil society after all which took the role as the “welfare state” in the past. The defining role that deeply ingrained social institutions—from the family to the Church to simply the local community, have historically played can hardly be overstated. Of course, the “spirit of associations” that Alexis de Tocqueville perceived so strongly in America does still exist—particularly in the US itself—but it has been chipped away by ever-expanding central governments.

There was a huge variety of civil organisations. Charities, friendly societies are good examples. And, for all their many faults, guilds and labor unions also offered a non-state version of welfare for their members. We might also mention the fraternal societies of America, which played a huge role in the late nineteenth and early twentieth centuries before fading away with the arrival of the New Deal era.

In developing modern welfare states, governments across the Western world have diminished both the culture and institutions of voluntary welfare and charity.

In developing modern welfare states, governments across the Western world have diminished both the culture and institutions of voluntary welfare and charity. Government has replaced civil society as the caregiver.

Thus, while Hammond is correct that solutions need to be found to mitigate the side-effects of “creative destruction,” that need not mean expanding the already oversized role of the state. Instead, advocates of the free market should look to a strengthening of civil society, combined with a job-rich economy, to help those left behind. In the end, responding to skepticism about the role of free markets by arguing for more statism might be an oxymoron after all.