No Good Can Come from Trying to Resurrect the Cold War

We should always be wary of any rhetoric that beats the drums of war. 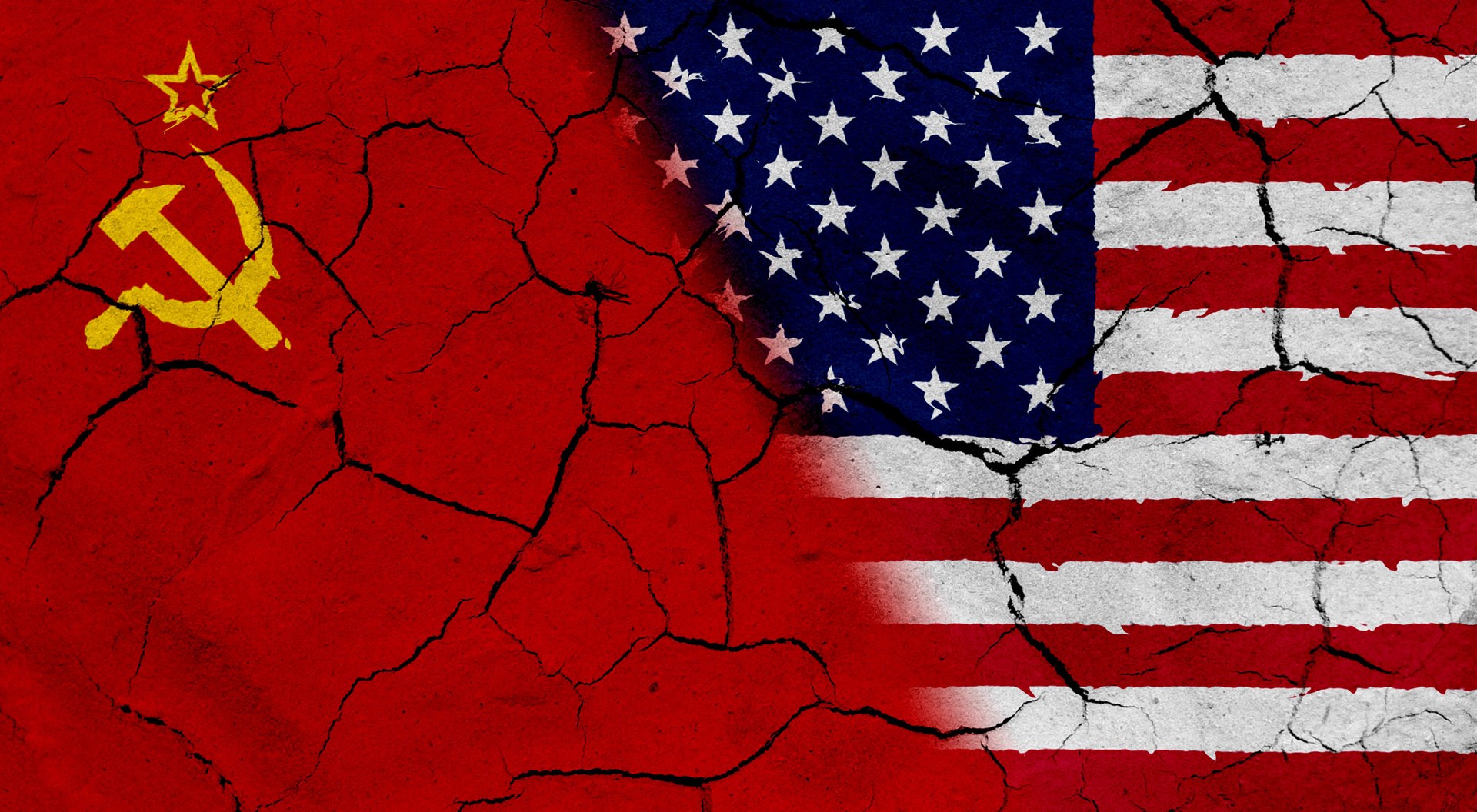 A few days go, as I sat with my eyes fixated on my television screen during a particularly riveting Netflix marathon, an alert on my iPhone went off and interrupted an otherwise perfect night of binge-watching.

As I glanced down to see what fresh new hell awaited me in the hectic non-fiction world, I noticed that it was an alert from an Apple news app that I never bothered to deleted when I upgraded to a newer iPhone over six months ago. The app only goes off if there is significant breaking news, which, usually means a terrorist attack or another lost airliner.

This time, however, the news that disrupted my luxurious night of lounging was a headline about Jared Kushner, Trump’s loyal son-in-law, and his connection to Russia. The content of the alert was vague at best, something along the lines of “Kushner has Russian connection Proving Malicious Intent,” or something equally over-dramatic and sensationalized.

Any rhetoric that aims to perpetuate our country’s obsession with war should be questioned.

Normally, I would roll my eyes at the media rushing to conclusions and go about my day, but after the roller coaster of an election cycle that the nation is still attempting to recover from, this alert somehow managed to become my own personal “straw that broke the camel’s back,” as they say.

For the record, I am no fan of Jared Kushner nor of Trump, but that is because I am no fan of any politician. However, given the amount of times I have personally been subjected to the “ fear Russia” rhetoric, I find myself quickly losing faith in what passes for “news” these days and am even more concerned that this fear mongering will inevitably turn to warmongering if the drums of war continue to beat in Russia’s general direction.

Between hearing the term “Russian meddling” every 30 seconds on CNN, and Time Magazine’s controversial cover depicting the White House being taken over by the Kremlin, I have had just about enough of this return to 1950s Cold War speak.

While I am wary of any news story that justifies the military industrial complex’s lust for war, the Time cover speaks volumes about the modern day media industry as a whole. When it comes to the purposefully shocking Time cover, no one bothered to notice that the “Kremlin” seen swallowing the White House into a sea of red is in fact St. Basil Cathedral. The sensationalism of the story, despite its possible consequences, was of more importance than fact-checking the actual content.

Some might argue that this is a small detail to get worked up over in the long-run, but as the country “celebrates” Memorial Day today, it is important to remember that any rhetoric that aims to perpetuate our country’s obsession with war should always be questioned and scrutinized to the utmost degree.

Let us be wary of resurrecting the Red Scare from its warmongering grave.

Russia has recently replaced the millennial generation as America’s favorite group to collectively throw under the bus every time something goes wrong.

At a pivotal moment just a few weeks shy of voting day, Wikileaks revealed leaked emails that showed collusion between the Democratic National Committee (DNC) and the Hillary Clinton campaign (as if either can be distinguished from the other). The content of these emails seemed to shed light on the combined efforts of the DNC and the Clinton campaign, who together had done everything within their power to rig the election against Bernie Sanders.

But rather than blame those actually responsible for the constructed demise of the Sanders campaign, Russia somehow became the enemy — again.

Suddenly, the shadiness on the part of the DNC and the Clinton camp were pushed aside as “Russian hackers” became the main cause for concern. While there has yet to be a definitive answer on the matter, the authenticity of the leaked emails was not a source of outrage for devoted Democrats. Instead, they wanted justice because how dare we let Putin interfere in our elections! This is America! This is a Democracy!

Overnight, the Democrats began to sound like the bloodthirsty Republicans of the Bush/Cheney era, calling for war without any logical forethought. What their candidate did was of less importance than punishing those who may or may not have brought the information to light.

Appearing almost out of thin air, Russia became the culprit even though there was evidence to the contrary and Wikileaks maintains that Russia is not involved. For those insistent that the Red Scare be brought forth from its warmongering grave, the idea of a foreign body meddling in the U.S. presidential elections was too egregious a reality to live with in an allegedly free country.

Apparently, these same people have forgotten about the numerous times throughout history where the United States Government has interfered in foreign elections over the years.

The state has an unfortunate tendency of being all too hasty to declare war.

Blood on Our Hands

If for example, Russia was found to be explicitly and directly tied to the election of Donald Trump, it does not, at least thus far, come close to the disastrous consequences that arose from America’s role in the Iranian coup d’etat in 1953. It also pales in comparison with the American backing of the President of the Republic of Vietnam, Ngo Dinh Diem in the 1960s. In the predominantly Buddhist territory of southern Vietnam, the United States ushering a devout Catholic into the powerful role of President was not appreciated, as history proved.

While these are just a few instances of many, the aforementioned examples have both caused and perpetuated conflicts that are still ongoing today. The United State’s reputation of meddling in the Middle East is exactly what gave rise to the sentiment seen with Islamist extremists, such as Isis. But it didn’t begin in 2003 with the Invasion of Iraq.

The United States left Vietnam in shame after forcing their own men to go off and die in foreign jungles without a clear purpose. But U.S. intervention was largely to blame for the escalation of the conflict in the first time.

Simply knowing and understanding that the state has an unfortunate tendency of being all too hasty to declare war — or just attack without any formal declaration — should be enough to caution those who are calling for the nation to retaliate against Russia.

Memorial Day has unfortunately become a holiday that glamorizes war and glorifies professional state-sanctioned killing, rather than urging caution against escalating foreign conflict. While the U.S. Department of Veterans Affairs (VA) has been an utter and complete disaster when it comes to honoring those who went off to die for undefined “American interests” abroad, the government has instead declared that Memorial Day is sufficient enough to at least calm the masses.

But as we spend the majority of the day enjoying our paid time off with BBQs and pool time, may we not forget to be increasingly skeptical of any propaganda that seeks to put the state’s interests ahead of individual life.

To be sure, the atrocities committed by Putin and other Russian agents of the state are reprehensible. However, not only does this not explicitly prove that Russia was involved in the leaks, those seeking to perpetuate this rhetoric are doing so only to save face and distract from the actions of the DNC and the Clinton camp.

For those who continue attempting to reignite the Cold War, protecting partisan politics is more important than sparing innocent lives from the brutal realities of war.