"Price gouging" serves an important purpose, and it turns out that a fair number of people already understand that. 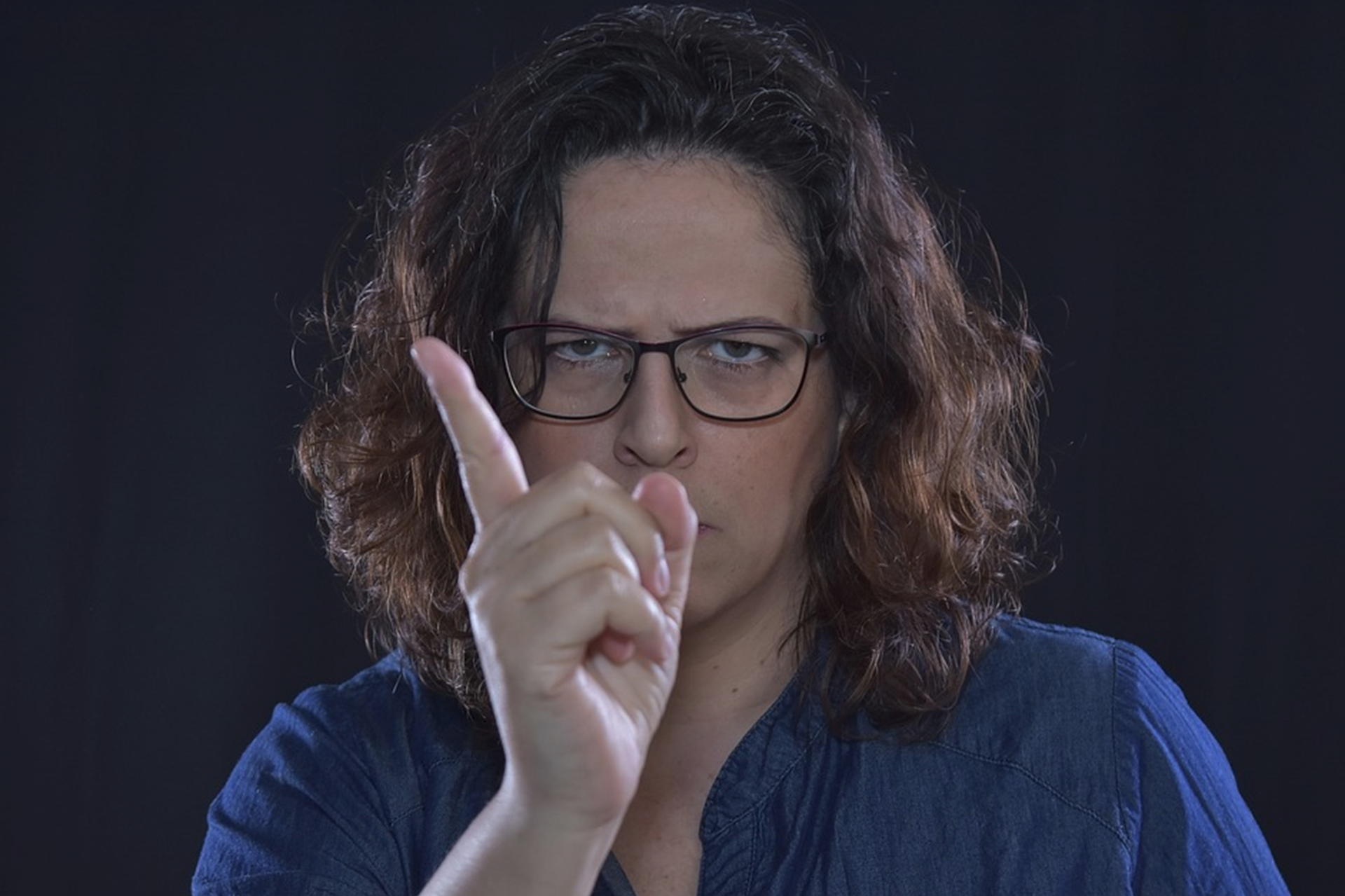 As a North Carolina resident, I have been a little distracted by a giant hurricane heading my way. In fact, most everyone around here is a little distracted. Some people have closed up their businesses, boarded up windows, and left for higher ground. Others have decided to strengthen their position and ride out the storm.

It was during my prepping that I got a ping on my phone that a neighbor made a post about generators for sale. Some might think that I am strange in that I don’t have a Facebook account, or really much of anything in terms of social media (maybe that’s why I tend to have an optimistic outlook on life), but I do have a local Nextdoor account. It creates a tight circle of people who are truly local.

Anyway, it was Wednesday when a woman posted the almost obligatory “Ripping Neighbors Off” post. Can you imagine that some guy bought a bunch of generators a while ago, stored them and is now offering to sell them, deliver them, and set them up with oil and gas for a markup of $500?

It was then that I got into “economist mode.”

There were several posts that agreed. One just said, “Sad.” In fact, one actually went as far as providing a link to the Attorney General’s office. (In North Carolina, if the governor declares a state of emergency it becomes illegal to raise prices above the 60-day average price. A state of emergency was declared on September 7, so stores sold out of many things long before any actual storm winds reached the coast.)

It was then that I got into “economist mode.” As I was making a post declaring that price gouging was good and even providing a link to a John Stossel video, something surprising happened.

Before I could complete my amazing post, others were responding in favor of the “price gouging” guy. Some started to say that his price was reasonable because he was adding a service. One guy said that it was like the difference between painting the house yourself and hiring a professional. Another person said, “Seems like good old fashioned supply and demand–capitalism at its best.” A third told the original poster to “just move on. We don’t need your opinion. He is offering a service to those who choose to use it!”

I was pleasantly surprised by the level of support for alleged “price gouging” even as a hurricane was bearing down on us.

In fact, there were several posts that were flat out in favor of capitalism. It’s true that some people were misguided in that they thought that price is based on costs. (It isn’t; price is based on the current relationship between availability and desirability.) But, many people just said if you don’t like it, then don’t buy a generator from him. (Yes, there were other places still selling generators.)

As you can imagine, I was pleasantly surprised by the level of support for alleged “price gouging” even as a hurricane was bearing down on us. In fact, there was so much pushback on the anti-price gouging post that the author deleted it. So, I am happy to report from North Carolina that there is a ray of sunshine from average neighbors, who look to fully grasp the beauty of markets. Maybe their resolve will wane if the circumstances become more dire, but I still take it as a good sign.

We all hope that the damage done by the hurricane will not be too bad, but then again, think of all the economic stimulation generated from fixing all the broken windows! Just kidding.

Paul Cwik is the BB&T Professor of Economics and Finance at the University of Mount Olive. His Austrian Economics app is available on the App Store and Google Play.