Although the bill is only in effect for 12 months, it is unknown what will occur after this period. 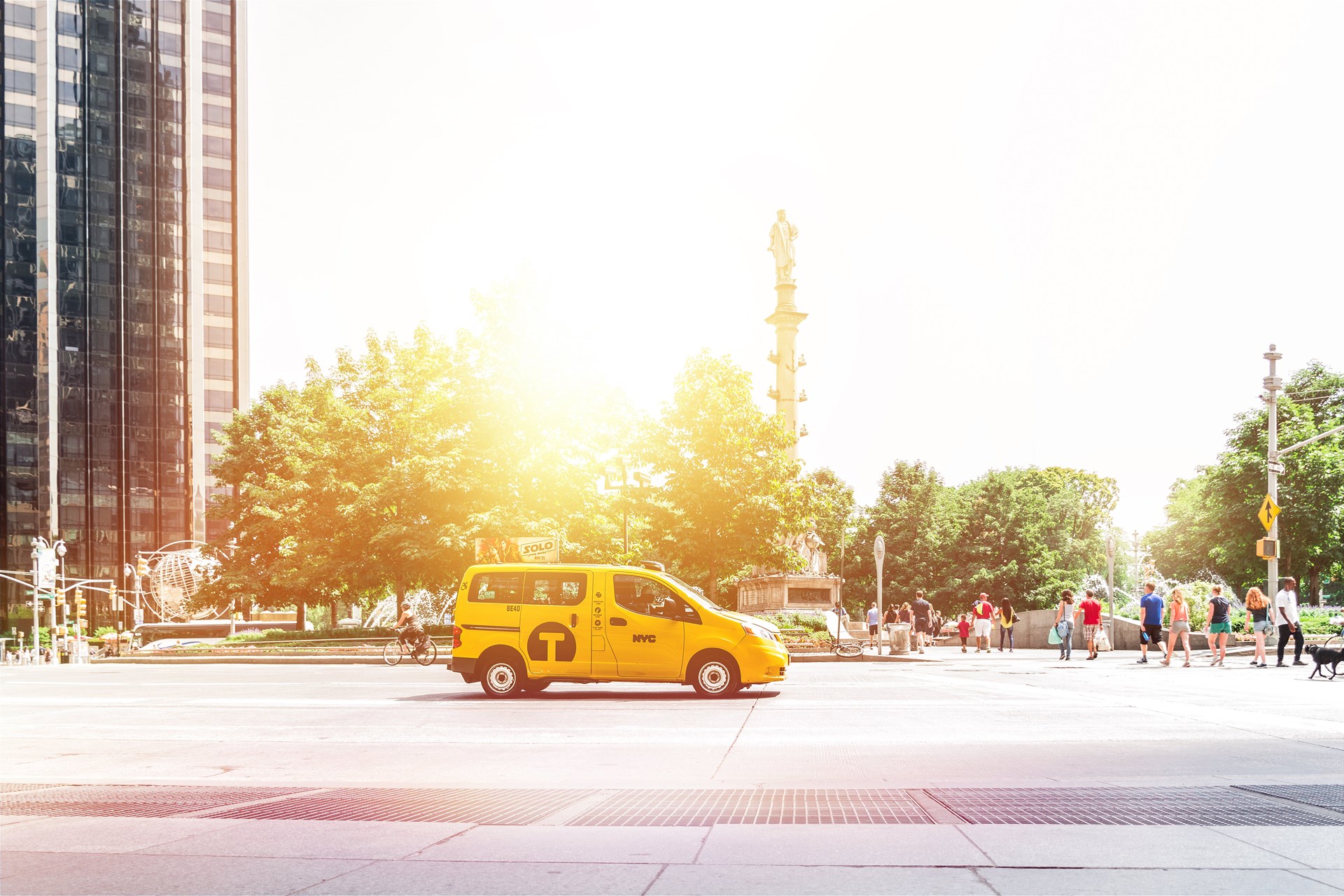 As originally reported by Janet Burns of Forbes, the New York City Council has denied city residents access to additional ride-sharing services. In a 39-6 vote, the bill caps the current supply of New York City Uber and Lyft drivers for the next 12 months and implements a minimum wage of 17 dollars per hour.

In what City Council Speaker Corey Johnson referred to as reforming an industry “without any appropriate check or [government] regulation,” Councilman Eric Ulrich argued, “This is like putting a cap on Netflix subscriptions because Blockbusters are closing.”

Harming the Many to Benefit the Few

Ulrich is correct, but senile industries are not known to go out without a fight. It should be no surprise that legislation so similar to the taxi-medallion system is backed by the unions which represent taxi-drivers. The surge of ridesharing has coincided with an 80 percent fall in the value of taxi medallions (from $1 million to $200,000). With many medallion owners facing bankruptcy, Lawrence Hanley, the International President of the Amalgamated Transit Union, and Jim Conigliaro Jr., founder of the Independent Drivers Guild, both regarded the bill as a victory for their members.

The raises are a transfer from the wallet of the consumer to that of the union member.

Hanley and Conigliaro refer to rideshare services as exploitative. Conigliaro went so far as to say, “More than 65,000 working families will be getting a desperately needed raise because of today’s vote.”

The 65,000 raises Conigliaro cheered on may be a victory for union members, but it is a loss for consumers.

The raises are a transfer from the wallet of the consumer to that of the union member. Legislators may cap the supply of a good or service, but controlling rising consumer demands is not so simple. The frozen supply of drivers and rising demands will lead to a shortage which may only be remedied by a rise in prices or an increase in supply. These rising prices are the raises which Conigliaro remarked as a victory.

In effect, the bill impoverishes the many for the benefit of the few.

Yet, there are also effects beyond that of increased monetary costs to consumers. Although the supply has been frozen, the allocation of the current supply may change. Uber has long been described as a more efficient service than cabs and a solution to the otherwise isolated outer boroughs which seldom see cabs. This may change that. As demands rise, it is possible that waits will become longer and fewer drivers will service the outer edges of New York City as market forces redirect drivers to more profitable locations (e.g. the heart of the city).

There are 8.5 million New Yorkers that have been denied access to improvements in an industry long left stagnant.

It does not end there. The bill also restricts New Yorker’s freedom to work. Whether for spare cash or for a full-time income, many have turned their vehicles into an investment by utilizing ride-sharing apps. The system has opened a new world of opportunity by bringing the convenience of gigs to everyday services. However, this opportunity is no longer available to New Yorkers.

Although the bill is only in effect for 12 months, it is unknown what will occur after this period. The New York City Council has considered similar bills since 2015, but it had received little support until recently. Whether additional cities follow suit or the bill is allowed to expire without further action, it is clear union influences in American legislation are still strong.

Nicholas Anthony is an M.A. student at George Mason University.