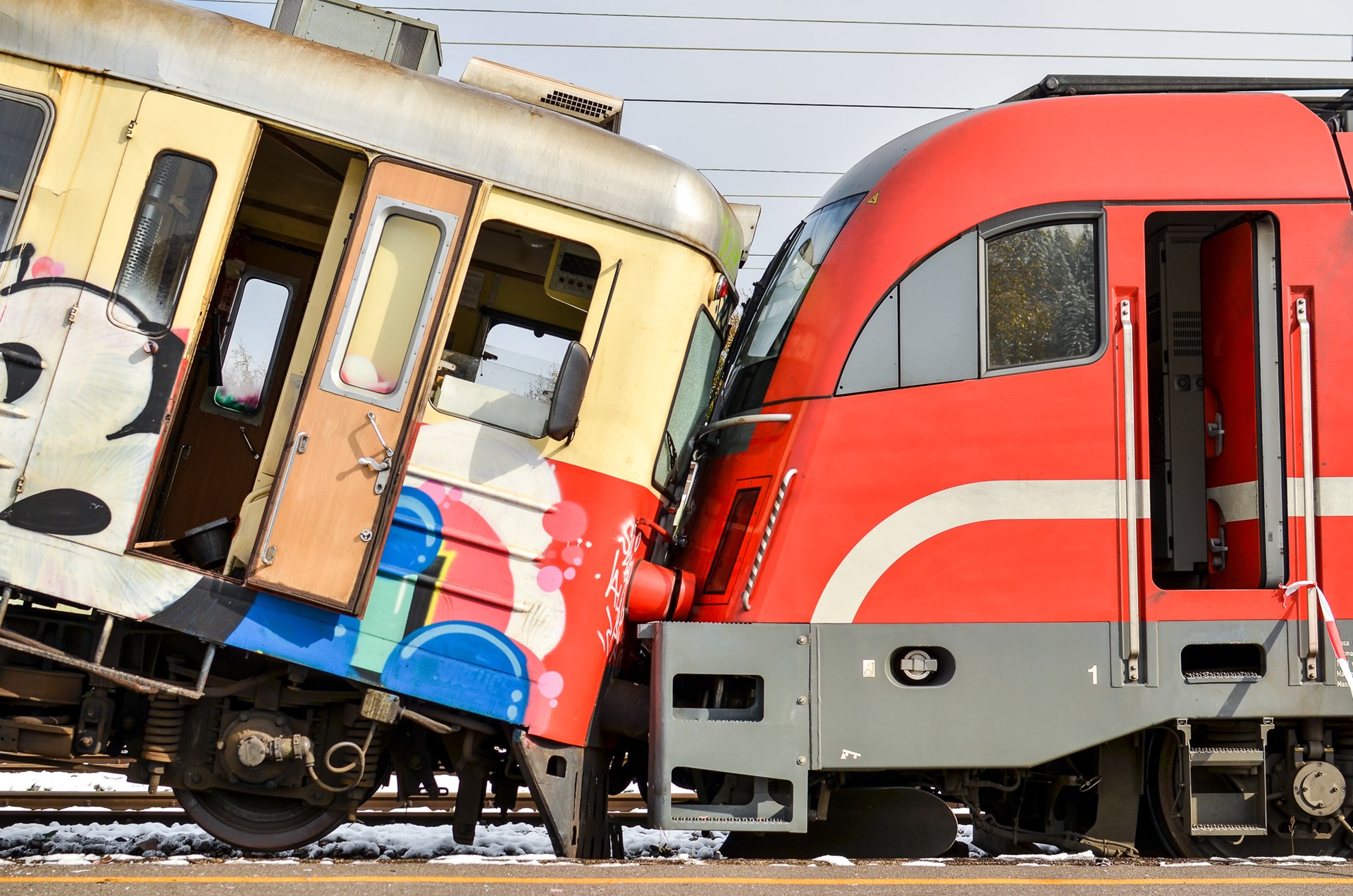 A couple of decades can make a huge difference in the political and economic life of a jurisdiction.

And here’s something especially amazing from a bit more than five decades in the past. New Jersey used to have no state income tax and no state sales tax.

An article in the City Journal helps explain the state’s fiscal decay.

Brendan Byrne, a Democratic former governor of the Garden State, …told mayors that the state would need a “large revenue package”… The heart of the package would be a new statewide income tax, which went into permanent effect in 1977. Byrne promised that the additional money would help relieve the high property-tax burden on New Jersey’s citizens… Four decades later, the plan has failed. …politicians and special interests don’t see new streams of tax revenue as a means to replace or eliminate an existing stream, but rather as a way of adding to the public coffers. (For those who entertain fantasies of a value-added tax replacing the federal income tax, take heed.) New Jersey’s income tax started with a top rate of about 2.5 percent; it’s now around 9 percent.

Needless to say, nothing politicians promised has happened.

Property taxes haven’t been reduced. They’ve gone up. The government schools haven’t improved. Instead, the test scores in the state are embarrassing. And debt hasn’t gone down. Red ink instead has skyrocketed.

And what’s amazing—and depressing—is that New Jersey politicians continue to make a bad situation worse. Here are some excerpts from a Bloomberg report.

New Jersey Governor Phil Murphy proposed taxing online-room booking, ride-sharing, marijuana, e-cigarettes and Internet transactions along with raising taxes on millionaires and retail sales to fund a record $37.4 billion budget that would boost spending on schools, pensions and mass transit. …Murphy, a Democrat…has promised additional spending on underfunded schools and transportation in a credit-battered state with an estimated $8.7 billion structural deficit for the fiscal year that starts July 1. …Murphy said Tuesday in his budget address to lawmakers, “A millionaire’s tax is the right thing to do—and now is the time to do it.” …The budget…would…restore the state’s sales tax to 7 percent from 6.625 percent… Murphy’s proposal would almost triple the direct state subsidy for New Jersey Transit, which has been plagued by safety and financial issues.

I wonder if Greek taxpayers would want to tell their counterparts in New Jersey how that story ends.

Assuming, of course, there are any taxpayers left in the Garden State. There’s already been a big exodus of productive people who are tired of being treated like fatted calves.

And don’t forget that New Jersey taxpayers no longer have unlimited ability to deduct their state and local taxes on their federal tax return. So these tax hikes will hurt much more than past increases.

In any event, taxpayers better escape before they die.

Though I know one guy who won’t be leaving.

P.S. Anybody want to guess whether New Jersey collapses before California, Illinois, or Connecticut? They’re all in the process of committing slow-motion suicide.