Nearly a Decade after the Tea Party Wave, Congress Still Spending Like It's 1999 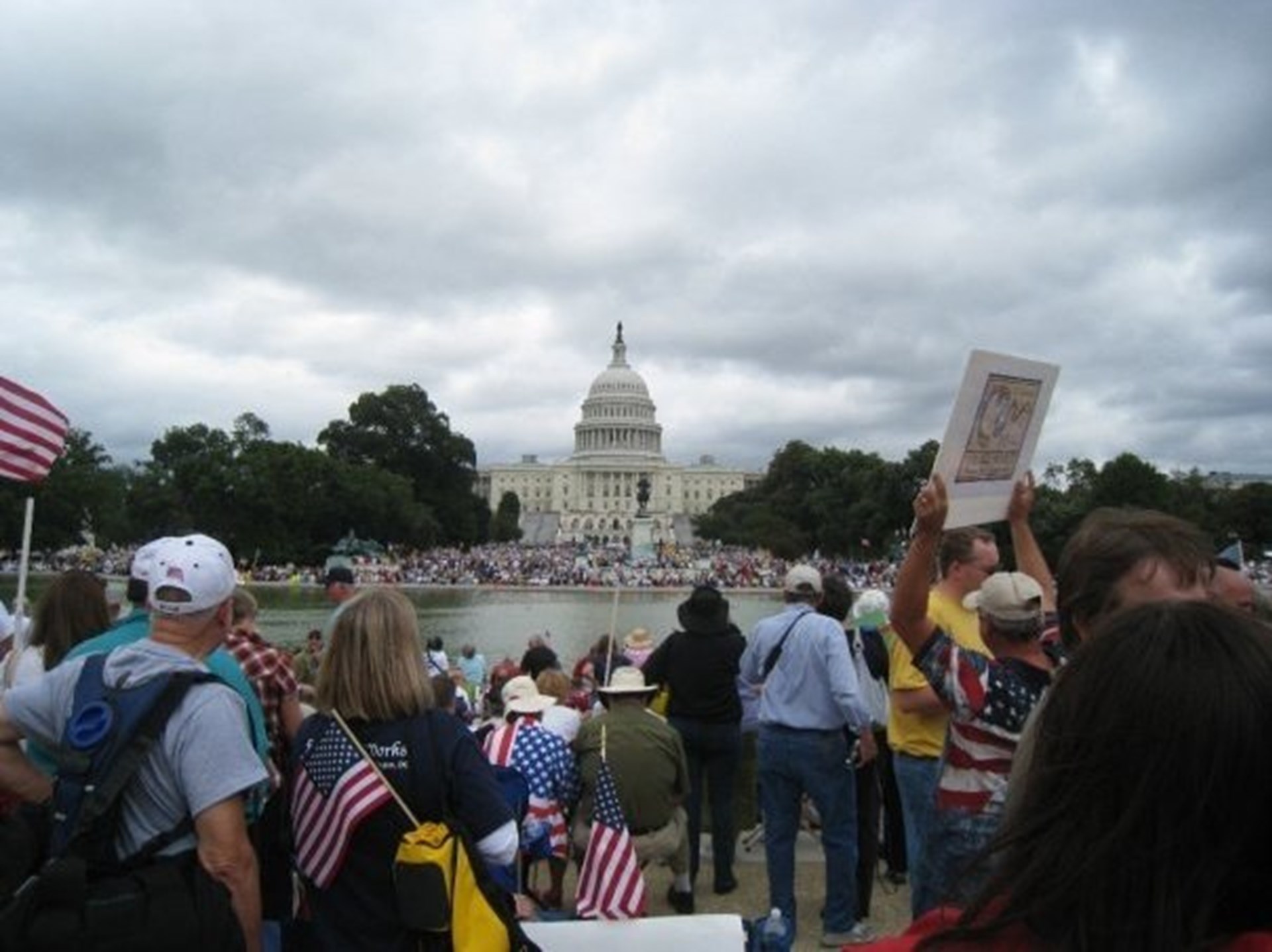 When it comes to our nation’s spending, most politicians are only interested in the time between now and the next election.

Because of this, we can’t rely on Congress to give us the full, honest truth about our fiscal trajectory and what exactly needs to change. We need independent voices.

One such voice came last week when the Committee for a Responsible Federal Budget released a new report titled “The 75-Year Budget Outlook.” This report examines the impact of our nation’s finances on future decades and offers insight into how we can start moving back in the direction of fiscal responsibility and solvency.

The Federal Reserve recently made the decision to raise its interest rate target from 1.9 percent to 2.2 percent, marking the third rate hike this year. While the Fed cites the economy’s current strength to justify its decision, rising rates indicate that the federal government should tighten spending, not continue increasing it.

Interest rates are expected to continue rising, which will only make our debt more expensive because when interest rates go up, so does the cost of interest payments that must be paid. If the federal government wants to avoid a fiscal disaster, it should listen to the Fed’s signal and cut spending.

Since about 2015—less than a decade after the financial crisis—interest rates have been climbing. All the while, the federal government has continued to spend like crazy.

Since about 2015—less than a decade after the financial crisis—interest rates have been climbing. All the while, the federal government has continued to spend like crazy. Much of this spending is debt-driven, and it seems that next year, trillion-dollar deficits will likely be back.

All this under a unified Republican government that just a few years ago was flooded with Tea Party fiscal hawks banging on the Capitol’s door and demanding Washington get its finances in order.

Now, most members of Congress are just interested in getting re-elected, and if spending money freely helps with that goal, then their fiscally conservative principles go out the window. This approach will come back to bite us in the future.

A Debt Bigger Than the Economy

In the recently released budget report, the Committee for a Responsible Federal Budget projects that in 75 years, federal debt will be more than 3.5 times the size of the economy under current law as written and at least six times the size of the economy if policies under current law are extended further after they expire. It quotes the Congressional Budget Office in its estimates, predicting that annual interest payments on the debt will continue unsustainably rising from 1.6 percent of gross domestic product in 2018 to 14.9 percent by 2093.

The committee also cites the Congressional Budget Office’s alternative fiscal scenario, which assumes discretionary spending increases continue and the 2017 tax law provisions are extended. It also assumes that various taxes from Obamacare and other programs continue to be delayed and that emergency spending is reduced from the elevated levels this year resulting from the recent disasters. Under the alternative fiscal scenario, the debt would exceed 600 percent of GDP by 2093.

It’s apparent that spending for these programs must slow down dramatically, or else the nation is in serious trouble.

One solution the Congressional Budget Office recommends is fixing the solvency of the major trust funds: the Highway Trust Fund, Disability Insurance Trust Fund, Medicare Trust Fund, and the Social Security Trust Fund. Respectively, these funds will be depleted without current changes made to their funding by 2021, 2025, 2026, and 2032. It’s apparent that spending for these programs must slow down dramatically, or else the nation is in serious trouble.

Additionally, the president has recently signaled for more tax cuts. Indeed, people are currently overtaxed and should keep more of their own money, but spending cuts must be paired with these decreases. Cutting taxes is great but is only sustainable when federal spending is also reined in.

It’s impossible to predict when the massive national debt will bring about a fiscal disaster. There are incredibly smart people who disagree with each other on when it will happen. Yet all but a few would agree that this level of debt is unprecedented and something that no nation has ever endured.

As interest rates rise—and there’s talk that they will again in December—the federal government has to consider shrinking its size and scope. Trust funds are approaching insolvency, entitlement program funding is skyrocketing, and discretionary spending is showing no signs of slowing down.

There’s no good ending that follows.

This article was reprinted from the Daily Signal.

Jake Grant is a research associate at Stand Together and a contributor to Young Voices. His work has appeared in the Washington Examiner, The National Interest, FEE, and Townhall.com. Follow him on Twitter @thejakegrant.