Congress Finally Met a Spending Bill Deadline, but They're Still Not Doing Their Jobs

Our unified Republican government is ignoring the titanic amount the U.S. is spending, which could come back to bite them in November. 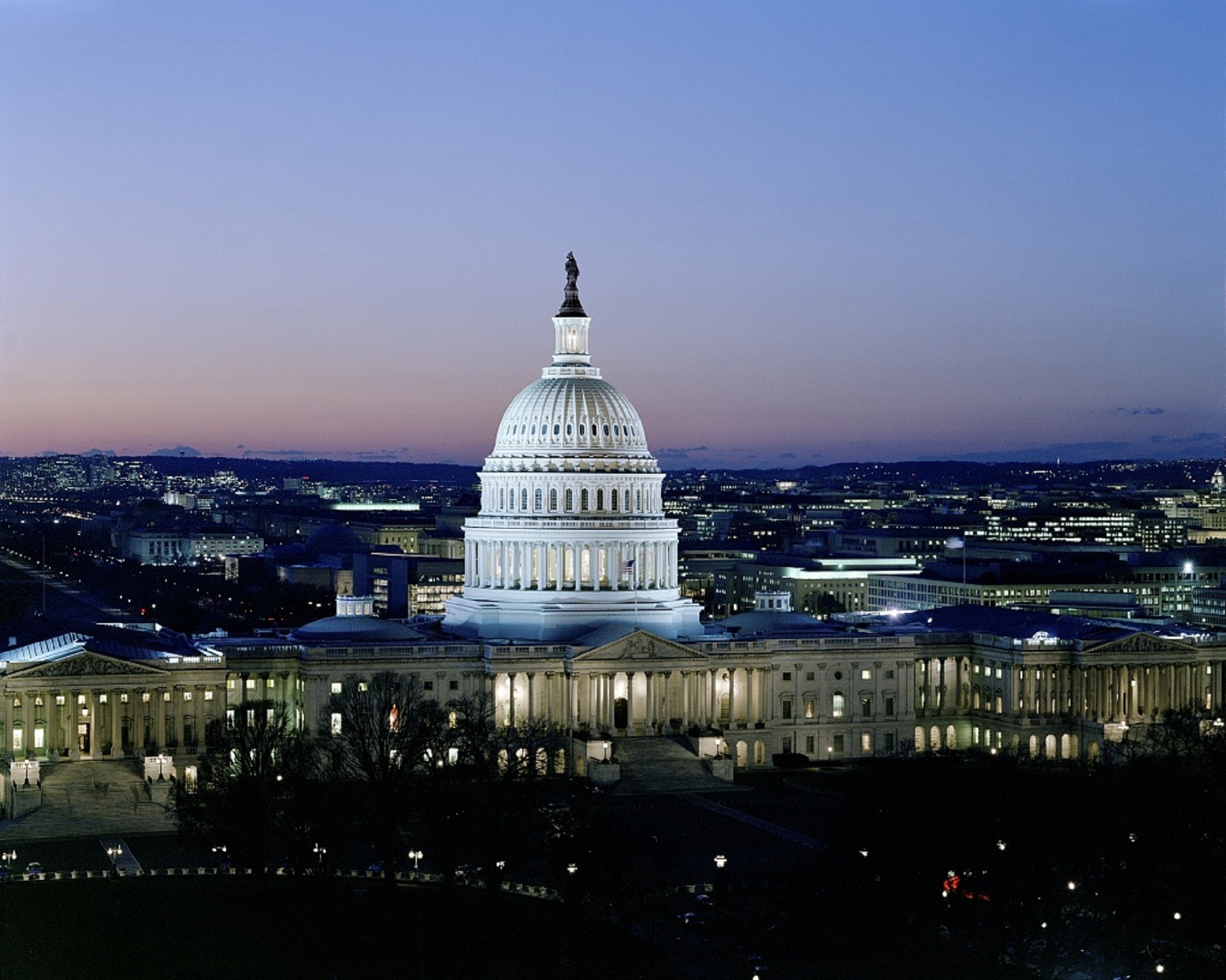 With two weeks to go before the end of the fiscal year, the House and Senate passed three appropriations bills last Thursday—ahead of the deadline for the first time in a decade. That $150 billion spending package provides funding for Energy and Water, the Legislative Branch, Military Construction, and Veterans Affairs.

But that doesn’t mean that Congress has finished the job by any means. In fact, nine of the 12 appropriations bills linger in limbo, with only a few set up for passage before the September 30th deadline. And this week, the House adjourns for work in their districts, leaving them with little time to work on shaping the spending bills. Americans would do well to pay attention since this means an expensive spending bill will be in the pipeline for December—when taxpayers are less likely to take notice.

You can bet that a deal lawmakers strike on their way out the door is one that spells trouble for the taxpayer.

This is bad news for Americans, as House Appropriations Chairman Rodney Frelinghuysen announced these upcoming bills will include a continuing resolution (CR) through at least the beginning of December. Now, there’s a need for a lame-duck spending bill that will keep the federal government’s lights on through the new year. Though this type of CR keeps funding at the previous year’s levels, some argue it causes needless strife. For example, because they don’t necessarily know when more funding will arrive, Pentagon officials say Congress’ failure to act quickly has caused problems with the military’s readiness.

Worse than a CR is the lame-duck spending package that is bound to come just before the holidays when the continuing resolution expires. Members, wanting to get home to their families, tend to vote for less-than-stellar spending packages. Though it’s hard to tell what a post-November-election political landscape will look like, you can bet that a deal lawmakers strike on their way out the door is one that spells trouble for the taxpayer.

Midterms could easily flip the House of Representatives, and there’s no promise for a Republican Senate. Thus, members who are not coming back to Washington in January will have the option to vote for spending bills that affect the entire country—after they have been voted out of office.

This is not good governance.

We Have Huge Budget Problems

Even Trump knows that bringing back trillion dollar deficits is not in his best interest.

The national debt has increased by over $500 billion in the past five months and has now surpassed $21.4 trillion. In the upcoming fiscal year, the Congressional Budget Office expects the budget deficit to be close to $1 trillion. In the end, our unified Republican government is ignoring the titanic amount the U.S. is spending, which could come back to bite them in November.

In a June survey from the Peter G. Peterson Foundation, 63 percent of Americans say their concern over the debt has increased in recent years, and 61 percent think the problem will worsen within the next two. In fact, a significant majority of both Republicans and Democrats believe the national debt should be a priority for the executive and legislative branches of government. People are right to be concerned: at some point, passing massive spending bills that fail to cut funding anywhere will come back to bite us.

In a statement on the contentious March appropriations bill that totaled $1.3 trillion, President Trump threatened to “never sign another bill like this again.” Even Trump knows that bringing back trillion dollar deficits is not in his best interest. In a few months, voters will be going to the polls; by then, the spending package will hopefully be set in place.

Voters Need to Be Smart

A lame-duck, near-midnight spending deal is one that certainly won’t respect the American taxpayer.

A full-year spending bill before the deadline will not solve all our fiscal problems––it'll actually worsen them. But a December spending bill will only make the problem bigger and has been fought vigorously over the years since it's a bad deal for taxpayers who want smarter spending.

With three appropriations bills finalized and two more wrapping up, a CR is imminent. Those who care about spending and debt should push back against a short-term CR, demanding that Congress vote once the 116th Congress convenes. The money will be allocated and the topline number is already set, but it’s important that we are smart about where this is going. And a lame-duck, near-midnight spending deal is one that certainly won’t respect the American taxpayer.

Jake Grant is a research associate at Stand Together and a contributor to Young Voices. His work has appeared in the Washington Examiner, The National Interest, FEE, and Townhall.com. Follow him on Twitter @thejakegrant.