There Is No Such Thing as a "Resource Curse" 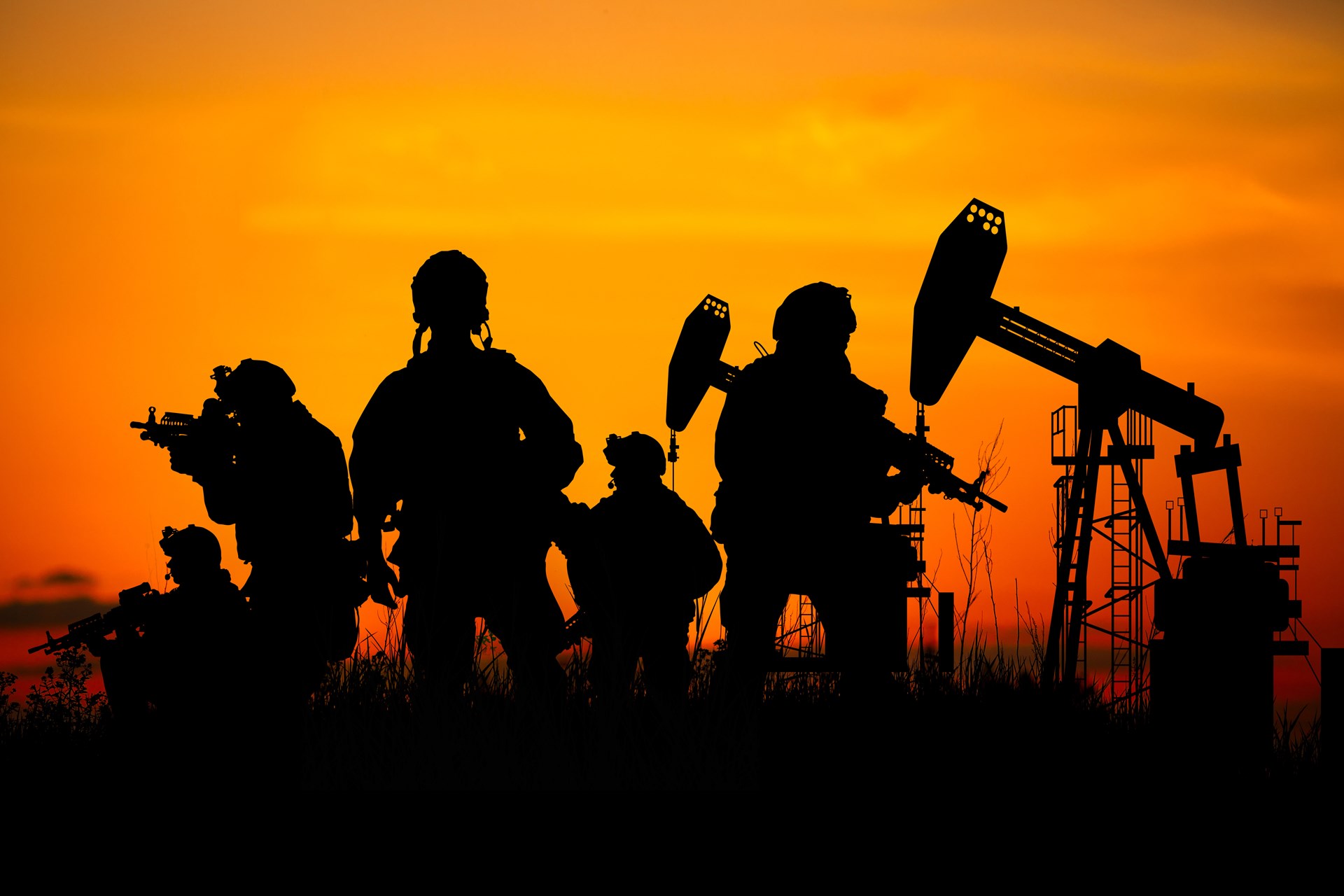 The world’s newest country, South Sudan, is suffering one of the worst famines in history, with nearly a million South Sudanese on the verge of starvation, after having suffered through two years of civil war.

South Sudan falls within the bottom quartile of countries in per capita GDP, despite having the third largest oil reserves in Sub-Saharan Africa.

This situation is mirrored in many countries. Economists have given it a name: the “resource curse.”  The “resource curse” maintains that countries with a profusion of natural resources will often suffer from low economic growth, weak democracy, and political violence.  Hence, developing countries with large natural resource reserves are doomed to a perpetual state of conflict and economic stagnation.

Is there any truth to this?

In a recent paper, Peter Kaznacheev argues that the quality of political and economic institutions (defined and measured by such things as rule of law, property rights, size of government, soundness of money, and trade/business regulation) is a strong determinant of economic growth and overall social development within resource-based economies.  In fact, resource-based economies with a high degree of economic freedom have achieved considerable economic growth and social development.

This is currently the case with Chile (the world’s largest exporter of copper), which has withstood commodity price fluctuations to both increase employment and make continued gains in sectors such as education and healthcare. Chile scores high on economic freedom indices.  Compare this with Venezuela, which possesses the world’s largest oil reserves but is suffering severe food shortages and civil unrest; Venezuela falls low on indices of economic freedom.

Freedom Is the Key

So what does economic freedom have to do with political violence?

In the World Bank’s World Development Report, centered on conflict and security, authors surveyed individuals in conflict-affected countries to determine why youth participated in political violence.  They found that “unemployment and idleness was cited as the most important factor motivating young people to join rebel movements.”

Thus, a situation of high unemployment (especially among youth) effectively reduces the opportunity cost of engaging in criminal or violent activity.  This is especially true of those who find a practical living in rebellion participation, as no other feasible livelihood opportunity exists.

A weak rule of law, combined with regulatory burden and a lack of accountability and transparency, all serves to further entrench kleptocratic regimes.

John Garang, head of the Sudan People’s Liberation Movement, stated, “under these circumstances the marginal cost of rebellion in the South became very small, zero, or negative; that is, in the South it pays to rebel.”

Resource-based economies with weak institutions are catalysts for political violence.  Excessive government interference encourages rent-seeking. Regulatory barriers-to-entry invite corruption in relation to the extractive industries sector and, when combined with a lack of transparency, serve to further enrich the ruling elite.

Where property rights are weak, state expropriation occurs frequently.  Therefore, a weak rule of law – combined with regulatory burden and a lack of accountability and transparency – all serves to further entrench kleptocratic regimes.

It seems that the sequester of resource wealth by corrupt regimes most likely encourages rebellion and violence, especially if violence would provide a livelihood opportunity for unemployed youth, as well as offering rebels the opportunity to capture resource wealth.

For example, oil and gas sales from ISIS-seized refineries present the largest source of funds for the militant group. ISIS also pays salaries to its fighters; considering that post-war Iraq’s youth unemployment rate stands at nearly 20%, a violent militant job is at least a paying job, and thus presents a low opportunity cost.

A country’s possession of natural resource wealth does not mean that a country is condemned to perpetual civil unrest and war; rent-seeking and corruption does.

Increasing economic freedom in resource-rich developing countries means more economic opportunities. Cronyism and its attached corruption must be eliminated in favor of strengthening property rights and the rule of law, and by reducing regulatory and trade burdens that ultimately serve the interests of the political elite while reducing prosperity for the majority of citizens.

The “resource curse” should be called what it is: bad political institutions.

Tyler is a teacher at Thales Academy, a classical school in North Carolina.