Mobile technology is revolutionizing the way the poorest people interact with markets. 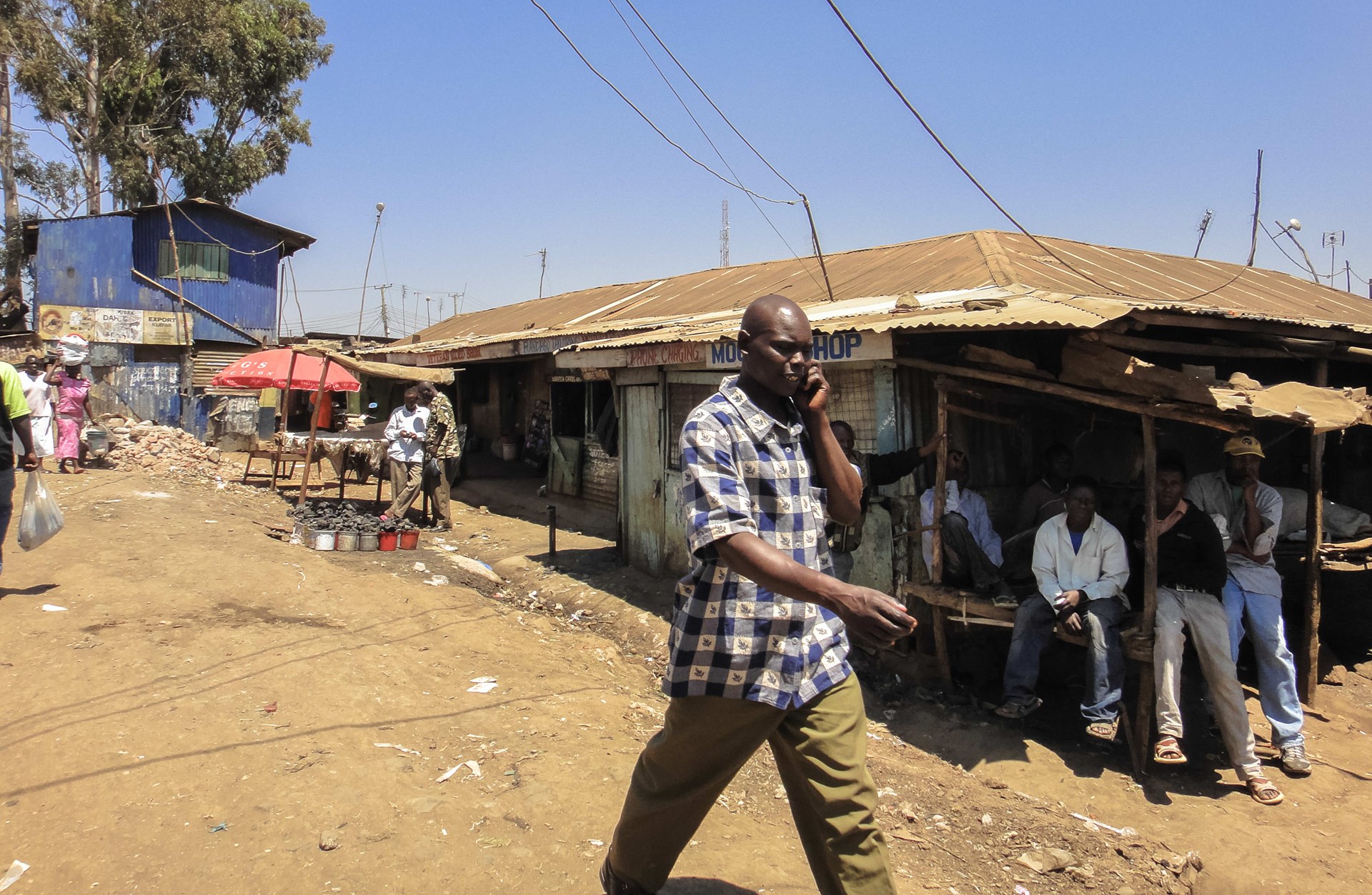 Imagine that you don’t have a bank account. Imagine how hard it would be to get through your life without being able to pay for goods with a tap or swipe of a card. Without your rent payments or Netflix subscription coming out of your account all by themselves, or your salary dropping into it on the same day every month.

M-Pesa alone has lifted 194,000 households out of poverty.

Ten years ago, in Africa, a revolutionary experiment began – to create banking without banks. Researchers funded by Britain’s Department for International Development (DfID) noted that people in Uganda, Botswana, Kenya and Ghana were using airtime on their phones as a proxy for money. The DfID team introduced the researchers to Vodafone, whose Kenyan affiliate Safaricom expanded the idea into a full-blown mobile-based payment system, called M-Pesa.

M-Pesa was launched on March 6, 2007. Last year, it had almost 30 million customers across 10 different countries, handling six billion transactions. Similar mobile money-handling services have sprung up across the developing world, covering payments between friends, remittances across borders, loans, insurance, and a host of other elemental financial services.

Farmers can find out which town is offering the highest price or get news of an imminent storm in time to protect their crops.

The benefits have been extraordinary. We ran a feature on CapX a few months ago about how access to financial services has benefited the Kenyan economy. Academic studies have shown that M-Pesa alone has lifted 194,000 households out of poverty, or 2 per cent of the Kenyan total.

It has helped women move out of agriculture and into business. It has reduced the risks of crime and corruption, enhanced people’s financial resilience and made the labor market more efficient.

It’s not just payment services, either. The mobile phone itself serves as a bridgehead to the formal economy. Rather than having to drag their crops to the local market, then take whatever price is being offered, farmers can find out which of the neighboring towns is offering the highest price – or get news of an imminent storm in time to protect their crops.

I’m writing about M-Pesa this week partly because of a sense that our relationship with the technology industry here in the West is starting to curdle. Uber is under siege for its sexist working practices. Mark Zuckerberg’s recent open letter to the world inspired a volley of abuse. And all the usual worries about Amazon driving retail firms out of business, or automation driving workers on to the breadline, are still swirling about.

Plug into the Trade Flows

But the M-Pesa story reminds us that there is something much bigger going on. Trade flows – in the form of physical goods – are stuttering. But flows of information, data, services and finance are booming. And as a major study from McKinsey found, the more connected you are as a country to those flows, and the more open you are to them, the faster your GDP rises.

The mobile phone is vital: It hooks them into the flow.

The US government, meanwhile, estimated in 2011 that digital trade increased GDP by between 3.4 and 4.8 percent (i.e. somewhere between $517 billion and $711 billion), increased average wages by 4.5 to 5 percent and was the catalyst for the creation of up to 2.4 million jobs. The Department of Commerce also calculated that removing trade barriers in digitally intensive industries would result in a further significant boost to wages and GDP.

It’s reached the point where access to these flows has become an industrial essential – where data centers and high-speed cables are as essential to a nation’s infrastructure and prosperity as electricity or railroads were back in the day.

The faster these flows move, and the larger this global network grows, the more we all benefit, as new customers, products and ideas emerge.

That’s why, at the bottom of the pyramid, the mobile phone is so vital: it enables people to contact each other, transact with each other and ultimately profit from each other. It hooks them into the flow.

And viewed from that perspective, the overriding problem is not that technology and connectivity have gone too far, but that they have not gone remotely far enough.

Across the world, there are now more mobile devices than people. But their distribution is glaringly uneven: some 5.6 billion people have them, but another two billion do not. Roughly the same number have no access to formal financial services. And while mobile internet and data services are growing explosively, they will only cover 60 percent of the world’s population by 2020.

Ten years on, we should salute M-Pesa’s success. But we should also be doing everything we can to finish the work it started.