Mises on the Importance of Adam Smith

Smith’s books were not the foundation stone, but the keystone. 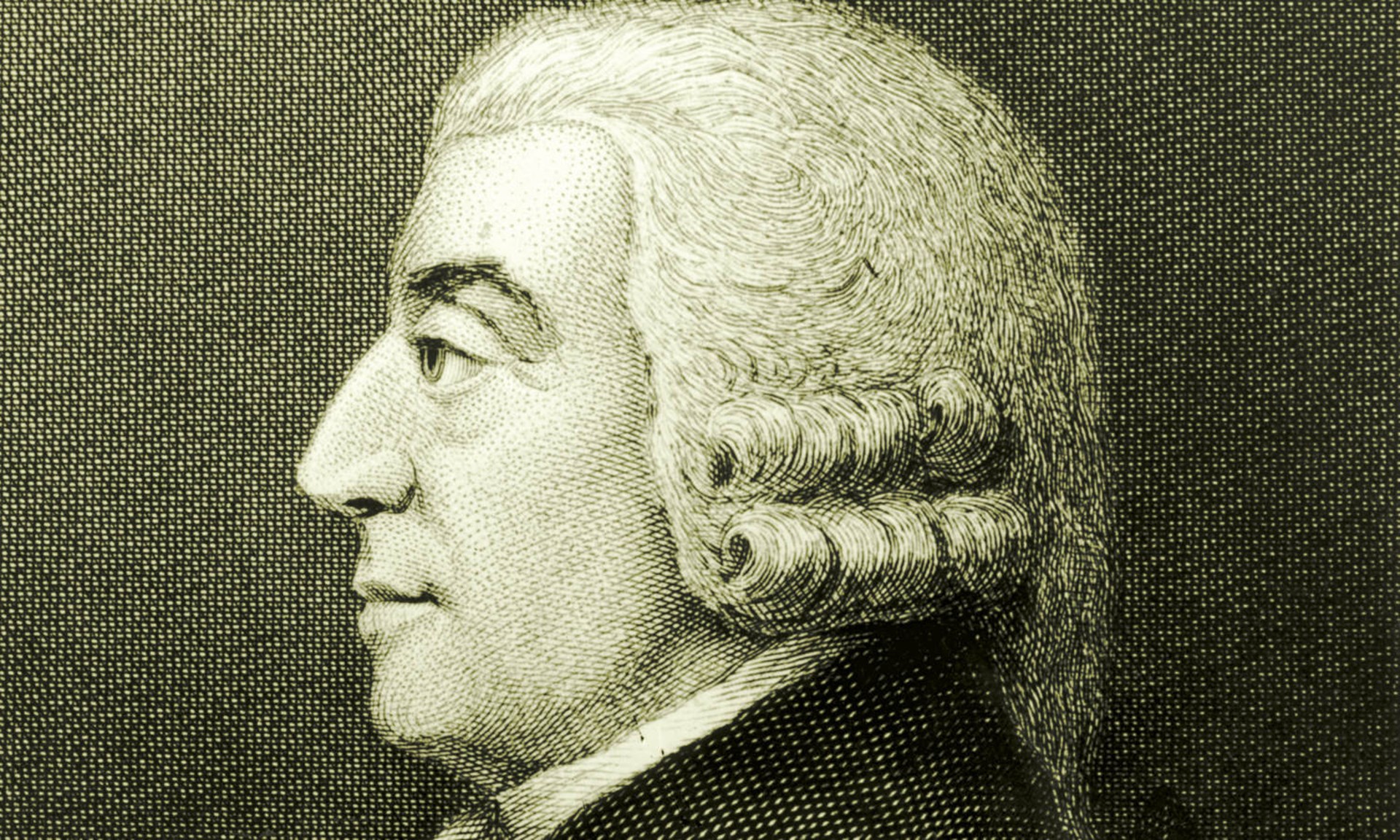 Ludwig von Mises, in his introduction to the 1953 Henry Regnery Co. edition of Adam Smith’s An Inquiry Into the Nature and Causes of the Wealth of Nations, gave us this commentary on the importance of Adam Smith's intellectual contributions:

Smith’s books did not lay the foundation stone, but the keystone, of a marvelous system of ideas.  Their eminence is to be seen precisely in the fact that they integrated the main body of these ideas into a systematic whole.  They presented the essence of the ideology of freedom, individualism, and prosperity, with admirable clarity and in an impeccable literary form.

It was this ideology that blew up institutional barriers to the display of the individual citizen’s initiative and thereby to economic improvement.  It paved the way for the unprecedented achievements of laissez faire capitalism.  The practical application of liberal principles multiplied population figures and, in the countries committed to the policies of economic freedom, secured even to less capable and less industrious people a standard of living higher than that of the well-to-do of the “good old” days.  The average American wage-earner would not like to dwell in the dirty, badly lighted, and poorly heated palatial houses, in which the members of the privileged English and French aristocracy lived 200 years ago, or to do without those products of capitalist big business that render his life comfortable.

The ideas that found their classical expression in the two books of Adam Smith demolished the traditional philosophy of Mercantilism and opened the way for capitalist mass production for the needs of the masses.  Under capitalism the common man is the much-talked-about customer who “is always right.”