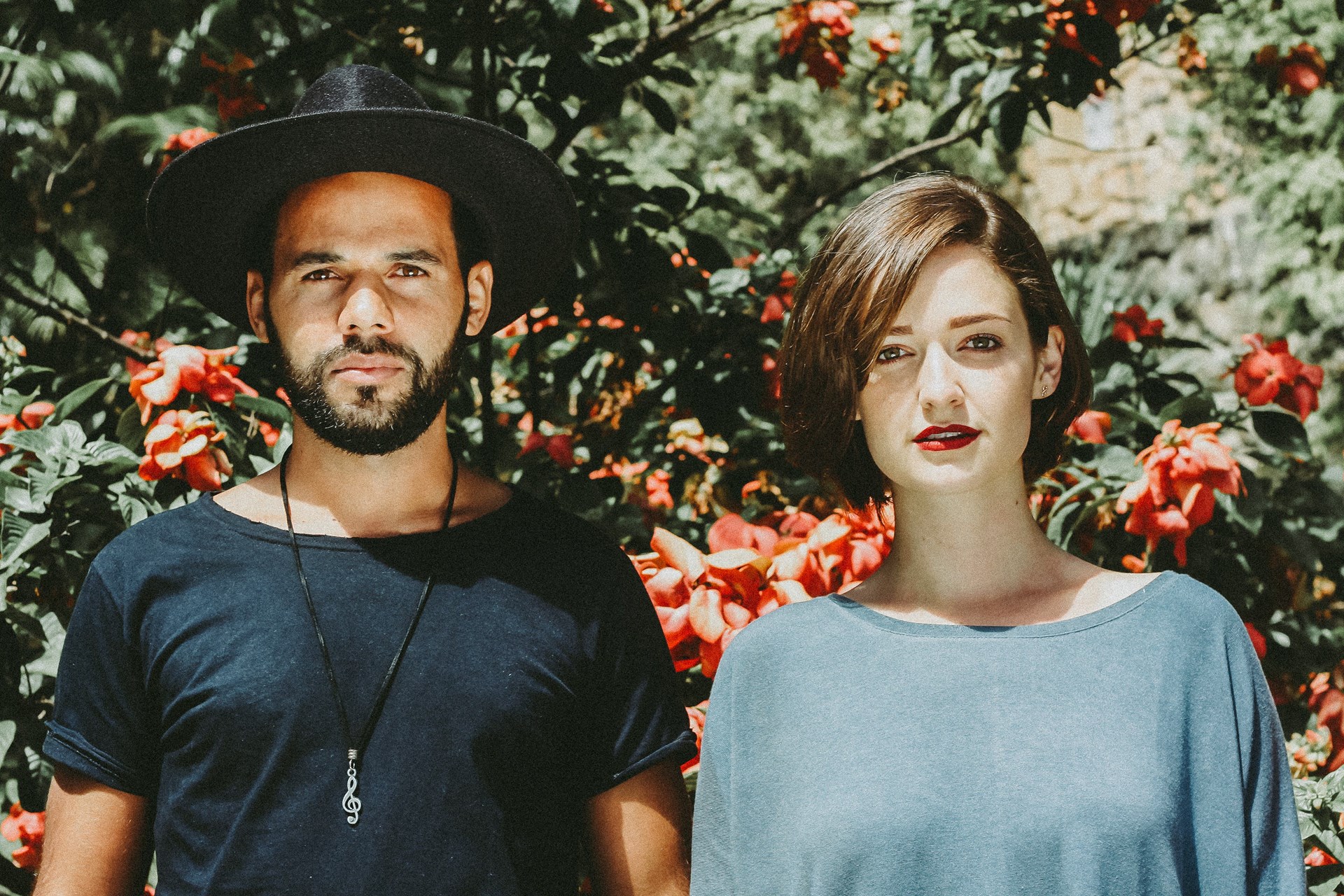 On Aug. 13, the release of a new Gallup survey made headlines with its shocking results. The poll found that 57 percent of Democrats now hold a favorable view of socialism, while the level of Democratic support for capitalism plunged to new lows. This surging support for socialism is in large part driven by emerging enthusiasm among young left-leaning voters, as there’s been a 12 percentage point fall in support for capitalism among those aged 18 to 29 in the last two years.

So the verdict is in: Many young people are sick of capitalism and want to try something new. Yet, if they actually understood what a destructive ideology socialism can be, members of my generation wouldn’t be so quick to signal their support for it.

Most Millennials Don't Know What Socialism Is

In fact, most young people who support socialism on the surface can’t even define the word properly. One New York Times survey from 2010 found that only 16 percent of millennials could properly define socialism, even though so many sing its praises. In reality, the actual definition of socialism is as follows: “a system or condition of society in which the means of production are owned and controlled by the state,” meaning essentially that socialism requires near-complete government control of the economy. Still, ask the typical supporter of Sen. Bernie Sanders, I-Vt., for an example of a socialist country they look up to, and they’ll likely incorrectly name free societies such as Sweden or Denmark.

What young “socialists” really believe in is welfare-state capitalism, commonly known as the “Nordic Model.”

They’re wrong. Denmark, for example, is a capitalist, market-based economy, albeit one with a larger welfare state and higher taxes than the United States. But actually, the sum regulatory, trade, and business climate in Denmark and Sweden is more free-market friendly than in the U.S., according to the conservative Heritage Foundation’s index of economic freedom. During a speaking appearance at Harvard in 2015, Danish Prime Minister Lars Lokke Rasmussen corrected Sanders supporters who use Denmark as an example of socialism, insisting that his country was “a successful market economy with freedom to pursue your dreams and live your life as you wish.”

So let’s be clear what we’re talking about: actual socialist countries include desolate dictatorships such as Venezuela, North Korea, and, to some extent, China, as these are some of the only examples of countries where the government directly controls the economy. Young people don’t seem to realize that when they tell a pollster that they support socialism, what they’re really saying is that they’d rather live in a country styled after Soviet Russia than in a free-market society such as the U.S. or Denmark.

It’s obvious that the Soviet Union is not really the government most young socialists want, but they should say what they mean. What young “socialists” really believe in is welfare-state capitalism, commonly known as the “Nordic Model” after its supposed successes in places such as Norway, Denmark, and Sweden. And it is true that these countries have much larger social support programs and more economic redistribution.

"Free" Stuff Is Expensive—for Everyone

But my generation is largely unaware of the downside of such welfare-state capitalism. It doesn’t matter what socialists such as Sanders or future Rep. Alexandria Ocasio-Cortez, D-N.Y., tell us, the reality remains that you can’t pay for all the “free” goodies in the world simply by taxing the rich or expropriating from the ever-reviled “1 percent.”

Do members of my generation really want to live in a country where nearly 60 percent of your income goes to taxes?

A recent analysis by Brian Riedl from the right-leaning Manhattan Institute found that implementing a socialist agenda—things like single-payer health care, a federal jobs guarantee, and “free” college—would cost $42 trillion dollars over the next decade. That’s an obscene amount of money and would require a doubling of federal revenue, meaning steep tax hikes for everyone, not just the rich. According to Riedl, when it comes to socialism, “Taxing the rich is not enough. America would need to match, or even surpass, Europe’s enormous tax burden on the middle class.”

After all, many citizens in Denmark and Sweden pay taxes equivalent to half of their income or more. Do members of my generation—at least, those who eventually work—really want to live in a country where nearly 60 percent of your income goes to taxes?

In large part, the answer is no. When you ask Americans in the abstract whether they approve of single-payer healthcare, the prime plank of the socialist platform, a majority supports the policy. Yet when you ask the same people if they’d be willing to endure tax hikes to pay for it, support collapses. This trend will prove no less true among my generation. When we are the ones working and paying taxes, young Democrats won’t be so keen to surrender our hard-earned income to socialist senators or collectivist congresswomen.

So, while it’s fair to be concerned by polls that show young people sliding toward socialism, the battle over economic policy isn’t over yet. If exposed to the full realities of what socialism, or even social democracy, really entails, my generation’s mind can be changed—it’s just on conservatives to get the message out there.

Reprinted from the Washington Examiner.

Brad Polumbo is an editor at the libertarian media nonprofit Young Voices. His work has appeared in USA Today, The Daily Beast, and National Review. You can find him on Twitter @Brad_Polumbo.