Millennials are into bitcoin far more than any other demographic, but those over 65 are deeply skeptical. 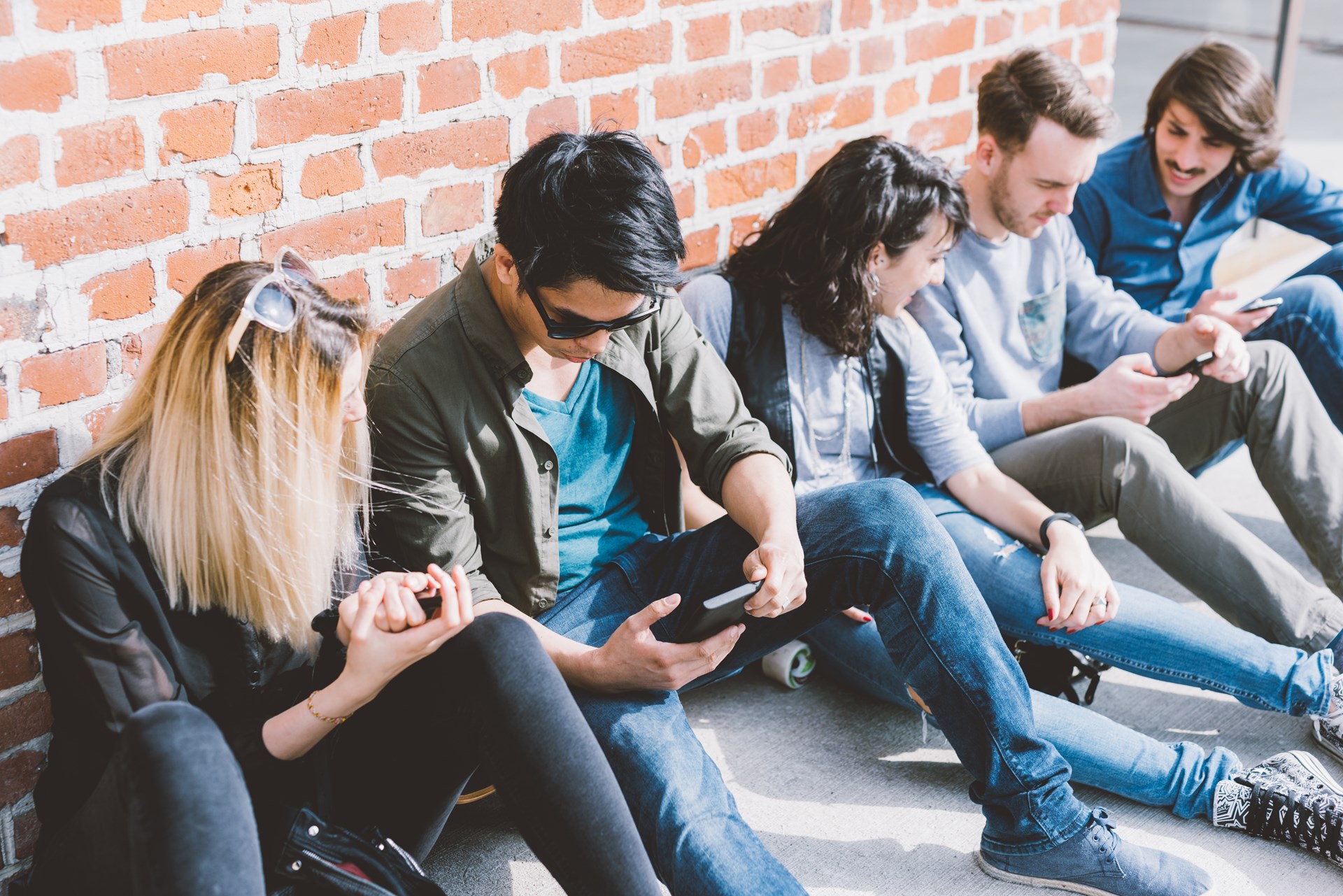 It’s become fashionable to malign millennials for killing everything from dinner dates to department stores. If the results of a recent survey are anything to go by, there’s another victim that can be added to that lengthy list – fiat currency. According to a newly released survey, over 50 percent of millennials have a positive view of bitcoin and are twice as likely to own it compared to other age groups.

Millennial Enthusiasm for Bitcoin Surpasses All Other Demographics

Over 2,000 US adults were quizzed by Harris Poll in one of the most wide-ranging bitcoin surveys to date. The poll, which was conducted between October 18th and 20th, provides a fascinating insight into how adults of all ages perceive bitcoin. It is among 18-34-year-olds however – millennials – that the greatest divergence from the rest of the population is seen.

Digital Currency for a Digital Generation

Youth might be wasted on the young as the adage goes, but bitcoin doesn’t appear to have passed them by. Not only do twice as many millennials own bitcoin as the rest of the population (4 percent versus 2 percent), almost a third claim they’re likely to buy bitcoin in the next five years, versus just 19 percent of all Americans.

The results of the survey reinforce our conviction in the massive opportunity that lies ahead for Bitcoin.

Bitcoin still has some way to go before it overtakes other financial assets as a desirable store of wealth, however; 30 percent of millennials surveyed said they’d prefer to own $1k of bitcoin versus $1k of government bonds. That figure falls to 27 percent, 22 percent, and 19 percent respectively among millennials when bitcoin is compared with stocks, real, estate and gold.

Not surprisingly, the survey shows a significant gulf between the youngest adults quizzed and those over 65. 16 percent of millennials say they’re very likely to buy bitcoin in the next five years – a figure which drops to just 2% among over 45s and to zero among those over 65. Over 65s are also ten times less likely to perceive bitcoin as a positive innovation than millennials and are significantly more inclined to view bitcoin as a bubble.

While bitcoin evangelists are swift to decry the machinations of central banking, the general populace have more faith in financial institutions it would appear. 92 percent of over 65s believe big banks to be more trustworthy than bitcoin (versus 73 percent of millennials), though 27 percent of males under 35 side with bitcoin.

The other major takeaway from the Harris Poll survey is the divide between the sexes when it comes to bitcoin enthusiasm. It is no secret that the cryptocurrency space is a male-dominated one, with Google Analytics results suggesting that less than 4 percent of all participants are female. 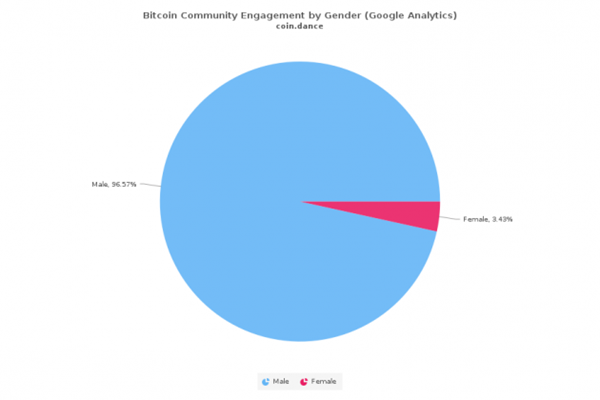 This fact was reinforced by the survey, which revealed that twice as many men own or have owned bitcoin and are almost three times as likely as women to buy bitcoin in the next five years. Men also have a more positive view of bitcoin (17 percent versus 7 percent). When pressed on the likelihood that “most people will be using bitcoin in the next 10 years”, the disparity between the sexes diminishes, with 9 percent of all respondents strongly agreeing.

It would be hyperbole to suggest that millennial familiarity with bitcoin heralds a hastening demise for traditional currency. Nevertheless, the results of the survey add weight to the notion that using digital currencies comes naturally to a generation that has grown up with touchscreens, many of whom don’t recall the pre-internet age. If bitcoin is the future then millennials are its custodians. On this evidence, the world’s preeminent digital currency is in safe hands.

Kai's been assembling words for a living since 2009 and fascinated with Bitcoin since 2013. He's previously written white papers for blockchain companies and is particularly interested in P2P exchanges and marketplaces.