Instead of continuing to maintain the production, import, storage, and distribution of gasoline under PEMEX, Andrés Manuel López Obrador should withdraw the state from the gasoline business altogether. 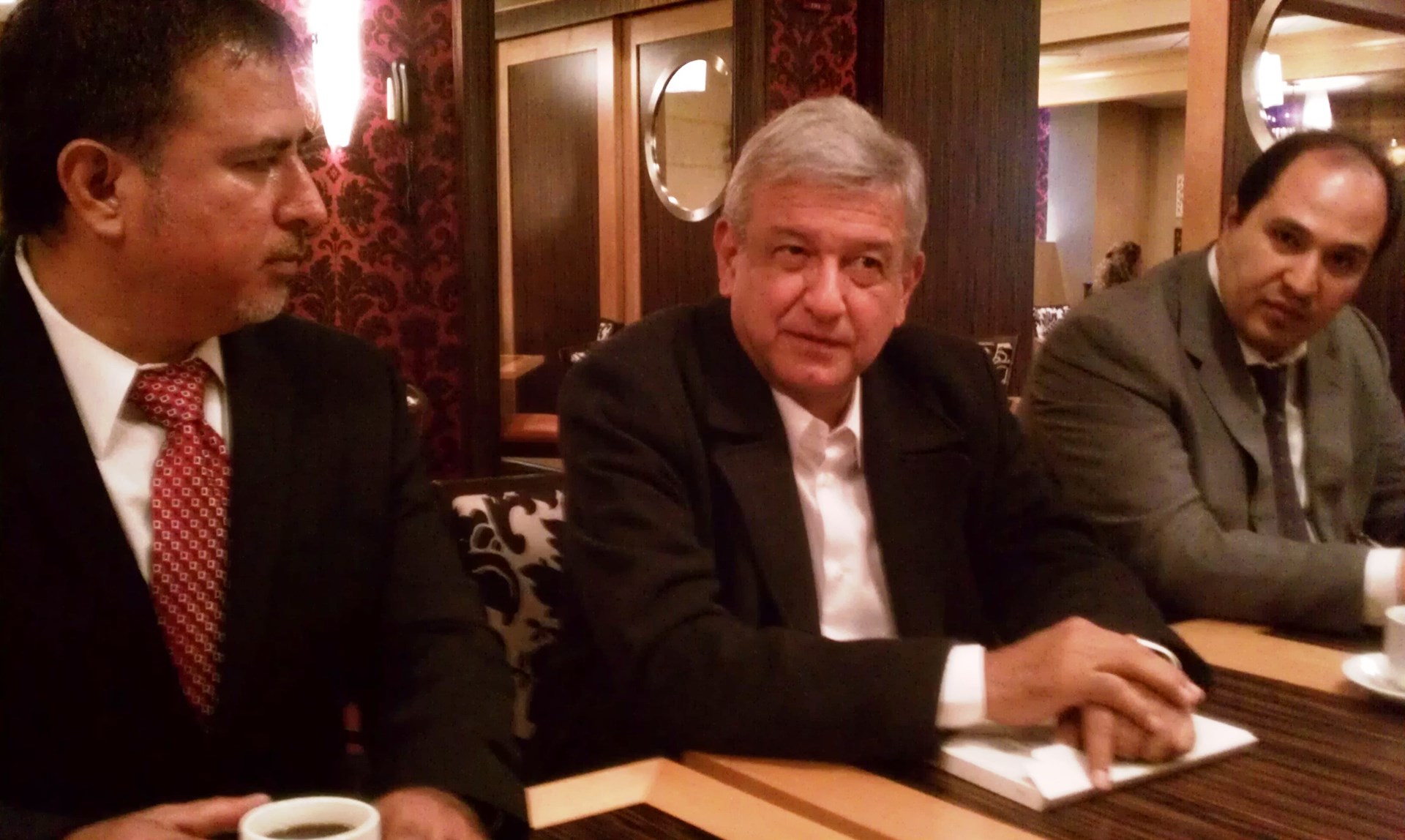 The president of Mexico, Andrés Manuel López Obrador—known as AMLO—has entered a crash course on the ravages of populism and statism.

To finance the increase of redistributive programs without damaging public finances, AMLO was determined to combat the theft of gasoline. Taxes on gasoline are a key source of revenue for him; his government anticipated an increase in fuel-related income to partially finance his social altruism. Therefore, it was necessary to end the “huachicoleo,” as they call the theft of hydrocarbons, worth about US $10 million per day.

PEMEX is a disaster because it has been a state monopoly for decades: it has no incentives, resources or vision to respond to the daily life of the people.

He went on to shut some key pipelines that distribute the fuel and replaced them with tanker trucks protected by the military. The result? General chaos in various states, including the most productive, with endless lines at gas stations forming because of shortages, mounting difficulties for retailers to acquire products, and a decline in economic activity.

This is where AMLO’s crash course in free markets comes in. PEMEX, the state-owned oil concern that monopolized all energy in Mexico until the limited reform that opened the sector to private capital a few years ago under various restrictions, does not have tanker trucks to cover more than 10 percent of the demand. Why? You guessed it, PEMEX is a disaster because it has been a state monopoly for decades: massively indebted, decapitalized, bureaucratic, and disconnected from reality; it has no incentives, resources, or vision to respond to the market, that is, to the daily life of the people.

It gets worse: as it has continued to pretty much monopolize gasoline-related activities before and after the limited reform, PEMEX is also responsible for the fact that new storage terminals have not been built in several decades, so now there is nowhere to unload the imported gasoline that is floating on stranded ships in different ports around the country, waiting for the pipelines to be reopened, the terminals to be decongested, and common sense to flow again.

The cost of having these boats floating and of transporting the little gasoline that can be distributed in tanker trucks (much higher than distributing gas through pipelines that, incidentally, cost a lot to build in their day) is comparable to the theft the government wanted to prevent. Not to mention that, by selling much less gasoline and undermining economic activity, the smaller gasoline-related tax revenues supposed to finance AMLO’s welfare programs are not going to help the president fulfill the promise to increase spending without adding to the debt or expanding the deficit.

Having been educated on the consequences of populist statism, he should direct his energies toward a social justice that does not deprive the people of hydrocarbons.

Taking into account Latin America’s rich experience in statism and populism, there is a predictable danger that the black market will take off, prices will skyrocket due to scarcity, economic activity will continue to decline, and, faced with total disaster, AMLO will resort to blaming the business community and capitalism for shamelessly sabotaging his administration. (Actually, the opposite is true: understandably, almost everyone is trying to get on well with him so that he doesn’t fall into the temptation of expropriating what is theirs.)

Instead of continuing to maintain the production, import, storage, and distribution of gasoline under PEMEX, AMLO should withdraw from the gasoline business altogether. Having been educated on the consequences of populist statism, he should direct his energies toward a social justice that does not deprive the people of hydrocarbons.

This article was republished with permission from the Independent Institute.

Alvaro Vargas Llosa is a Senior Fellow of The Center on Global Prosperity at the Independent Institute. He has been a nationally syndicated columnist for the Washington Post Writers Group and his book, Liberty for Latin America, received the Sir Antony Fisher International Memorial Award for its contribution to the cause of freedom in 2006.