"Due to moderate gas prices, increasing auto ownership, and the growth of the ride-hailing industry, the nation likely reached 'peak transit' in 2014." 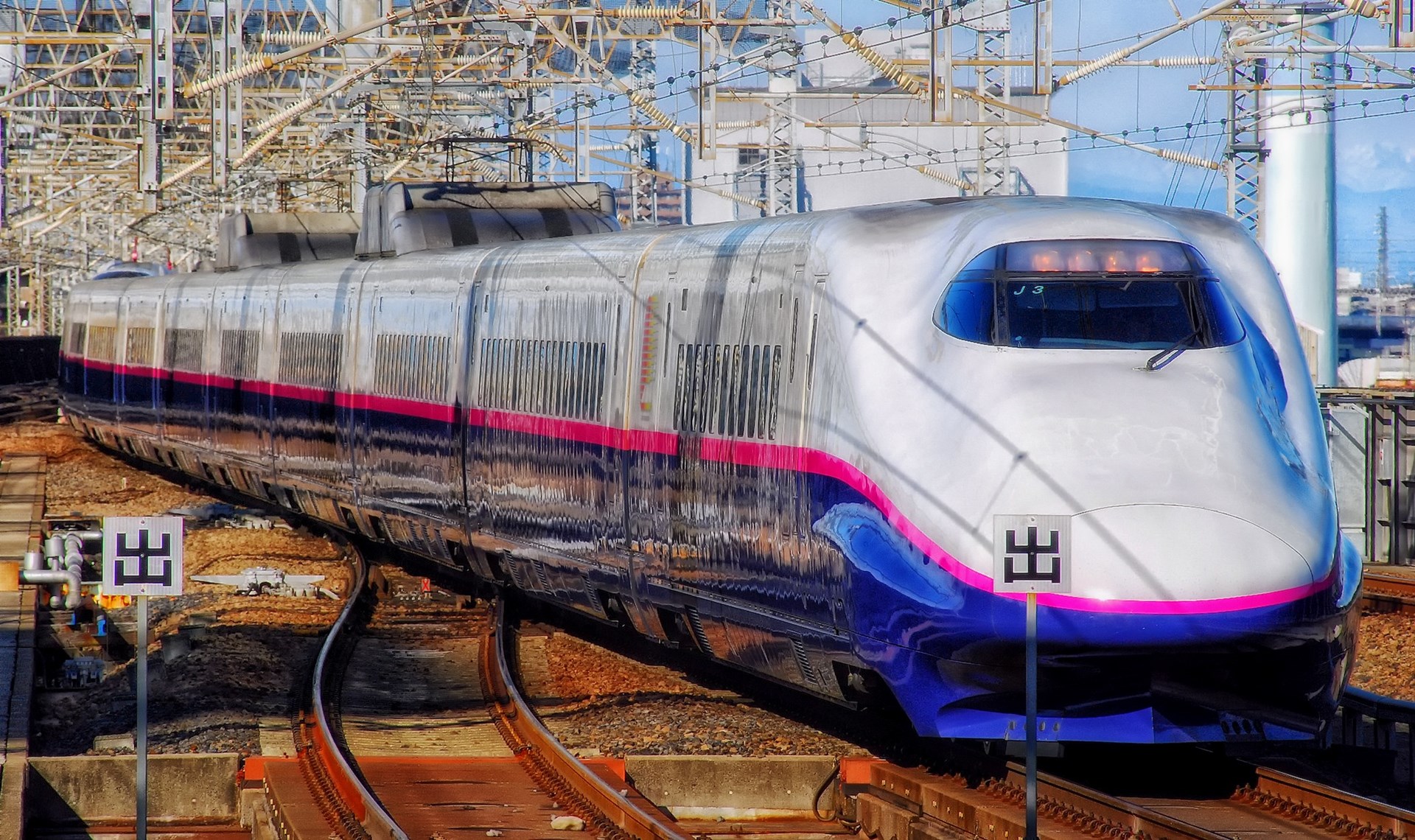 I like subways and spent most of my adult life taking them to work. Unfortunately, most people prefer to drive. It can take an hour and a half to take buses and trains to work for a commute that would take only half an hour by car.

Mass transit is largely a failure and continues to decline despite growing subsidies to many mass transit systems. Light rail systems are white elephants. The money spent on light rail would be better spent on bus lines. The underground corridors used for some subways might better be devoted to self-driving cars.

Randal O’Toole describes just what a failure mass transit is in this country, a failure on every level, in a recent Cato Institute report:

Nationwide transit ridership has declined steadily since 2014, with some of the largest urban areas, including Atlanta, Miami, and Los Angeles, losing more than 20 percent of their transit riders in the last few years. While this recent decline is stunning, it results from a continuation of a century-long trend of urban areas becoming more dispersed and alternatives to transit becoming more convenient and less expensive.

Those trends include a dispersion of jobs away from downtowns and increasing automobile ownership, both of which began with Henry Ford’s development of the moving assembly line in 1913. As a result, per capita transit ridership peaked in 1920 at 287 trips per urban resident per year, and have since fallen to just 38 trips per urbanite in 2017.

Congress began federal subsidies to transit with passage of the Urban Mass Transportation Act of 1964, and since then federal, state, and local governments have spent well over $1 trillion on subsidies aimed at reversing transit’s decline. Yet those subsidies have failed to do more than slow the decline, as the trends that have made transit obsolete and nearly irrelevant to the vast majority of urban Americans have overwhelmed the subsidies….transit carries fewer than 3 percent of commuters to work in half the nation’s 50 largest urban areas, as well as in the vast majority of smaller ones, making transit nearly irrelevant to those regions except for the high taxes needed to support it. Due to moderate gas prices, increasing auto ownership, and the growth of the ride-hailing industry, the nation likely reached “peak transit” in 2014.

The supposed social, environmental, and economic development benefits of transit are negligible to nonexistent. Federal, state, and local governments should withdraw subsidies to transit and allow private operators to take over where the demand still justifies mass transit operations.

His very readable and interesting full report is at this link.

So-called bullet trains generally turn out to be white elephants. South Korea is abolishing its celebrated high-speed rail line from its capital, Seoul, to a nearby major city because it can’t cover even the marginal costs of keeping the trains running. Most people who ride trains don’t need maximum possible speed, and most of those who do will still take the plane to reach distant destinations.

California’s so-called bullet train is vastly behind schedule and over budget.

California’s so-called bullet train is vastly behind schedule and over budget, and will likely never come close to covering its operating costs once it is built. As Reason magazine noted, transportation officials have warned that California’s misnamed “bullet train” is a disaster in the making. California is drastically understating the costs of its high-speed rail project. Just the first leg of this $77 billion project will cost billions more than budgeted. And the project is already at least 11 years behind schedule.

This article is reprinted from Liberty Unyielding.