It is not America that exports or imports, but individual Americans. 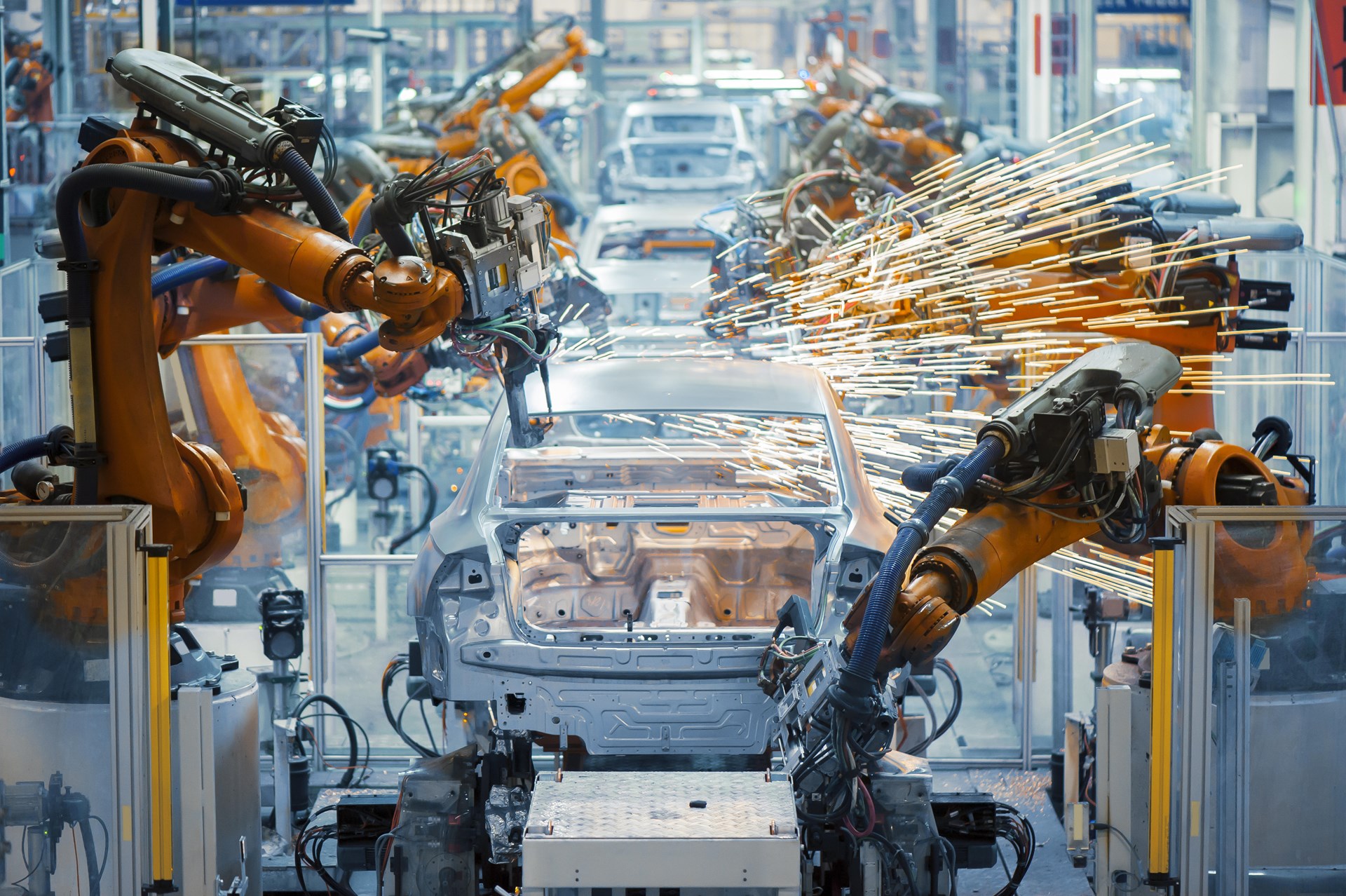 “Build them here!” President Trump enjoined European car manufacturers in a June 22 tweet. This seems to be his real goal, assuming it is not confusedly autarky. In a July 1 Fox News interview, he repeated his hope that tariffs on European cars would bring European manufacturers to “build their cars in America.” This old mercantilist idea is intriguing.

Inspired by that, I tweeted:

Why should Americans work to produce stuff for foreigners instead of for Americans? If you can answer this question in a way that is not self-contradictory, you are on your way to understanding the economics of trade (or you already understand).

The first answer is that Americans produce stuff only for themselves, and use about 15% of it to import goods that are cheaper than the similar goods they can get in America. In return, they export what they can produce more efficiently than foreigners. From this exchange, everybody gains. This is the gist of the theory of comparative advantage.

Along these lines, James Mill wrote in his 1821 Elements of Political Economy (emphasis in original):

This seems to be so very nearly a self-evident proposition, as to be hardly capable of being rendered more clear by illustration; and yet it is so little in harmony with current and vulgar opinions, that it may not be easy, by any illustration, to gain it admission into certain minds.

In other words, we produce in order to consume, not the other way around.

The second answer is a qualification that emphasizes the individualist, as opposed to the collectivist, approach to trade and to the study of society in general. Each American produces stuff for himself (or his family or his chosen charity targets). The Americans who work for foreigners in return for the latter working for them are individuals, who are often grouped in private associations called firms, but act independently of all exporters or importers. It is not America that exports or imports, but individual Americans. At least, this is so in a country based on economic freedom and free enterprise.

Reprinted from The Library of Economics and Liberty