Protecting Canada from America's Rampant Use of Toilet Paper

Some Canadians don’t like that Canadian trees are used to manufacture fine toilet papers for Americans. 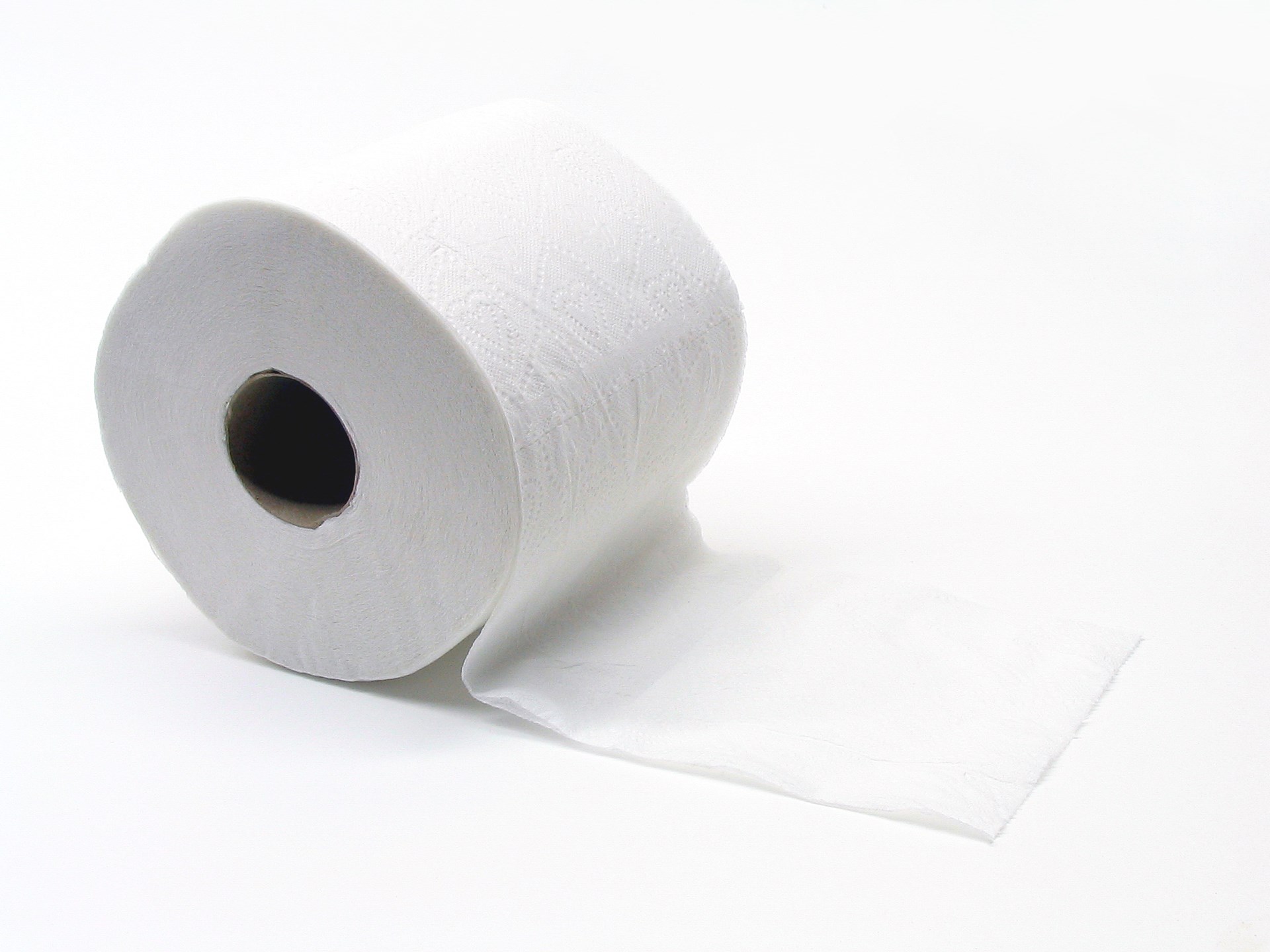 Some Canadians don’t like that Canadian trees are used to manufacture fine toilet papers for Americans. A story in the National Post (“U.S. Plush Toilet Paper Use Wiping Out Canada’s Forests, Flushing Away the Future: Report,” February 25, 2019) reminds us of that old story:

These environmentalists argue for rougher toilet paper made from recycled wood pulp, wheat straw, or bamboo. But let’s ignore the environmental issue and explore another dimension of this way of thinking. Every Canadian nationalist and protectionist must agree that “we” should not use our national resources—trees, but also labor and capital equipment—to produce toilet paper for foreigners when these resources could be used instead to produce national toilet paper, national newsprint, or other goods for “us”?

As a matter of logic, nationalists should not follow run-of-the-mill mercantilists in favoring exports and blaming imports (to reduce the trade deficit). They should, on the contrary, welcome imports and condemn exports—except, of course, if they are defending corporate interests against consumer interests. They should say, “Let the foreigners’ resources work at our service, and let our own resources serve our national needs.” Note that 17th- and 18th-century European mercantilists were more coherent: they took for granted the need to prevent exports of wheat or industrial machines. Similarly for American mercantilists who, until very recently, successfully supported the government’s ban on exports of domestic oil.

It is in the interests of some Canadians to cut down some trees and sell them to paper mills whose own interests are to manufacture toilet paper for some Americans.

A mischievous contradictor might claim that protecting the national toilet-paper industry is a matter of national security, but then everything would be, and one wonders what national security would protect.

I suggest that the correct approach is very different and requires unlearning the rough intuitions that have distorted most people’s perceptions of trade. By “correct,” I mean an approach that explains what happens if individuals are left equally free, as they should be, to do what they want.

The correct approach is individualist instead of collectivist. It is in the interests of some Canadians to cut down some trees and sell them to paper mills whose own interests (their shareholders’ interests) are to manufacture toilet paper for some Americans. These Americans consider it in their own interests to purchase this toilet paper. Such trades happen because Canadian producers can produce wood at a lower relative cost than American producers, whatever the numerous causes of this comparative advantage.

In a free society, by definition, each buyer and each seller decide what to buy and sell and at which price.

Invoking the deus ex machina of “national resources” or “national interest” muddles the reasoning. The practical meaning of the “national interest” is that some fellow citizens—politicians and bureaucrats are people too—will decide where other fellow citizens will buy or sell their toilet paper and on which terms. In a free society, by definition, each buyer and each seller decide what to buy and sell and at which price.

This article is reprinted with permission from The Library of Economics and Liberty.