These private developers are using the government to take a piece of property that doesn’t belong to them. 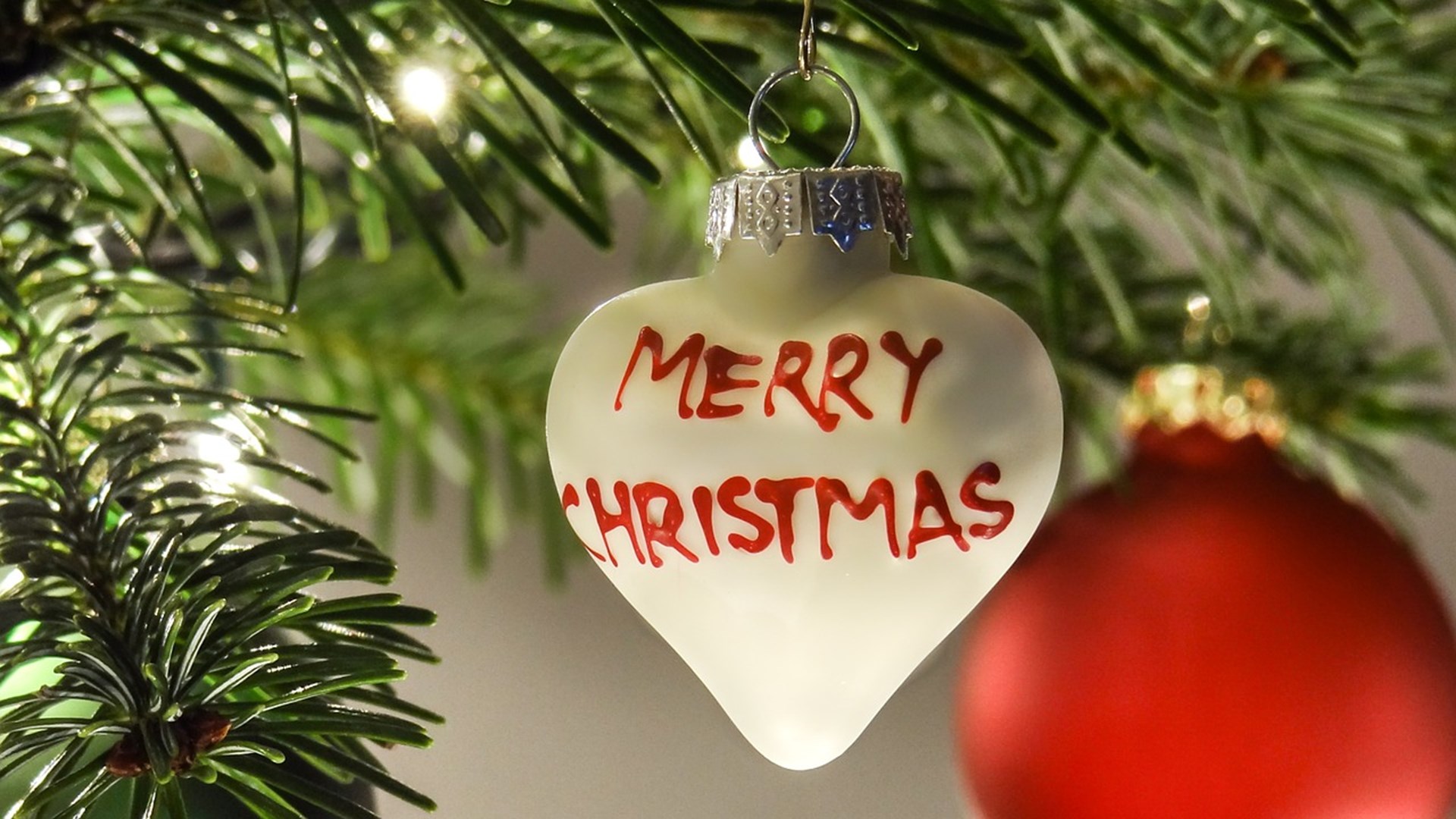 For more than two decades, John Monem’s furniture store has been a staple of downtown Brockton, Massachusetts. But a week ago, city officials gave Monem an early Christmas present: a notice to vacate his property.

Brockton Furniture is currently located on the first floor of the tallest building in the city, 93 Centre Street. But in four months, Monem will be forced to relocate his business because the local government doesn’t think he has made enough of an effort to revitalize his own property.

Brockton officials have insisted they can do a better job at updating the 113-year-old building and have already struck a deal with a private developer. And thanks to a shady government tactic known as eminent domain, Monem will have no choice but to move out and find somewhere else to set up shop.

What Is Eminent Domain?

Eminent domain gives governments the legal authority to confiscate property from private owners or have it condemned so long as it can be justified that doing so is in the public’s best interest. Often times, the property is taken under the guise that it will help stimulate the local economy. And in this particular instance, modernizing the space and morphing it into a luxurious apartment building is more important than respecting Monem’s property rights.

Unfortunately, this appalling practice was upheld by the Supreme Court in a narrow ruling brought down in the 2005 case of Kelo v. City of New London. But even worse, Kelo actually broadened eminent domain powers. Prior to the ruling, governments were required to prove that the property in question was being taken for “public use.” This could include the expansion or construction of roads and highways, waterways, or power and pipelines.

After the Kelo ruling, this requirement was changed to “public purpose.” The public purpose requirement allows governments to take property so long as they can prove that by doing so, they will help stimulate the economy or generate revenue through increased taxation.

In the aftermath of Kelo, 44 states have put limitations on eminent domain powers. Massachusetts, however, is one of six states without any substantial legal protections available to property owners. Brockton hasn’t used eminent domain in decades, according to media reports, but the practice is now being resurrected and used against this local business owner.

It’s not their property. Thus, it’s not really their business what Monem chooses to do with it.

City officials, including the mayor, have stood by their decision and condemned Monem for failing to innovate the eight-story building he took ownership of more than 20 years ago. However, it’s not their property. Thus, it’s not really their business what he chooses to do with it. But the Brockton Redevelopment Authority (BRA), which straddles the line between being a public and a private entity, has decided it can do more with the property than Monem has and has partnered with the city in order to use all the legal tools available to them to make this happen.

Brockton Mayor Bill Carpenter called the building at 93 Center Street a “linchpin piece to the revitalization of downtown.” He also attempted to justify the city’s repulsive actions by trying to blame Monem, saying:

“Eminent domain is only used as a last resort. We don’t want to use it. What it’s designed to be is an incentive for the property owner to realize, if they don’t go forward with some type of viable redevelopment plan, this could happen.”

Eminent domain does require the government to compensate property owners for their land. Oftentimes, the state entity doing the taking gets to determine what price they think is fair, making the situation ripe for abuse.

The city has agreed to pay Monem $1.02 million for the building, which they say is well above its actual market value, but that doesn’t justify their actions. For starters, this is taxpayer money they are using, so the residents of Brockton are the ones who are actually on the hook for revitalizing the downtown area. The city is also justifying this land grab by claiming that Monem made no attempt to redevelop his property on his own, which is not entirely true.

BRA sneakily colluded with government to work out a plan to use eminent domain in order to gain ownership of the building. As soon as the deal was complete, it immediately turned the property over to a recently-formed developer, appropriately named “93 Centre LLC.” But the story only gets murkier from here.

This isn’t just a conflict of interest, it is downright cronyism. These private developers are using the government to take a piece of property that doesn’t belong to them.

Prior to the formation of 93 Centre, LLC Monem was working with Ted Carman, who was then with Concord Square Development. Monem and Carman had actually joined forces to revitalize the historic building in 2016. Unfortunately, the partnership went south, resulting in a loss of hundreds of thousands worth of dollars on predevelopment costs for Monem. After the partnership dissolved, Carman began working on 93 Centre, LLC, thus playing a direct role in its confiscation from Monem. This isn’t just a conflict of interest, it is downright cronyism. These private developers are using the government to take a piece of property that doesn’t belong to them.

The new plan is to take the old building and turn it into 55 separate apartments. However, the developers plan on reserving the first floor for commercial space to be made available for local businesses—just not Monem’s.

The mayor has insisted that this is a done deal and that Monem has no legal recourse available to him, but Brockton Furniture isn’t relocating without a fight.

Not Backing down without a Fight

The official eviction notice was delivered to Monem in early December, but the wheels have been in motion for some time. Luckily, Monem was smart and hired Joseph Zoppo, a real estate attorney, who filed a motion with the Brockton Superior Court in an attempt to halt the 93 Centre, LLC project from happening.

“The lawsuit continues,” Zoppo said last week. “We don’t believe that the city can take the property in the manner that they’ve done it. There have been some (settlement) talks that have happened in the last few months that haven’t borne fruit. We don’t believe that we are the reason for that. But we are certainly not giving up the struggle, in keeping the city from sending this off to a different developer. We don’t think the city is a kingmaker in who decides to develop property in the city of Brockton because they feel someone else would do a better job.”

Unfortunately, Monem is not the sole victim of eminent domain.

Just a few years ago, Elberton, Georgia, made threats to take away a family-owned office building from its owners, Bob and Rina Thomas, who ran their small business out of the 567 square foot office building. After a $5 million hotel was built just next door, the city tried to use its eminent domain powers to take the Thomas’ building and turn it into a pedestrian walkway for the hotel.

After the couple refused to sell their building to the city, officials used a type of eminent domain called a “quick take,” which is intended specifically for the construction of highways, not walkways for private hotels. To make matters worse, a similar walkway already existed only 100 feet from the couple’s business, making the city’s demand for the Thomas’ property even more absurd. Luckily, once the couple sought the help of the nonprofit law firm Institute for Justice, the city backed down.

Private property ownership is a staple of our American way of life and the cornerstone of peace and prosperity. It is the manifestation of individual rights, and no one, whether government entity or private, has the right to what someone else already owns.

Private property ownership is a staple of our American way of life and the cornerstone of peace and prosperity. It is the manifestation of individual rights, and no one, whether government entity or private, has the right to what someone else already owns. Hopefully, Monem’s case against Brockton will end well and the courts will put his property rights ahead of the city’s selfish desire to bring in more revenue.