A free country is impossible in an environment that fosters jingoism and nativism, that closes itself off from trade and immigration. 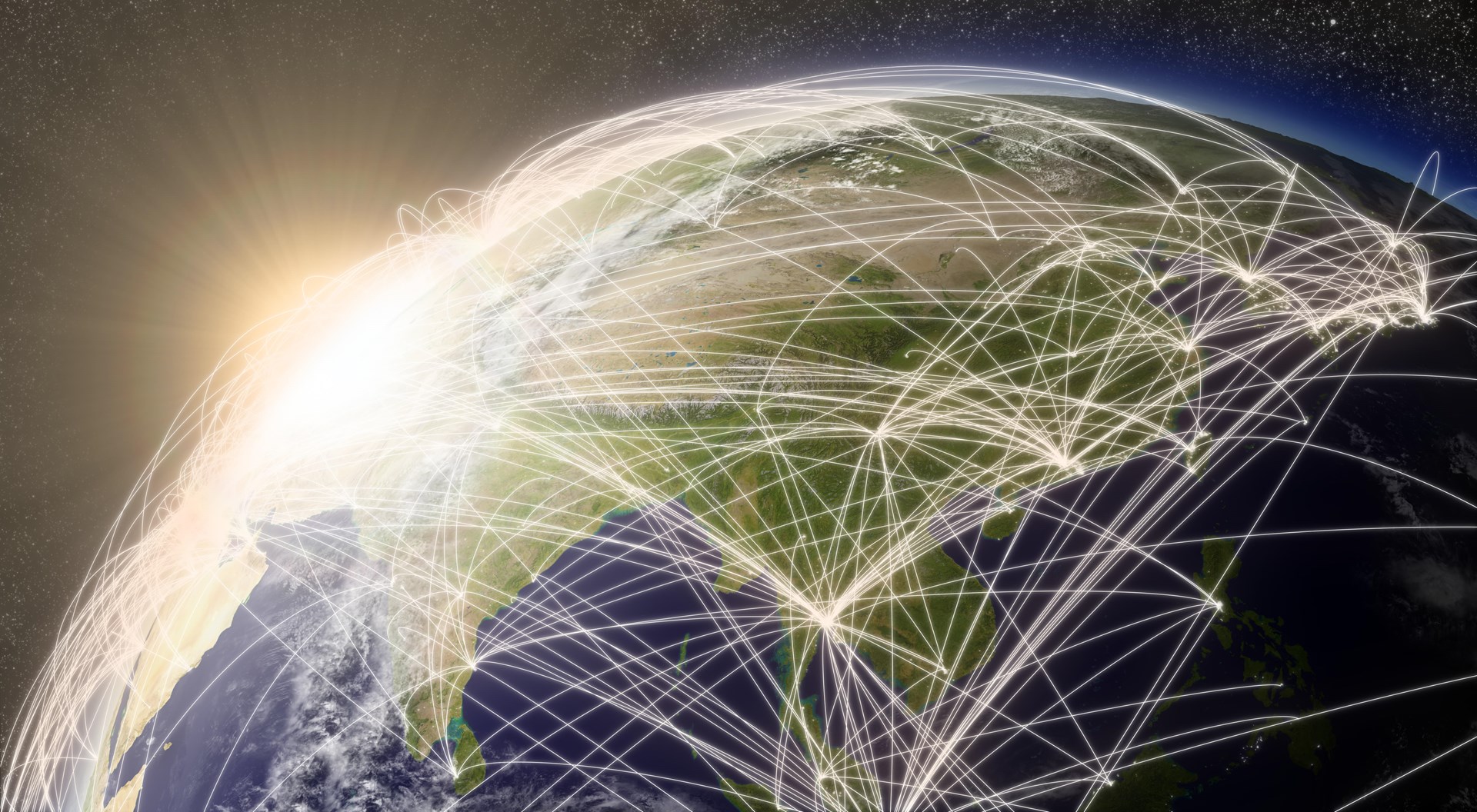 Inasmuch as one believes in liberty, he is to just the same extent an internationalist. Libertarianism without internationalism—without the idea that we are much better off sharing, cooperating, and transacting business with no thought to national boundaries—is simply incoherent, lacking a necessary component.

Since Donald Trump announced his candidacy in the summer of 2015, his chauvinistic bluster has galvanized the old foes bigotry, racism, and white nationalism in a way not seen for many years. Support for Trump’s bankrupt isolationist ideas grew out of timeworn frustrations (many quite legitimate) in search of a scapegoat. Immigrants and outsiders of all kinds have been singled out for abuse, along, of course, with their supposed leftist and “cuckservative” apologists, regarded as tools of a globalist Jewish conspiracy. This noxious cadre of xenophobes, anti-Semites, and neo-Nazis made Trump’s “Make America Great Again” their rallying cry, the banner under which to voice their opposition to political correctness, multiculturalism, and internationalism.

Cobden Had a Dream

Libertarians thus have occasion to defend the internationalism that is so central to our philosophy of liberty. An international brotherhood, classless, bound by mutual respect and committed to cooperation, was the dream of early socialism. Perhaps surprisingly, the practical ideal of nineteenth century free-trade liberalism was quite the same, at least in the abstract. Both socialists and free traders envisioned an end to the old world they had inherited, a world held in the shackles of power and privilege, in which commerce was the realm of royal favorites and special charters and one’s prospects were limited by his birth. Both foresaw a final end to history’s endless cycle of wars, a recognition of their futility and waste. The anti-protectionist liberal Richard Cobden dedicated much of his life and resources to this message of international harmony and peace.

Cobden looked beyond even the obvious material benefits of free trade, confident that its greatest impact would be felt in “the moral world.” With boundless optimism he compared international free trade to “the principle of gravitation” and saw it “drawing men together, thrusting aside the antagonism of race, and creed, and language, and uniting us in the bonds of eternal peace.”

Cobden’s sanguine predictions for a world transformed by the power of mutually-beneficial exchange recall Montesquieu’s similarly effusive praises of commerce almost exactly a century earlier. Montesquieu’s Enlightenment thought emphasized that “[c]ommerce is a profession of people who are upon an equality”—that is, people who deal with one another as co-equals, without resort to subjection or domination. This he contrasts with both robbery and the systems of “exclusive privileges” that unjustly “restrain the liberty of commerce.”

Libertarians hope to see the world’s borders and barricades thrown open to the free movement of people and their wares.

Worldly and open-minded, these trade-loving liberals were ahead of their time—ahead even of our time—embracing a cosmopolitan worldview in which the prejudices of old had no place. Increased interaction with foreigners through trade, they believed, would help us see the errors in those prejudices, inherited from and representing less enlightened, more tribalistic eras. We would learn, through these dealings, that the ties that bind the human race, our similarities across national borders, are far more important than our superficial differences.

Following our classical liberal forebears—great champions of international comity and commerce—today’s libertarians hope to see the world’s borders and barricades thrown open to the free movement of people and their wares. We celebrate difference and diversity, delighting in the peaceful interaction between cultures, tastes, and languages, ever conscious of the moral and intellectual edification that results from such exchanges.

The arguments of Ludwig von Mises offer a compelling response to those in conservative and “alt-right” circles who believe that it is possible to promote limited government and nationalism simultaneously, without any contradiction. A free country in which the government apparatus is carefully confined to the protection of life, liberty, and private property is impossible in an environment that fosters jingoism and nativism, that closes itself off from trade and immigration. “A nation’s policy,” taught Mises, “forms an integral whole.”

For some, the greatness of America is tied to its ability to effectively exclude others and isolate itself.

As Mises shows in Omnipotent Government, nationalism is the inevitable “outcome of government interference with business,” which in turn dictates a foreign policy of antagonism toward other countries, looked upon for their resources as potential conquests. Mises understood that these phenomena—nationalism, protectionism, and war—are causally related. Once the government embarked on a policy of domestic economic intervention, intended to aid domestic industry, it must necessarily limit or prohibit, through coercive legal means, competition from abroad. Thus are nations locked in needless internecine conflict, old mercantilism revived as they misguidedly set their sights on a favorable balance of trade. Against the lessons of history, this is the retrograde insularity counseled by Trump, his supporters, and regrettably so many other voices in American politics, for whom the greatness of America is tied to its ability to effectively exclude others and isolate itself.

Political internationalism, though, is not the same as the social and economic kind. Neither is the desire for self-determination and self-government on its own an expression of wrongheaded nationalism. The old imperialist powers were examples of the baneful political variant of internationalism, as was the Soviet Union, and as is today the European Union. Such institutions are obstructive of genuine international friendship, for their foundations are the compacts of corrupt ruling classes. Setting this kind of multinational political super-state in opposition to toxic nationalism is to indulge a false dichotomy. Love of one’s country decidedly does not mean or imply a stance of distrust or bellicosity toward the people of other countries, nor does it call for restriction on trade. On the contrary, all nations the world over are best served by the maximization of the area over which specialization and trade are permitted to spread.

We have much yet to learn from great classical liberals like Cobden and Mises. Theirs was a hopeful message of a world bound not by coercive political chains but by the beneficial interdependence of billions of voluntary exchanges in a worldwide marketplace. To celebrate multiculturalism and internationalism is not to sell out our country. It is rather to herald a free and prosperous world in which authoritarian nationalism and its parochial ideas are just a memory.

David S. D’Amato is an attorney and independent scholar whose writing has appeared at the Institute of Economic Affairs, the Future of Freedom Foundation, the Centre for Policy Studies, and the Institute for Ethics and Emerging Technologies.