Let's Make Buses More Dangerous so People Will Ride Them

Speed, Not Safety, Is the Problem with Public Transit 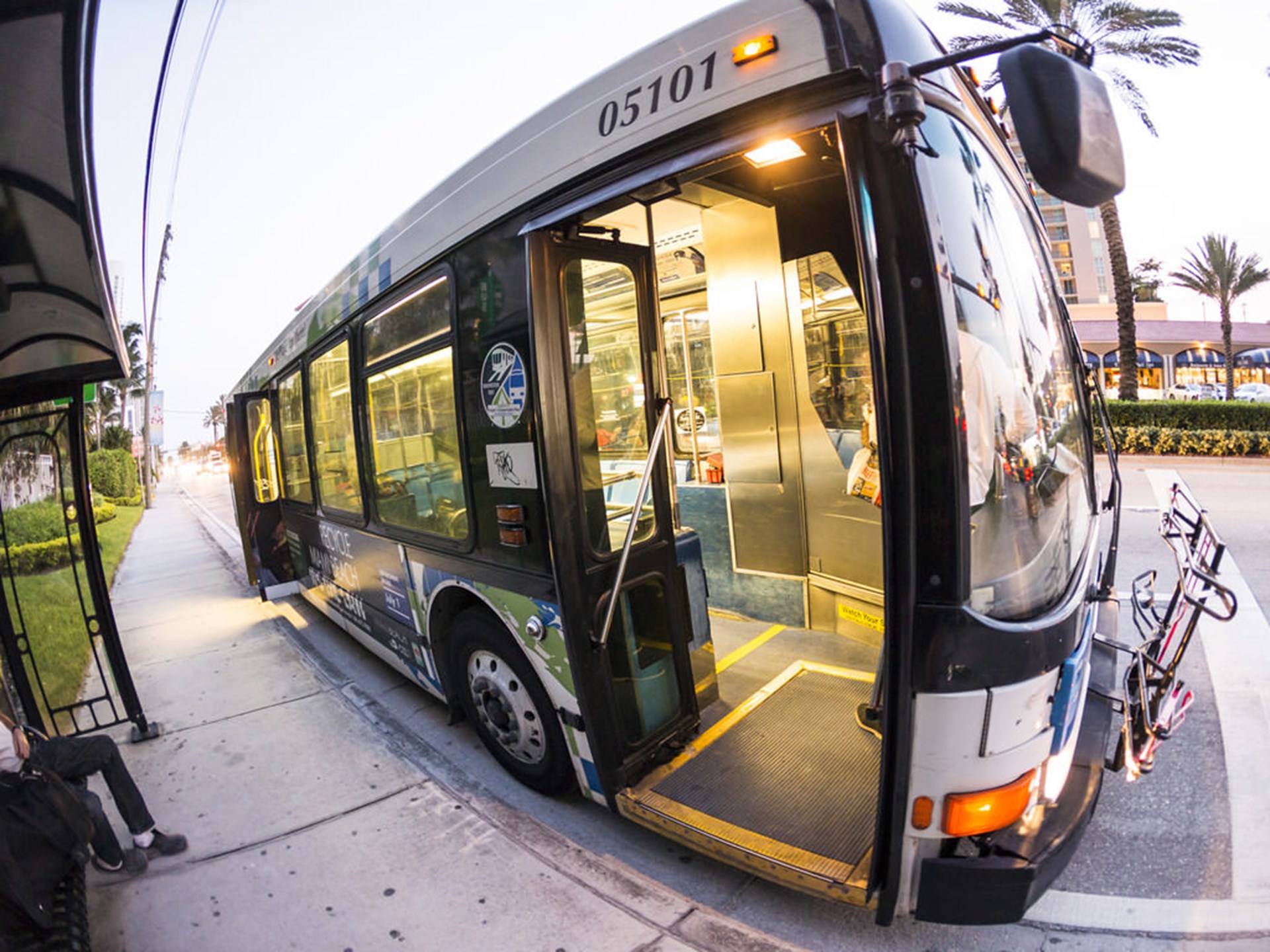 Buses are much safer than cars, by about a factor of 67, but they’re not very popular. If you look at situations where people who can afford private transit take mass transit instead, speed is the main factor (ex: airplanes, subways).

So we should look at ways to make buses faster so more people will ride them, even if this means making them somewhat more dangerous.

Here are some ideas, roughly in order from “we should definitely do this” to “this is crazy, but it would probably still reduce deaths overall when you take into account that more people would ride the bus”:

Excellent recognition of tradeoffs. Pharmaceuticals should also be more dangerous.