Kidnapped Homeschool Children to be Released from State Custody

After being separated from their mother for several months, the Harris children will soon be returning home. 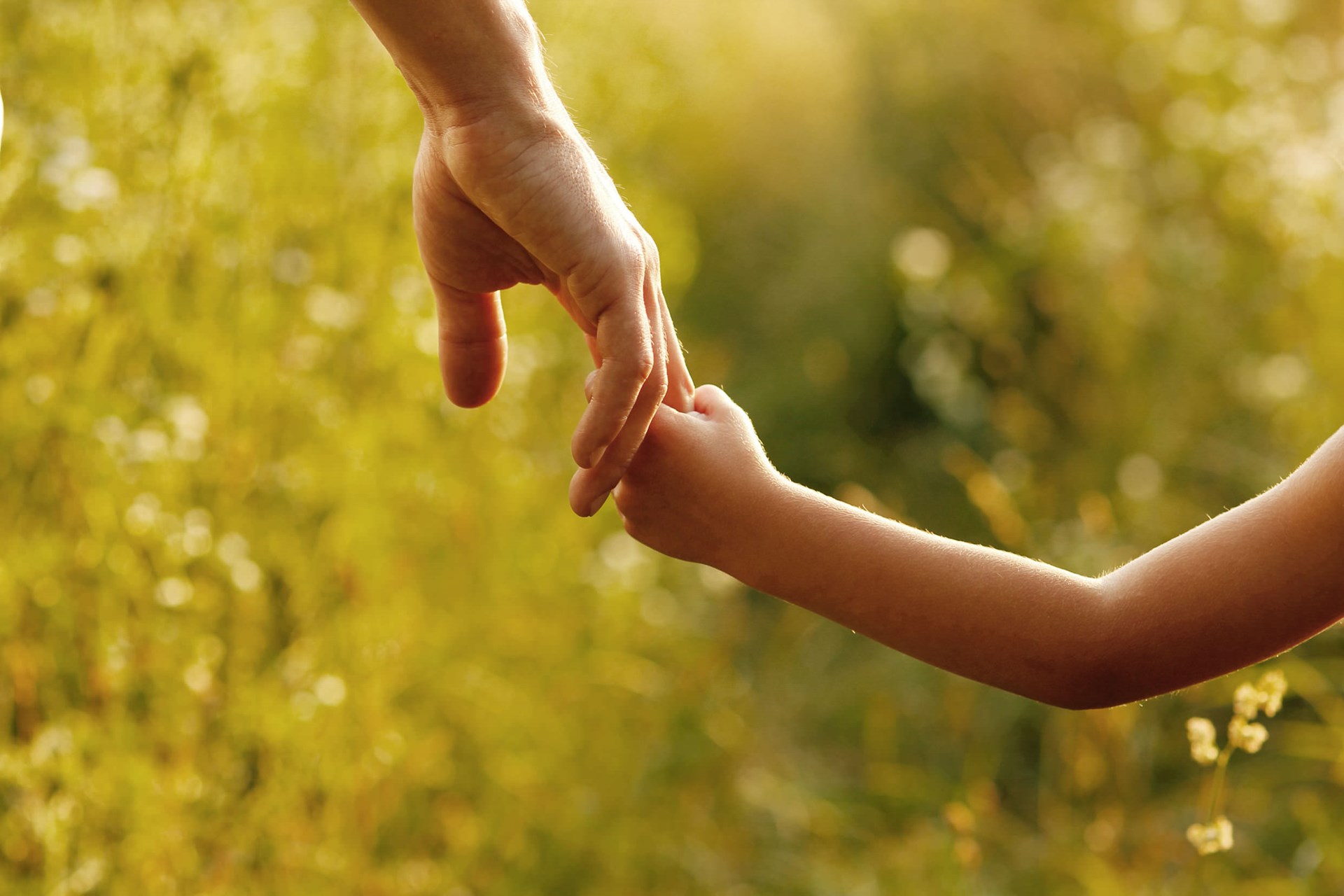 Outrage spread across the nation in February, after a mother in Buffalo, New York was stripped of her parental rights over her decision to homeschool her children. But now, after months of separation, a local court has finally restored Kiarre Harris’ custodial rights, and her children will soon be coming home.

Kidnapped by the State

After feeling that the local school district had failed her children, Harris, a single mother of two, made the decision to pull her kids out of the public school system and homeschool instead.

On Wednesday, a judge granted parental custody back to Harris.

Harris complied with all the local regulations governing how children are “legally” allowed to be withdrawn from public school in favor of homeschooling, but a failure on the school district’s end resulted in unwarranted government intervention.

Unfortunately, the district’s mistake resulted in Harris’ two children being forcibly removed from her care and placed in state custody, where the mother was only allowed supervised visits.

On Wednesday, after a hearing at the Erie County Family Court, a judge granted parental custody back to Harris. But in an odd turn of events, Harris was arrested again while attempting to leave the courthouse.

The absurdity of the case and the severity of the state’s decision to yank the two children out of the comfort of their home helped Harris to draw an outpouring of support as her story quickly spread.

However, this flood of support is what ultimately led to Harris being charged with obstruction of government administration.

A group of Harris supporters had gathered outside the courthouse in support of the family during the hearing. Among these supporters was Demone Henderson, who was passing out t-shirts that read, “Hands off Harris Children.”

Harris' attorney is confident that this new charge will not impact the custody of her kids.

While it is unclear how it was discovered, police officers stationed at the courthouse were alerted to an outstanding warrant Henderson had with the Family Court and proceeded to arrest him. When he resisted, he was pepper-sprayed.

Unfortunately, this was just as Harris was coming out of the courthouse and upon seeing her friend in a scuffle with law enforcement ran over to and placed her hand on the back of one of the arresting officers—the offense that resulted in her newest criminal charge.

"I guess they were saying she put her hand out to stop another officer from jumping in and beating up her friend, that's the most of what she could have possibly done in that instance.”

Luckily, Alberts is confident that this new charge will not impact the judge’s decision to give Harris back her children.

However, while the imminent return of her children should be enough of a reason to give Harris cause for celebration, she will soon have to return to court to answer for the new charge, further demonstrating that no matter how hard you try, you can’t fight city hall.