It's Time to End Double Taxation for US Citizens Abroad 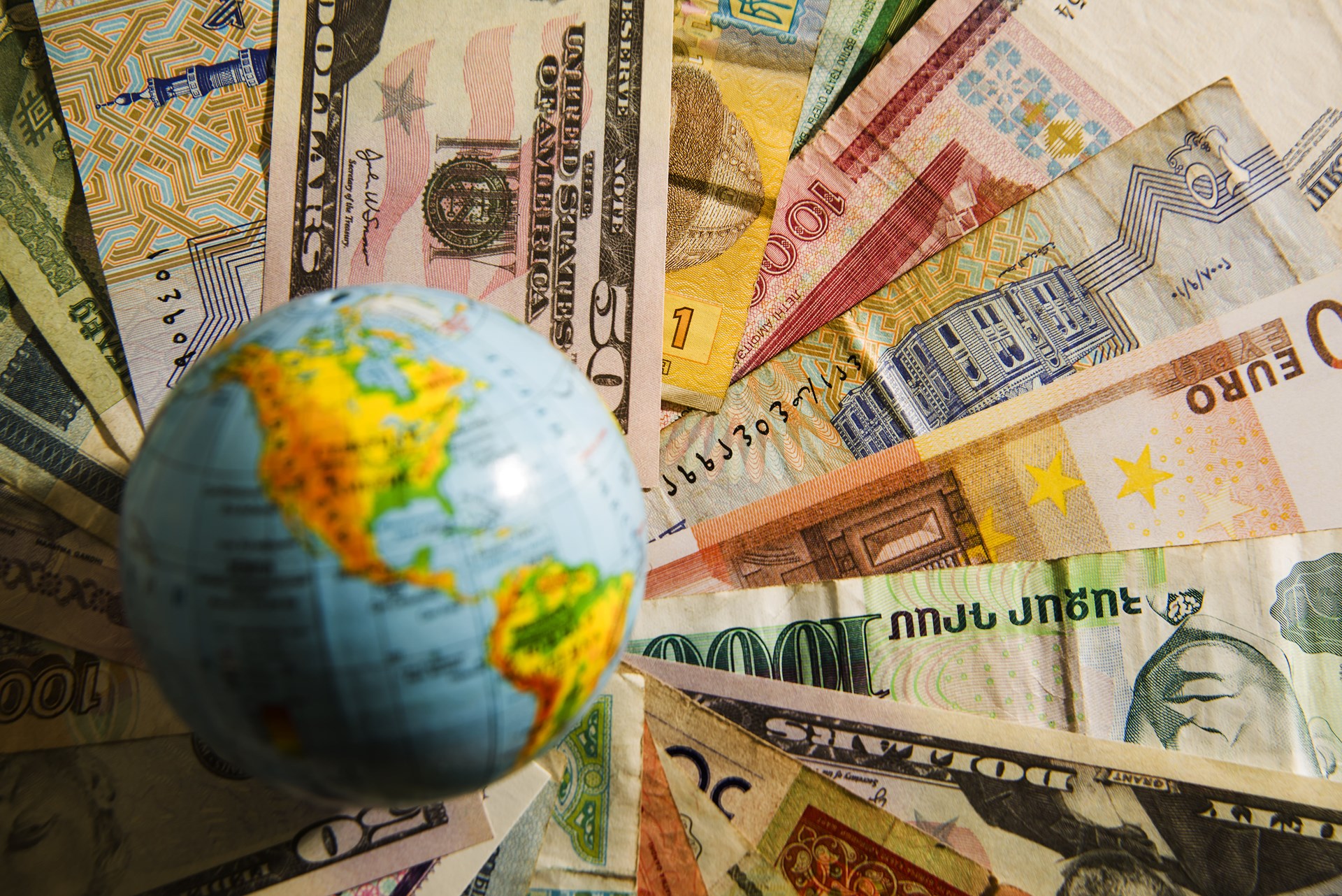 Passing tax reform last year gave the economy a much-needed boost. Singles, families, small businesses, and corporations were the beneficiaries of the first tax reform in 31 years. Now, six months after the historic tax reform, taxpayers are ready for Round 2. While talk of making the individual tax cuts permanent and lowering the corporate rate even further is encouraging, Congress needs to look at the onerous system of citizen-based taxation.

Under American law, citizens working abroad must report their income to the Internal Revenue Service (IRS) and pay their “fair share” to Uncle Sam in addition to host country government levies. This global assertion of US taxation power puts America in league with Eritrea as one of the only countries to subject citizens to taxation regardless of location. Moving back to the system of territorial taxation for individuals would be fair and would stem the flow of American citizens renouncing their citizenships.

The Tax Cuts and Jobs Act, passed at the end of 2017, offered businesses earning profits abroad a reprieve from paying taxes at home and abroad, ending the backward policy of double-taxation. The same opportunity, however, was not extended to US citizens living abroad, who must still endure double-taxation regardless of where they live. This, of course, runs contrary to some basic principles used by governments in levying taxes for hundreds of years. Taxes are most efficient when levied on individuals for services that they will likely use.

A majority of Americans pay income tax for military expenditures that will protect the country. But for Americans living abroad, little to no benefits accrue from American tax dollars. National defense is provided to the US citizen abroad via the host government’s armed forces, and social programs are usually paid by foreign governments, funded by the taxes that the US citizen pays to the foreign government. What, then, is the point of US citizens abroad being forced to shoulder the burden of two tax systems?

Notwithstanding fairness issues, the US system of global individual taxation creates undue burdens for individuals seeking to make a living abroad. US citizens based in foreign countries are required to keep extensive documentation of dealings with financial institutions in other countries, including any and all foreign assets. Failure to report carries penalties of tens of thousands of dollars, without the notification and confidentiality safeguards normally afforded under tax law.

Additionally, current tax law was simply not written to accommodate citizens living in foreign countries. Capital gains taxation, designed to prevent asset owners from idly accumulating wealth without the IRS getting a share, punishes expatriates by taxing “phantom” currency fluctuations. The holding of a foreign currency is treated similarly to holding a stock, despite the necessity of holding currency to live in another country. Relying on a foreign currency presents an additional conundrum for citizens paying the IRS overseas. The US government requires payment in American currency, despite some foreign rules banning the convertibility of local money into US dollars. Tax regulations, then, actively encourage US citizens to violate local currency regulations in order to fulfill American tax obligations.

Despite these glaring shortfalls with global taxation, supporters of the status quo cite the financial costs of moving to a territory-based system. A thorough accounting of the costs and benefits is difficult, as the American government has had difficulty keeping tabs on the population dwelling abroad. But based on rough estimates of 6 million to 10 million US citizens living abroad, short-run costs of ditching double taxation could be large. This, however, overlooks potential long-run benefits of easing tax rules.

Tax compliance rules drive more than 5,000 Americans each year to renounce their citizenship, a figure that usually increases each year. These ex-Americans are unlikely to return and stay in the US in the future, rendering the IRS’s slice of future earnings minuscule. Fewer renunciations mean more of a possibility that expatriates will return to the US over the long-term, and pay the full gamut of federal, state, and local taxes.

The biggest selling point of global taxation, then, completely ignores the tendency of individuals to adapt to different rules and regulations. A move to territorial taxation for citizens would ensure that US citizens abroad have a wider range of choices and consider an eventual move back to America. By nixing an absurd and cumbersome system, policymakers can restore fairness and decency for citizens everywhere.