Is the Dutch "Soft Government" Approach a Model for America?

In the real world, rigid law enforcement is neither possible nor desirable. There is bound to be evasion, no matter what the law says. 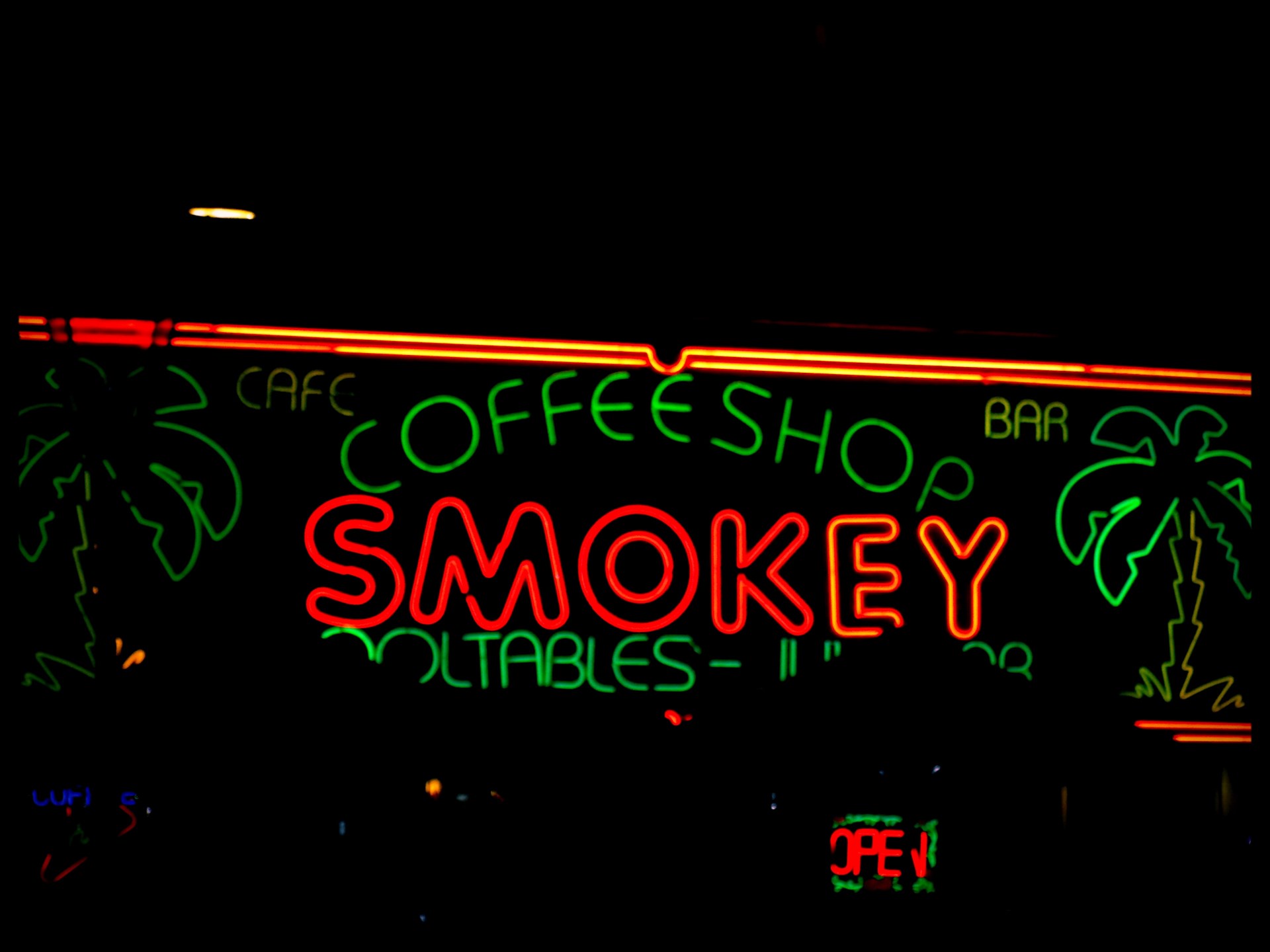 To foreigners, one small country in Europe seems like the epitome of tolerance and social freedom. Holland has for several decades delighted free thinkers—while shocking stern moralists—with its relaxed approach to drug use, prostitution, and euthanasia. What foreigners fail to understand, however, is that this liberalization often existed in practice before laws were adapted to suit it. Changes in laws regulating controversial practices such as drug use, prostitution, and euthanasia were preceded and sparked by changes from actors on the ground.

If we take a closer look at Dutch drugs laws, for example, a paradoxical picture emerges. Although it is illegal to produce, possess, and sell any drug, the government doesn’t deny the drugs exist (and are taken). For example, one of the Dutch national television channels hosts the show Spuiten en Slikken (“shooting up and popping down”), an educational series focused on topics like sex, drugs, and rock music. The show even has its own “Drugslab” in which the show’s presenters take different "illegal" drugs to show their effects on the body.

Although on the surface it might seem odd that shows like these appear on government television, it tells us something about the Dutch government’s position on drugs. It has adopted a realistic and sensitive approach: not denying the use of these substances but instead providing the public with relevant information. This provides a way for government to embrace a more humanized approach—one that does not eliminate individual choice altogether, but rather, enables individuals who do choose to break its laws to at least do so safely.

Toleration Rather Than Prohibition or Total Acceptance

On marijuana, in particular, the Dutch have evolved toward an informal approach of dealing with the drug. While the laws still say you shouldn’t use it, enforcement officials—police and prosecuting attorneys—have allowed marijuana-related activities to proceed in certain places and to certain degrees. Sale and use in the proximity of schools, for instance, is prohibited.

We interviewed Dike van de Mheen, a professor at Tilburg University, about the paradoxical status of marijuana. She explained the situation:

The Dutch authorities are practicing what might be called “soft government.” In implementing this flexible approach, they have considerable tacit support from the politicians and the public.

Although it remains illegal by law, in practice, officials have decided to tolerate sales of a maximum amount of five grams of weed per person by licensed coffee shops, or cannabis cafes. This means that although the sale of marijuana is technically illegal, law enforcement does not prosecute shops that meet the set criteria or those individuals who stick to certain laws. It has led to the interesting case of coffee shops violating the law, being found guilty in court, and not receiving penalties because, in the words of Tom Kleijn, a reporter for the daily news program Nieuwsuur, they “broke the law whilst acting according to the law.”

With these practical and judicial actions in mind, a new law was proposed in 2017 to tolerate (regulated) transportation and cultivation of marijuana in the same way as sales: illegal on paper but legal in practice. The newly installed national government also proposed an experimental trial with government-licensed marijuana to be sold in stores in a small number of willing municipalities.

Professor Van de Mheen says these measures would be taken to ensure that coffee shops can sell their marijuana at a price that can compete with drugs from the criminal circuit. In this way, the Dutch government hopes to lessen the dependency of coffee shops on professional criminal organizations that probably not only deal in cannabis but also in weapons, women, and cocaine, for example.

The possible liberalization of the drugs policy has been received with enthusiasm, both by municipal governments hoping to improve the safety in cities and by the public.

The possible liberalization of the drugs policy has been received with enthusiasm, both by municipal governments hoping to improve the safety in cities and by the public. Prominent Dutch lawyer Gerard Spong wholeheartedly embraced the proposed law, stating that it will finally create a match between judicial practice and government policy, effectively bringing the latter up to date. However, some politicians, municipalities, and coffee shop owners criticize the idea.

The Dutch practice of “selective enforcement” is bound to seem confusing, if not downright corrupt, to those with a mechanical view of government. In formal democratic theory, policy questions are simple, black or white choices: “Is smoking marijuana right or wrong?” or “Is euthanasia right or wrong?” and so on. In this simplified view, if “the people” decide these practices are wrong, then the entire apparatus of government—police, prosecutors, courts—is supposed to rigidly and mechanically enforce this prohibition in every nook and cranny of the country.

In the real world, of course, this rigid enforcement is neither possible nor desirable. There is bound to be evasion, no matter what the law says. If the police follow a rigid enforcement approach, the evasion goes deep underground, where violent, anti-social dealers—criminals—operate the prohibited activity. The alternative, which the Dutch have adopted, is to allow the prohibited activity to occur, guiding it into more open channels where both authorities and the public can observe and correct obvious abuses.

The other side of this coin of selective enforcement is that the practice is kept within reasonable bounds. As only licensed coffee shops are tolerated in their practice, restrictions can be placed on them. Coffee shops in the vicinity of schools, for example, are often shut down by local government, and certain restricted opening times can be demanded from shops. Perhaps surprisingly, some coffee shop owners welcome this partial interference. When asked what policy changes they would like to see, the owners of Coffeeshop Willie Wortel’s Sativa—who prefer to remain anonymous—responded as follows: “We would like to see cannabis legalized so we would have the same rights and duties as every other Dutch company!”

The Dutch experience highlights the possibility that the movement away from government regulation may be subtler than one might suppose.

The Dutch experience highlights the possibility that the movement away from government regulation may be subtler than one might suppose. Many in the libertarian camp, who favor less government intrusion in personal choices, unconsciously adopt what might be called the “overthrow” model of change. Government and its officials are seen as the enemies of freedom. In this model, those who want change aim for a major legislative or constitutional decision that takes government entirely out of the sphere.

The alternative model of “soft government,” where government officials themselves are involved in a partial, “non-legal” liberalization, is a development that both political philosophers and activists should begin to consider.

Stefan Gaillard has formal training in chemistry, history, philosophy, and psychology. He is secretary of the Dutch Libertarian Party and co-founder of the Dutch Institute for Praxeology. In addition, he is a review advisor for Perede, a platform for academic peer review and article translation that uses blockchain technology to enable peer-to-peer transactions between academic individuals.

Jobke Visser specializes in ethics and political philosophy. In her professional capacity, she gives highly sought-after trainings on the theoretical and practical aspects of communication. She was also a senior editor for a start-up that reviews games, technology, and new media.