Is the Austrian Theory Enough?

The Limits of the Austrian Business Cycle Theory 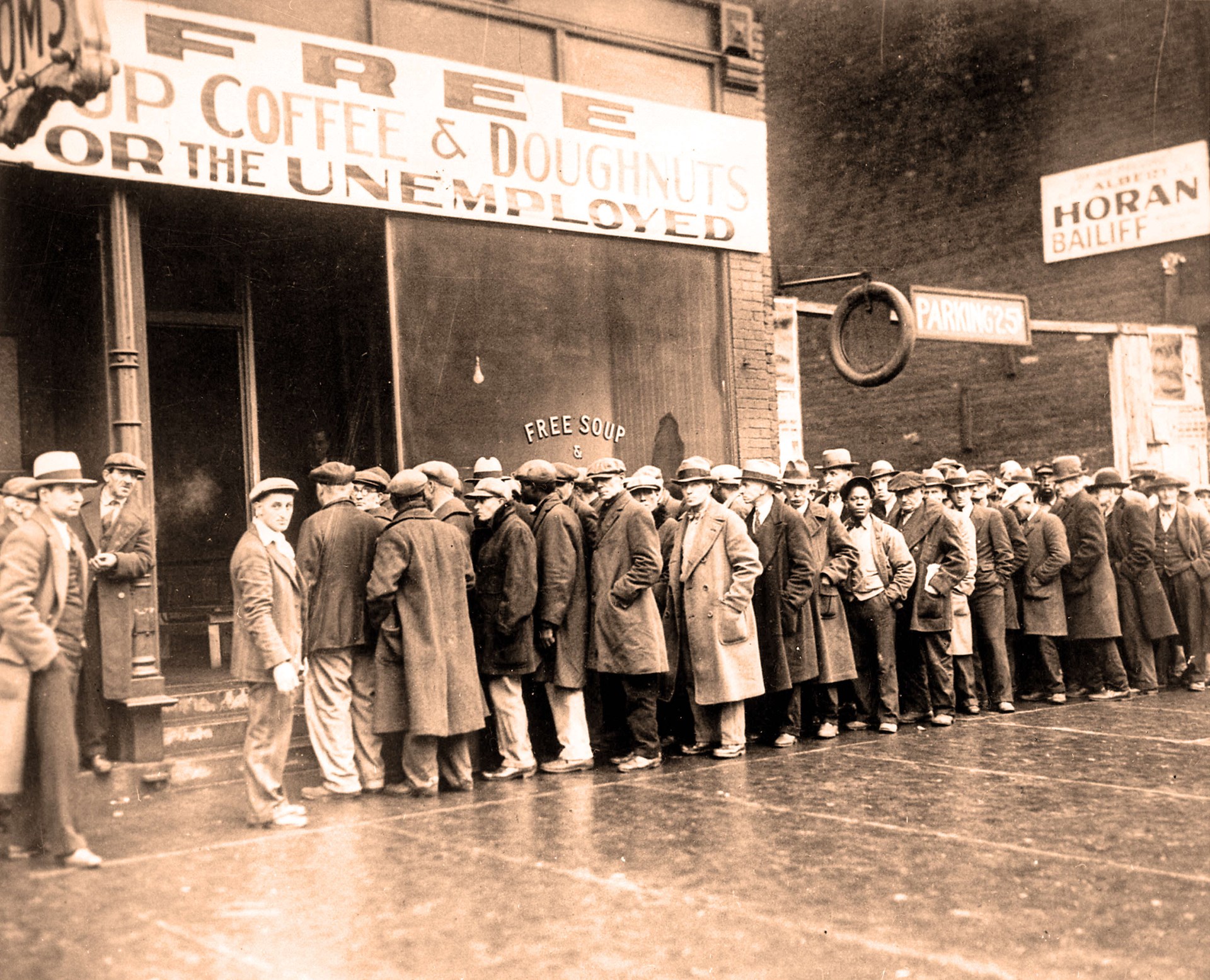 Austrian theory is a sufficient explanation for a recession, but it is not a necessary one.

The 2008 financial crisis and ensuing recession sent many people in search of explanations for how economies could go so quickly from boom to bust. The way the housing market appeared to be in a bubble that burst in 2006, and then was followed by the 2008 financial crisis and the so-called “Great Recession,” revived interest in the business cycle theory associated with the Austrian school of economics.

In the early 20th century, Austrian business cycle theory (ABCT) was one of economists’ major explanations for business cycles — until it was eclipsed by Keynesianism. In the Austrian theory, as originated by Ludwig von Mises and extended by F.A. Hayek, expansionary policy creates an excess supply of money, leading banks to lower their interest rates to draw in new borrowers for the new funds.

Those lower interest rates make it cheaper for borrowers to use those resources in production processes that take more time (or in Austrian language, “involve more stages of production”). These longer production processes are generally more productive, so firms are happy to invest in them if they are cheaper. That they take more time is not a problem, because the lower interest rates appear to indicate that the public is saving more, and is thus more willing to wait longer for consumption goods.

The problem, however, is that the public has not provided any more saving. The lower rates are the result of additions to the money supply and not the provision of any new resources for investment by the public. This mismatch between the public’s demand for consumption goods in the relative present and producers’ lengthening of the production process is unsustainable. Eventually, many of those longer production processes will not be completed, as firms find themselves unable to obtain the required resources at prices that make them profitable. Projects are abandoned in midprocess. One need only think of the uncompleted houses that dotted the landscape just under a decade ago.

The Austrian theory explains what economist Roger Garrison has called “the unsustainable boom.” It shows that if a boom is set in motion by overly expansionary monetary policy, then the apparent growth taking place during that boom will not be sustainable. The artificial boom contains the seeds of its own bust, and the illusory growth will soon be revealed as such.

What the Austrian Theory Doesn’t Tell Us

But there is much that the theory does not tell us. For example, it tells us nothing about exactly when the boom will break or the precise factors that will cause it. The theory claims that eventually costs will rise and make it clear that the longer-term production processes falsely induced by the boom will not be profitable, leading to their abandonment. But it says nothing about which projects will be undertaken in which markets and which costs (other than perhaps the loan rate of interest) will rise, and it tells us nothing about the timing of those events. We know they have to happen, but the where and when are unique to each business cycle.

Once the cycle reaches its turning point, ABCT tells us little to nothing about how the bust will play out. The theory gives us good reason to think that further inflation and interventionist attempts to prevent the necessary reallocation of resources will make matters worse, but that’s about it. The ABCT is not a theory of the causes of the length and depth of recessions or depressions but a theory of the unsustainable boom. It is a theory of why we are in a recession in the first place, not a theory of how long or how deep a particular recession will be.

If the ABCT is a theory of an unsustainable boom generated by an excess supply of money, then a recession caused by other factors — for example, a monetary deflation — would not invalidate the ABCT. Put differently, the ABCT is a sufficient explanation for a recession, but it is not a necessary one. Not every recession requires the ABCT as an explanation, nor can the ABCT explain everything about any particular recession.

How the Theory Fares on the Great Depression

For example, the ABCT cannot fully explain the Great Depression. What ABCT can explain (at least potentially, if the data support it) is why there was a recession at all in 1929. The theory’s adherents have argued that the recession that began in 1929 was the result of an unsustainable boom initiated by an excess supply of money at some point in the 1920s.

One way to think about comprehensive narratives of the Great Depression is that they have to answer three basic questions:

The ABCT can answer the first question, but it cannot really answer the other two.

This is where those interested in explaining the Great Depression must draw on sources other than the ABCT. A full explanation from a classical liberal perspective will have to include Milton Friedman and Anna Schwartz’s work on the deflation caused by the Federal Reserve during the 1929–33 period along with an analysis of the Hoover administration’s interventionist policies, ably documented originally by Murray Rothbard in America’s Great Depression and updated in “Herbert Hoover: Father of the New Deal,” a Cato briefing paper of mine. These are not parts of the ABCT; they are additional explanations for the historical evidence that the Great Depression got very bad, very quickly under Hoover.

Once the cycle reaches its turning point, ABCT tells us little to nothing about how the bust will play out.

Friends of ABCT do it no favors when they argue that it fully explains the Great Depression or anything else. It doesn’t. Overstating what it can explain opens it up to criticisms that it need not face. The ABCT is very valuable for explaining what it purports to explain: why excess supplies of money will lead to an unsustainable boom characterized by malinvestment in long-term, interest-sensitive production processes. Mises and Hayek and others developed the theory precisely because that sort of boom was typical of those seen in the late 19th and early 20th centuries.

But it remains only a theory of the unsustainable boom. Explaining the unique features of booms and why busts are more or less deep or more or less long, however, requires that we bring other theories into the story to complement the ABCT. It also forces us to acknowledge an important Austrian insight that all empirical-historical phenomena have unique features that require different tools to explain fully.

Keeping claims about the explanatory power of the ABCT to a level of modesty consistent with what the theory can and cannot do is both good economics and a good way to protect it from unjustified criticism.