Instead of Penalizing Junk Food, Just Stop Subsidizing It 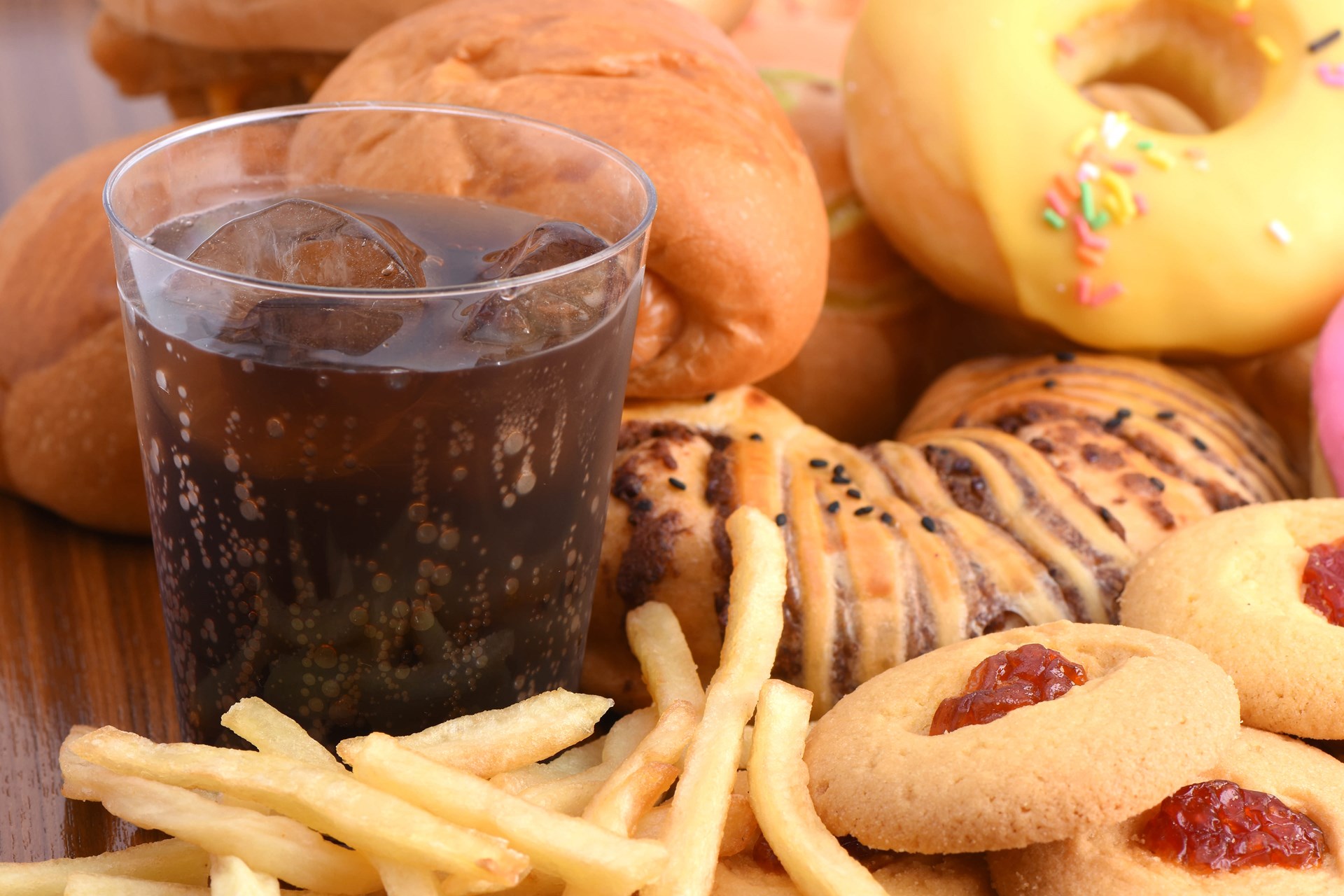 The welfare state is so vast and complex that it often works against itself. Regulations and taxes kill jobs and work incentives, but EITC subsidies are supposed to boost incentives. The government tells women to breastfeed, but the federal WIC program subsidizes baby formula.

May I suggest that health do-gooders wanting people to eat less junk food focus on cutting subsidies rather than imposing taxes?

Imposing special taxes on things that liberal elites dislike is a dangerous trend.

At the same time as Philly is imposing this new tax, Maine Governor Paul LePage is fighting the federal government to cut junk food out of the food stamp program. He is not getting much help from the Obama administration.

The federal government won’t reveal what share of $78 billion a year in food stamps are spent on junk food, but one estimate put soda alone at $4 billion of the total.

The Feds: Drink soda! Philly: Don’t drink soda! Me: Drink whatever you want, but not on my dime!

Food subsidies should be ended altogether, and we should have a simple and neutral tax code. Imposing special taxes on things that liberal elites dislike is a dangerous trend. Much better if those elites rallied around LePage, and focused on cutting junk food subsidies.