Even bits of cardboard and plastic need to be rationally economized. 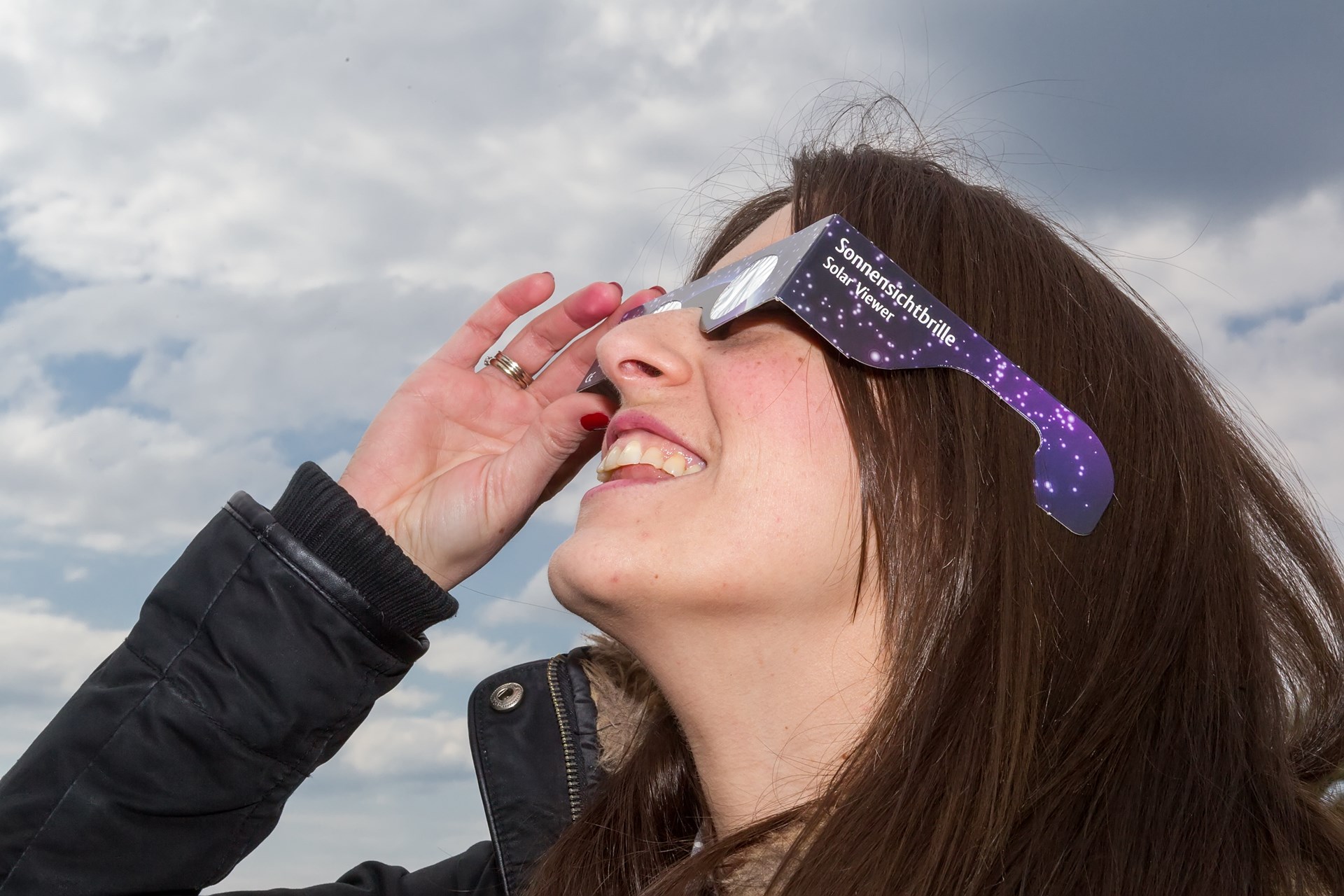 As solar eclipse mania wanes this afternoon, consumers who diligently shielded their eyes can refocus on a stark lesson in economics.

Top vendors of solar eclipse safety glasses had been selling ten-packs for as little as $4 a month ago, but today commanded as much as $150 for the identical product. Inevitably, grumbling accusations of “price gouging” arise from the economically uninitiated, who claim vendors are extorting unreasonably high payments by exploiting unusual market conditions.

Prices for glasses are higher in areas along the path of totality, as the more impressive visual experience of total eclipse makes safe participation more desirable.

How could the value of an item have risen so significantly over so short a time, especially when eclipse glasses cost just 30-70 cents to manufacture?

Prices are a function of preferences. Many people who bought eclipse glasses for pennies are reselling them on Craigslist for $40 in soon-to-be-shadowed cities. Some individuals who wanted to see the eclipse for $3 or $10 are willing to stay indoors if a neighbor will pay them $40 to miss out. Prices for glasses are higher in areas along the path of totality, as the more impressive visual experience of total eclipse makes safe participation more desirable.

Because eclipse glasses have limited alternative uses, their value as a resource peaks on the day of the eclipse and plummets the next. Given this relative lack of long-term utility, we can easily see that flimsy cardboard glasses are a proxy for the experience of viewing the eclipse live while avoiding eclipse blindness.

If eclipse glasses were the same price everywhere, no doubt many would be sold to people outside the path of the eclipse, who would be able to make little use of them.

Accusations of price gouging are frequently paired with calls for price ceilings: an establishment of an arbitrary maximum price for some good or service. By blunting the price signals consumers are sending to one another, price controls distort the allocation of scarce resources, resulting in shortages even for those willing to pay a free-market price. Unusually high prices for gasoline or bottled water in the wake of a hurricane, for example, enforce a discipline that ensures more people can buy two or three gallons of gas to drive out to where resources are more abundant, rather than allowing few people to fill their tanks at the regular cost and leaving no gasoline for others. Prices help us to determine the marginal utility of one more gallon of gas, or the exchange value of our desire to see a solar event as it happens.

If eclipse glasses were the same price everywhere, no doubt many would be sold to people outside the path of the eclipse, who would be able to make little use of them. The markup functions as an incentive to speculators, also. A warehouse full of eclipse glasses is a boon on August 20, but will be nearly worthless on August 22; the significant risk must be offset by the ability to charge a premium when the product is most desirable. But this markup is finite, fixed to the demand of consumers: if the vendor prices the glasses too high, he’ll still have them when their value evaporates.

The third-party sellers now commanding many times the purchase price aren’t selling to anyone unwilling to pay that amount (all such transactions being voluntary) to experience the eclipse in real time. The buyer and seller have made different decisions about what that experience is worth, and both are right.

The Myth of Objective Value

Prices are the signals humans use to communicate these differences in personal preference.  We value different items more or less than one another, and more at some times or places than at others. Just a month ago, when little popular attention was focused on the coming eclipse, few imagined spending more on that two-minute experience than on a two-hour movie. But as excitement has peaked, many have found themselves willing to do just that, a preference signaled to us by their purchases. A few vendors with the foresight to stock up when prices were low have taken over the task of distributing glasses to those most eager to see the eclipse, as signaled by their willingness to pay.

Anyone unwilling to part with her glasses at peak price likewise shows us she prefers the eclipse experience to the sum a neighbor is willing to pay for her pair.

I once witnessed an economics professor trading a ticket to a sold-out Taylor Swift concert for a packet of peanut butter crackers. The eager undergraduate couldn’t believe her good fortune, and the professor explained his relief at not having to “tolerate that racket” while calmly munching on his prize. That evening, the student attended the concert with the professor’s teenage daughter, and both found the enjoyment of the event to be worth the price paid.  The professor savored his quiet evening away from throngs of screaming concertgoers. All considered themselves better off for having made the transaction. Who, if anyone, was wrong about the value of the ticket?

The would-be eclipse viewer who finds himself without glasses as the big day approaches must decide how much he values the marginal utility of the glasses, or how determined he is to witness the event live. He signals these choices about personal values to his neighbors by his willingness to pay what some might see as exorbitant markups to persuade the current glasses owner to stay indoors. Anyone unwilling to part with her glasses at peak price likewise shows us she prefers the eclipse experience to the sum a neighbor is willing to pay for her pair.

In voluntary transactions among willing actors (price controls and black markets subvert this) price gouging is functionally impossible. Prices are merely signals of the balance of preferences and considerations made by consumers, resulting in the distribution of a scarce resource to those who most value it. These voluntary exchanges don’t have to make sense from the outside any more than the concert-for-cracker trade: both participants believe themselves to be better off after the exchange. Free markets, through the mechanism of prices, allow us to obtain the things we most value, by providing to others what they value more.